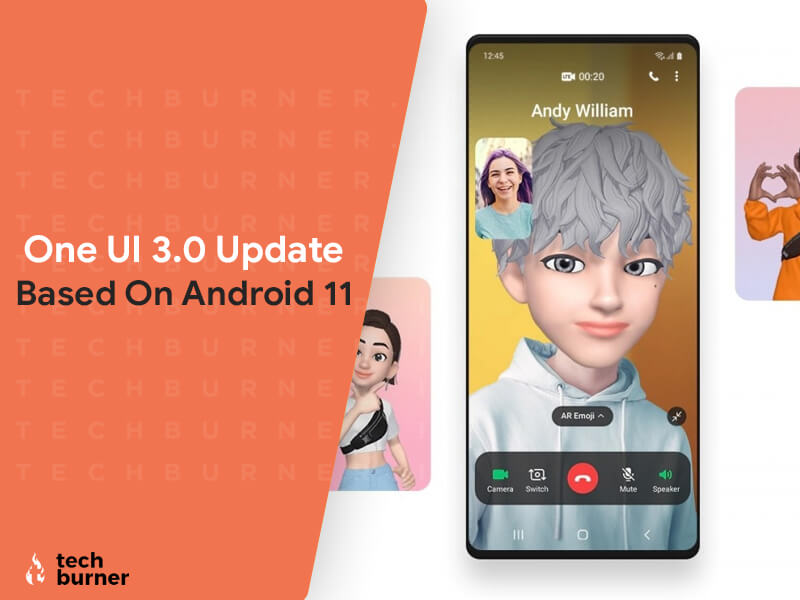 Samsung has finally started rolling out the One UI 3.0 Beta Update for Galaxy S20 family devices to both US and German users. Recently, Samsung has brought out a new page about the new One UI 3.0 Update on its official website. However, Samsung has not disclosed all the features there. But the major ones are present there. Moreover, only some devices will receive this update those have already enrolled for the beta program. In this article, we will be discussing the One UI 3.0 Features. However, the release date is not confirmed. But still, we have some hints about the supported devices and the new One UI 3.0 release date. So, let’s get started with One UI 3.0 Features. 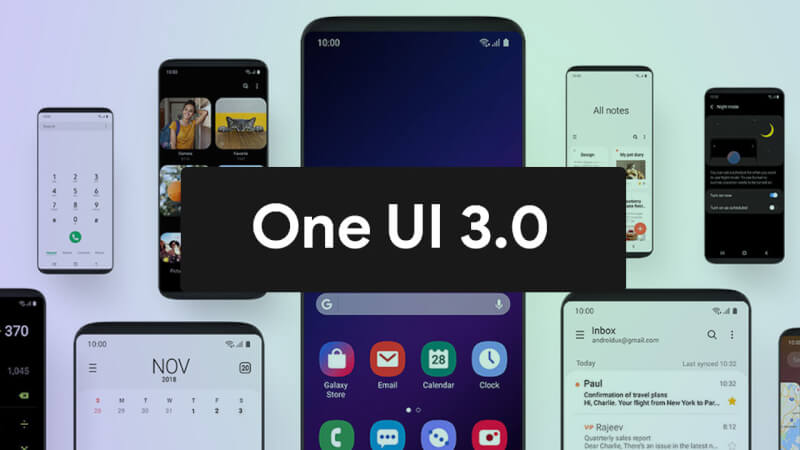 In the new One UI 3.0 Update, Samsung has highlighted some of the significant new additions and changes about the One UI 3.0 on its official site. Samsung has also shared some prints of the changes and features to make it easier to understand. We will also share the pictures with you all.

Here are the details related to One UI 3.0 features.

In the new One UI 3.0 update, Samsung has added a quick panel supported with Android 11 multimedia feature. This quick panel will allow users to switch between songs from the notification panel itself. This will improve the user experience. Moreover, the quick panel will display more content as compared to earlier. 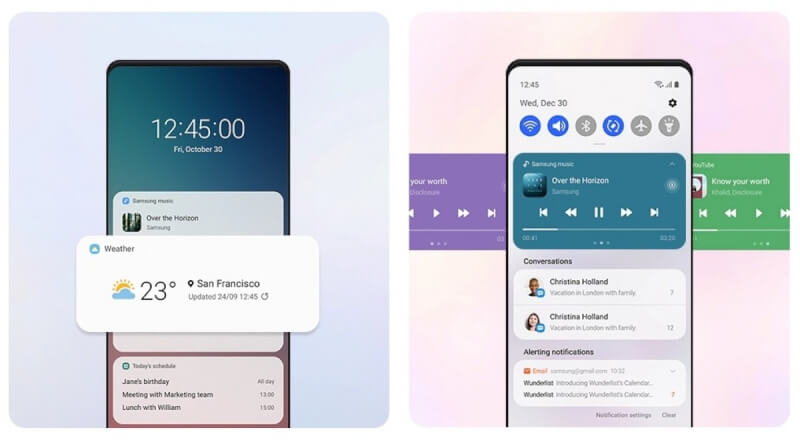 As we know, Samsung provides different categories of content to every user, whenever they turn their screen on. In the One UI 3.0 update, Samsung has updated this feature a little bit. Now, whenever the user refreshes the lock screen, it will get different kinds of high-quality images every time from selected categories. Moreover, Samsung has added ten more different categories with high-quality adorable images. This feature will give a new and refreshing feel to the device whenever we will open it. 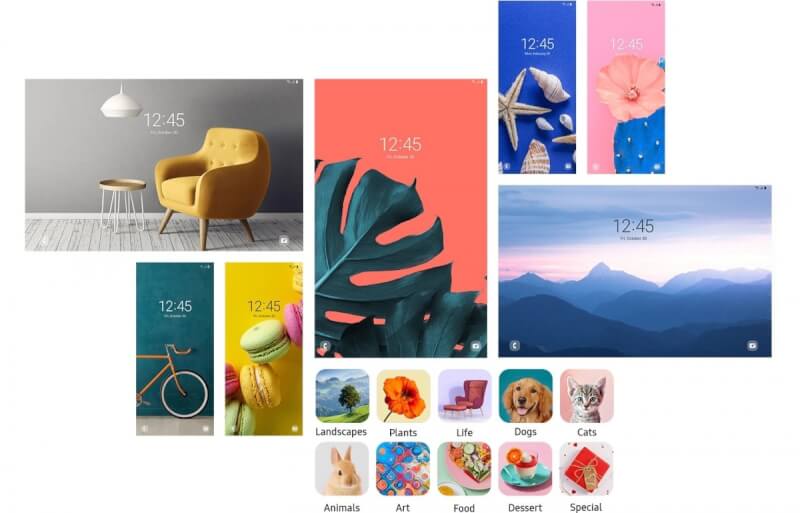 The multi-active window feature will partition the screen display into three different parts. Now, users will be able to perform three tasks at a time. Of course, there will be some restrictions as well. Like specific applications may not support the multi-active window feature. It is also possible that this feature will only be accessible in selected devices such as Samsung’s Fold devices and Tablets as well.

With the help of the Good Lock feature, users would be able to personalise their device in more ways, according to their preference. Samsung has also introduced a new function called Wonderland. It will allow users to draw moving wallpapers and will enable them to make some tweaks to the wallpapers. However, this feature will only support in 10 countries with three different languages. Also, it will only be available in Samsung Galaxy Note 20. 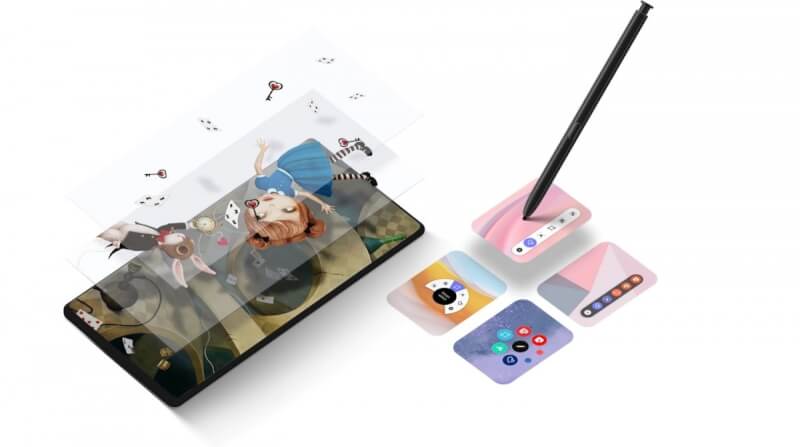 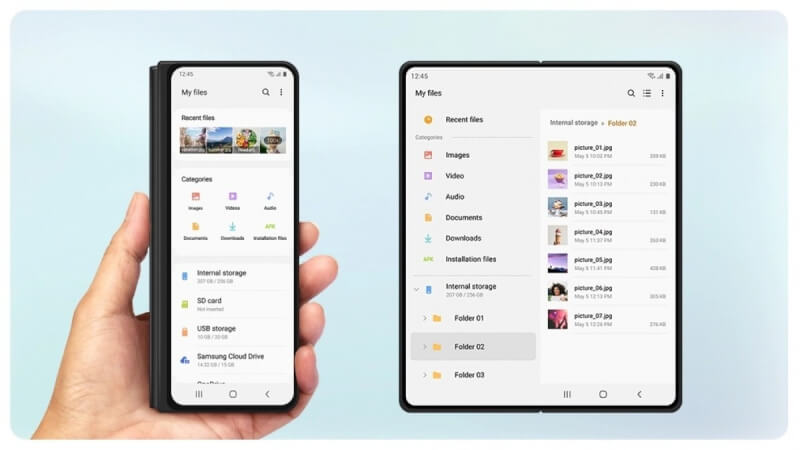 The dual preview will preview the photos before capturing. It will not only preview the photo to the user who is capturing it. Moreover, it will also show a preview of who is being captured on the opposite side of the display. So, that person can take a look at the pose and adjust it. 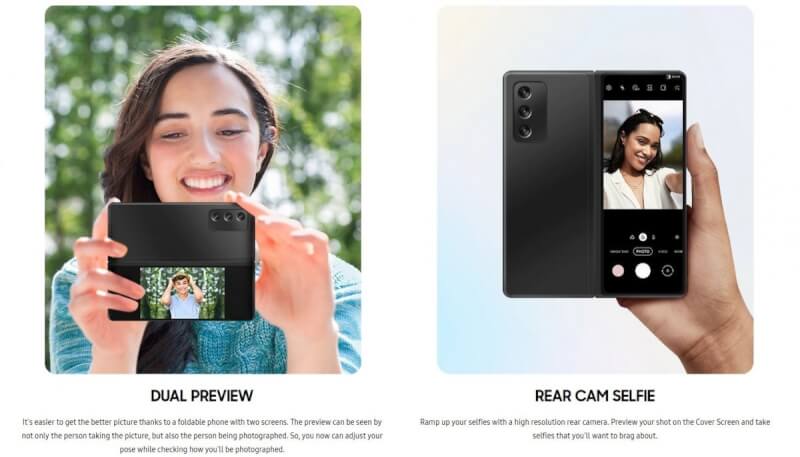 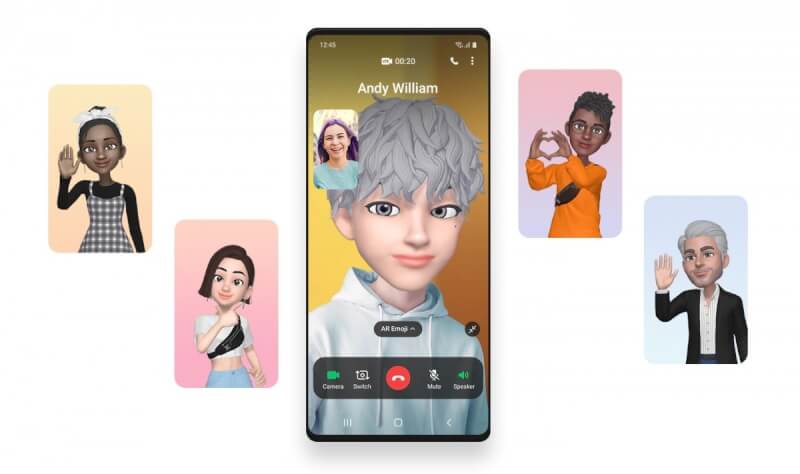 Samsung has confirmed the One UI 3.0 release date through the pictures portrayed on its official website. The stable version of One UI 3.0 will be available from November 2020 onwards. However, not every device will receive the One UI 3.0 update immediately. As we said earlier, we have some hints about the selected devices as well. Samsung may roll the update for  Galaxy S20 and Note 20 first. Moreover, according to the sources, they will roll the next update for Galaxy Fold, Galaxy Tab S7 series, and the Galaxy Z Fold 2. Still, for the confirmation, we need to wait for the official roadmap by Samsung.
That’s all for this article. We hope you liked it. Do not forget to share your experience with UI 3.0 Update. Stay Tuned To TechBurner For More Stuff.