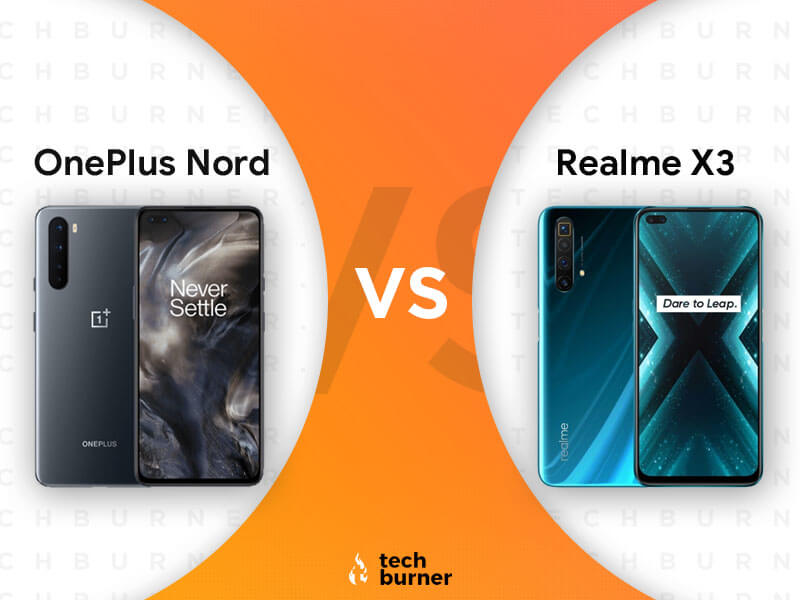 OnePlus Nord sports a 6.44″ Fluid AMOLED touch display with 1080×2400 pixel resolution. For a smoother viewing experience, we get a 90Hz refresh rate display. Talking about protection, it comes with a protection of Corning Gorilla Glass 5 for front and rear panel as well. Giving a glimpse of its build quality, the smartphone structure is made up of metal, which presents a premium look. On the other hand, the Realme X3 has a 6.6″ FHD+ IPS LCD capacitive touch display with 1080×2400 pixel resolution. Realme X3 has an ultra-smooth 120Hz refresh rate display. 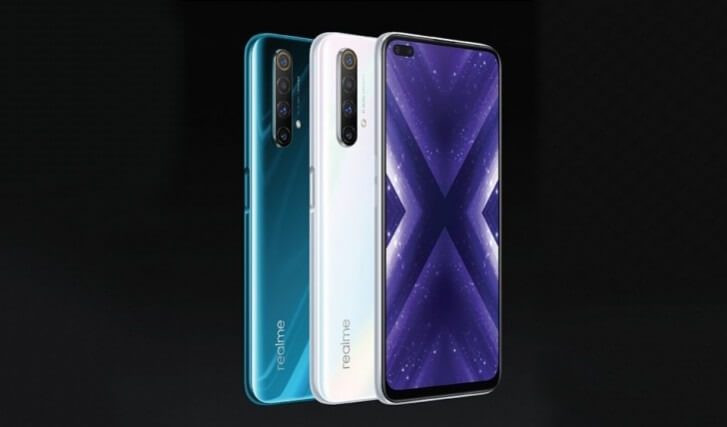 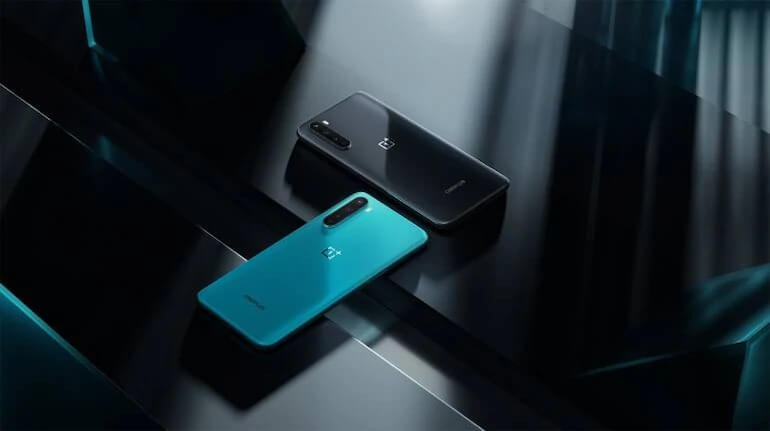 According to the benchmarks, the Qualcomm Snapdragon 855+ has better CPU and GPU performance than Snapdragon 765+. The Snapdragon 855+ is 25% faster in performing computations. Considering previous smartphones powered by Snapdragon 765+, we will not see a drastic change in the performance.  Moreover, both smartphones come with UFS 2.1 storage support, which is quite outdated. We will discuss the OnePlus Nord vs Realme X3 price in India in the next section.

Must Read | How To Download OnePlus Nord Live Wallpaper

OnePlus Nord vs Realme X3: Who Wins The Battle?

Results Time! We have looked at both phones specifications. Notably, both phones start from the price point of Rs 24,999. Now, it would be easy to finalize, which is better. Our ideal deal would be the Realme X3. We have nominated Realme X3 based on it’s a better processor, camera, and excellent battery life. At this price point, Realme X3 comes out with better specs. We all know that OnePlus Nord comes with 5G enabled processor which will be helpful in future for the users, but we have to wait for the 5G so, if you are interested in buying 5G phone and want to try the Oxygen OS which is most loved Custom ROM then OnePlus Nord (base variant) will be a good option.

So, we hope you liked it. It was the much-needed comparison as we know there was a lot of hype created for the OnePlus Nord. We will see you next to another ultimate comparison. Till then, Download BurnerBits – India’s First Edutainment App by Techburner.