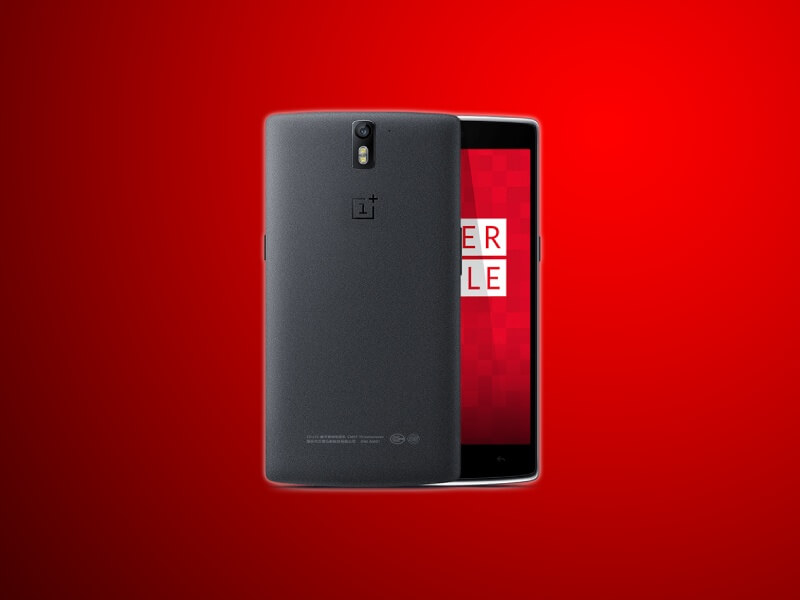 OnePlus is a well-known brand for its flagship killer devices. All the OnePlus Devices come with impressive specs and user experience. The Oxygen OS is one of the most loved Custom UIs over Android as it brings a smooth and bloatware-free experience. OnePlus One was launched six years ago, running on Android 4 aka KitKat. Now, after a long wait, Developers have come up with OnePlus One new update. The new OnePlus One Android Update brings the latest Android 10 to the device itself. However, this OnePlus One Android Update won’t be available via Official Update, but from another Developer. We will let you know about the same and also we will cover the OnePlus One update download size and OnePlus One Android update release date. So without any further ado, let’s head into the article. 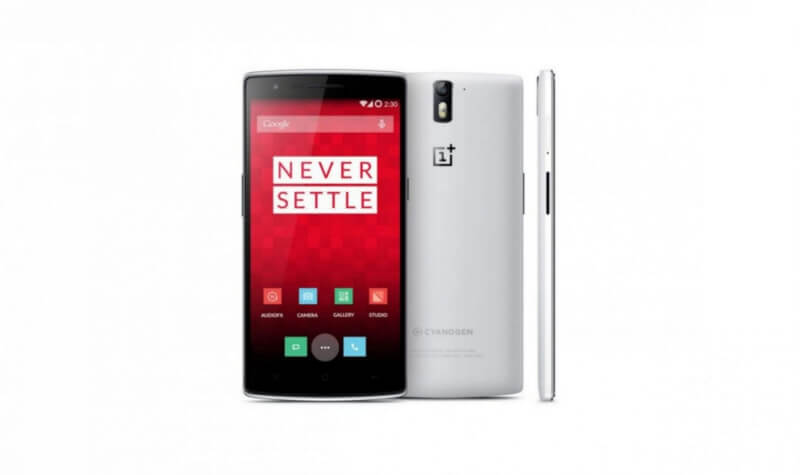 It has been six years since OnePlus One was launched. Interestingly, OnePlus One came up with some fresh air with its Android 4.4.2 (KitKat) based ROM. Unfortunately, the partnership with CyanogenMod was broke, and in replacement for it, we saw Lineage OS coming in existence on OnePlus devices. OnePlus now has its own Oxygen OS and the latest build is based on Android 10.

Must Read | How to Root Realme C3: Easy Step-by-Step Guide

Developers work hard to improve and provide the software update for OnePlus devices. OnePlus One has been left behind for quite some time yet. However, the Developers are working on Custom ROMs to allow some enhancements to user experience. After a long wait, developers are now up with Lineage OS 17.1 based on Android 10. So now interested users can upgrade their OnePlus One to Android 10.

The ROM is not officially from the brand, but the ROM is Officially from Lineage OS Developers. As of now, no information is available about the download size and features yet. We will update you as soon as any information about OnePlus One Update Download Size and Features is out. So keep an eye out on us to know more about it.

Lineage OS 17.1 supported devices were first listed in April 2020. Now, OnePlus One also appeared in the supported devices list. However, it is just the listing, and the very first build is not ready yet. The initial build will maybe a full buggy ROM. However, we can expect that in a few months, the ROM will be stable enough for regular usage. So, we suggest to give it a try as soon as the ROM becomes stable if you have OnePlus One. We will update here as soon as we get any info regarding the OnePlus One android update release date.

That’s it guys for this post. Keep an eye out on TechBurner for the latest tech updates. Download our latest released app for time-saving content where you can read the news in less than 15-seconds.