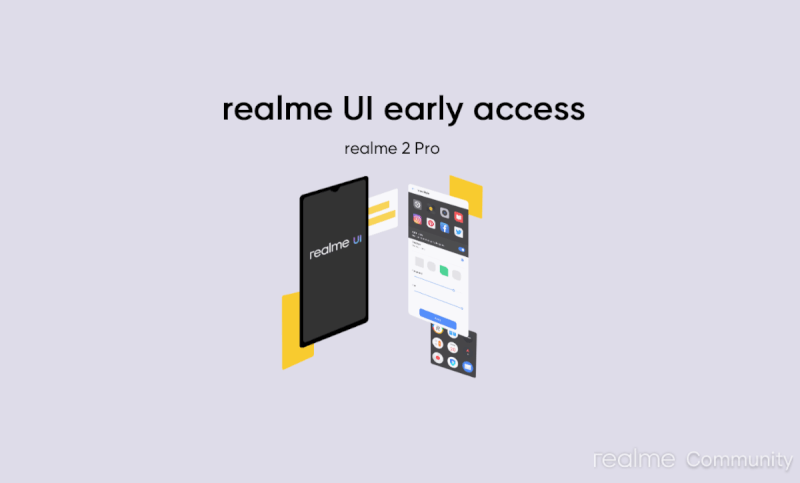 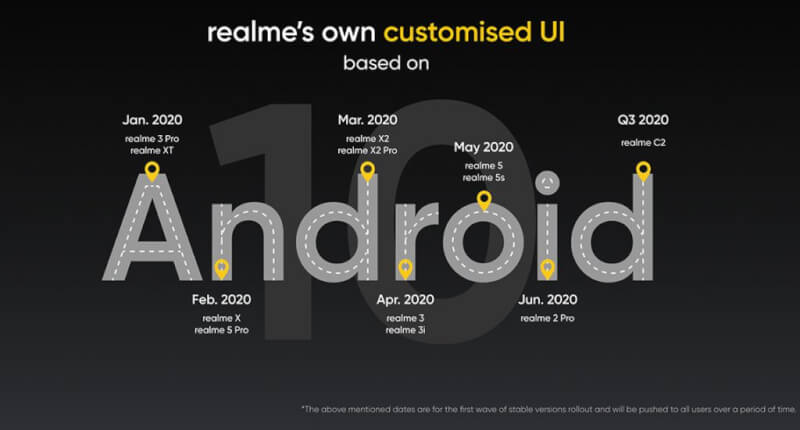 According to the Realme Community, the user must have at least 5GB of storage space free to install the Realme 2 Pro Android 10 update. However, this beta update will bring some minor bugs and instability as it is still in the early stages of development. After installing the update, you can enjoy all the features including Dark Mode and Digital Wellbeing. Moreover, it is recommended to update all the apps to their latest versions as older versions may not support the changes introduced in this update.

You can download Android 10 Beta for Realme 2 Pro by following the steps given below: 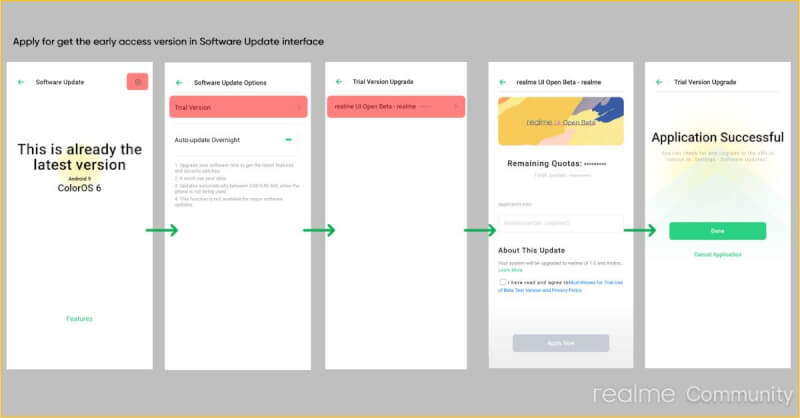