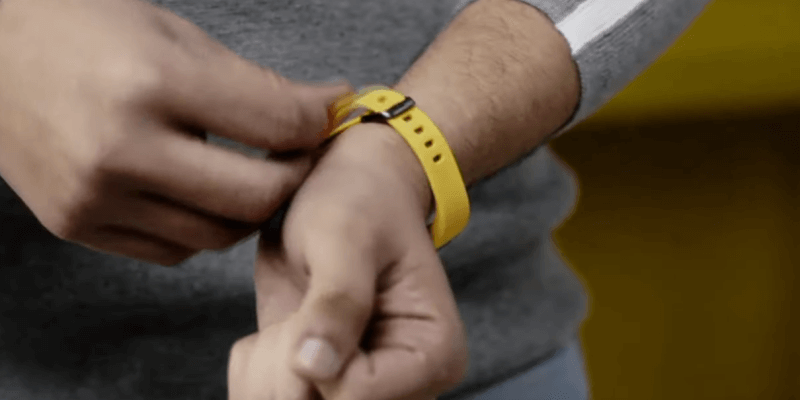 iSpeech
Realme is one of the fastest-growing technology brands in India. The company had started its journey with a smartphone, Realme 1. After a while Realme had launched its first earphone Realme Buds. Then Realme Buds Wireless and Realme Powerbank were launched in India. Recently, alongside the Realme X2, a truly wireless earbuds Realme Buds Air has been launched in India. It shows that the company doesn't want to be just a smartphone brand but the aim is to be a tech lifestyle brand. The CEO of Realme Mr. Madhav Sheth has confirmed that we might see a fitness tracker from Realme in the first half of the year 2020. This fitness band from Realme will directly compete with the Mi Band 4 and hence we will see Realme Fitness Band Vs Mi Band 4. Recently, the Realme smartwatch has received BIS certification so we can expect Realme Smartwatch India launch soon.

At the end of the realme 5i launch event, Realme India CEO Mr. Madhav Sheth revealed the first look of upcoming realme Fitness band. Which was recently registered in BIS certification. The band comes in yellow and black color combination(as expected). Yellow is the brand color for realme, and they never miss a chance to use this color. From the first experience, it looks like a fitness band which would give competition to Mi Band 4, Honor Band 5. 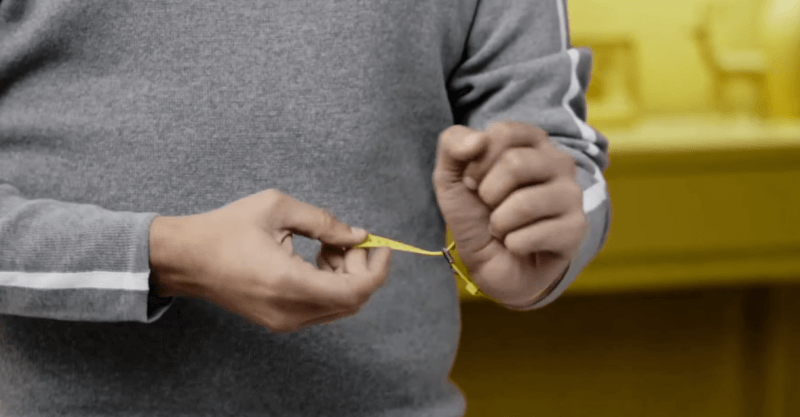 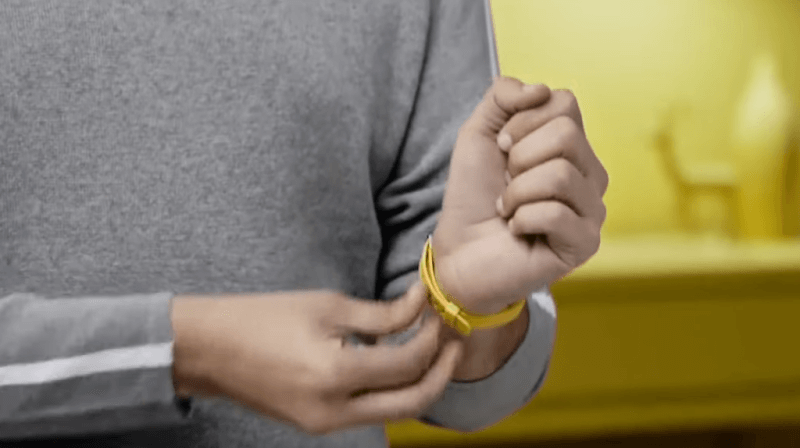 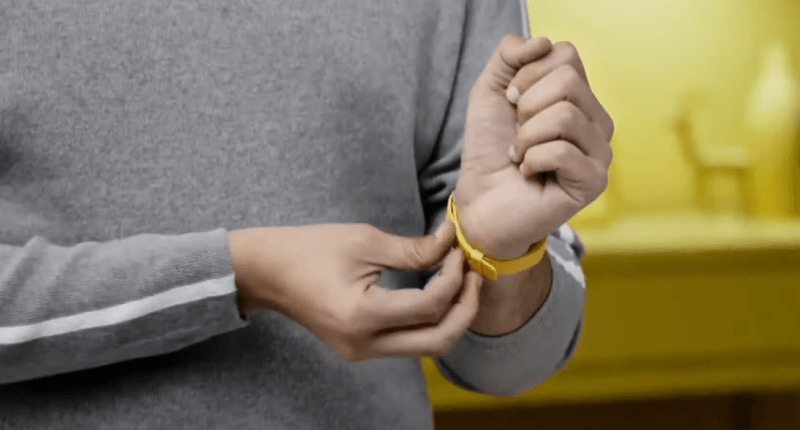 While we are hearing some news about the Realme Fitness Band, a new Realme product receives BIS certification. Leakster Mr Sudhanshu has shared the BIS certification details of the upcoming Realme Smartwatch. Realme is trying to become a tech lifestyle brand and they are launching various tech products starting with the Realme Buds and then power bank. Previously Realme CEO had confirmed that we will get a fitness tracker from Realme in the first half of 2020. He is also teasing a fitness tracker in his latest tweet. At this point, we don't know whether Realme will launch a fitness band or a smartwatch. According to the BIS certification, it is safe to say that Realme Smartwatch is on the way and we can expect Realme Smartwatch India launch in the first half of 2020.

As we mentioned earlier Realme smartwatch to be launched in India soon. They might launch the smartwatch in China first and then the India launch is expected.

If your New Year resolution is to stay fit then I have the biggest surprise for you! The one you guys have been waiting for long.
RT & reply to win this surprise.

Hint: Watch closely during the livestream of #realme5i launch tomorrow at 12:30 PMhttps://t.co/wsRo8HArnO

The classic blue color is declared as the color of the year 2020 for Realme. Realme China has launched Realme Buds Air, Powerbank, Gym bag and a jacket in this blue color alongside the Realme X50 5G. It shows that Realme is all set to launch more IoT products in the current year.

As we all know Realme CEO answers to some of the questions in #AskMadhav show on YouTube. In the latest episode of #AskMadhav, Realme CEO Mr. Madhav Sheth has confirmed that Realme Fitness Band will make its way in the first half of the year 2020. He said, "Talking about the fitness band, I will definitely say it is in the works, and you might see one in the first half of 2020." He did not reveal any specifications of the fitness tracker. We will get more information about Realme Fitness Band in the coming days. The official name is not confirmed yet, it might be named Realme Band or Realme Fitness Band.

Realme is aggressive for the pricing of their products. Currently, Mi Band 4 is one of the best fitness bands available in the market with quite a good functionality at the price tag of rupees 2,299. Honor Band 5 is the only direct competitor of Xiaomi's Band. We will get a new competitor in the first half of 2020. It is going to be interesting to see what Realme will offer and at what price.

Stay tuned with us to know more about the Realme Smartwatch. Share your thoughts on Realme Fitness Band Vs Mi Band 4 in the comments down below.