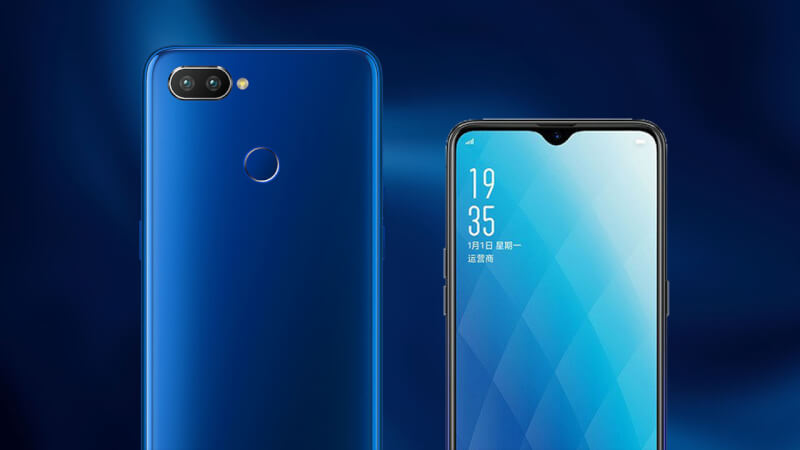 Realme CEO Mr. Madhav Sheth organizes faq sessions where he answers device related questions too. In a recent episode. The company’s CEO told about some major updates. There were some interface update for the phone as well as some accessories updates. Also, he announced a major comeback. In this article, we will tell you guys about the Realme Phones Dark Mode, VOOC chargers sale, Realme 1 red color comeback, and some other major Realme updates as well.

The company’s motto is to give complete satisfaction to its users. Today, updates have a major place in the demand list. The CEO of the company in his question-answer session said that the company is working on a system-wide dark mode for the Realme Phones! There are some other realme updates which were in demand-

If you are a new or old Realme user, there is good news for everyone. The dates for these updates have not been announced yet. Let’s see when will the Realme updates including Realme Phones dark mode will be rolled out! 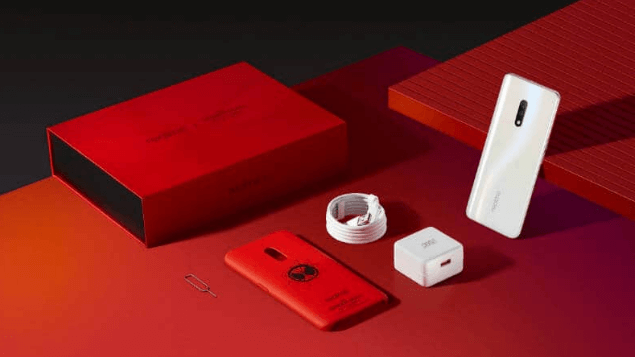 There were many demands that said, the accessories should be sold separately. So, Mr. Sheth also assured that the VOOC chargers or cables that came with the box will also now be sold separately. We don’t know whether they will be available offline or not. The dates for the VOOC chargers sale have also been announced yet. But they will available soon. 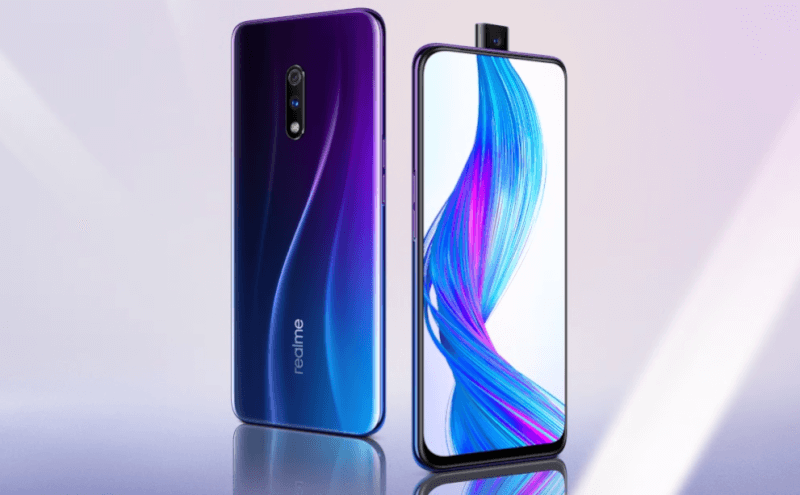 There was a major announcement too. The CEO announced that Realme 1 Red color would also be seen with some other devices. The red diamond design could have a comeback with the latest Realme device to be launched. It could also be the Realme X. Let’s wait to see what happens! 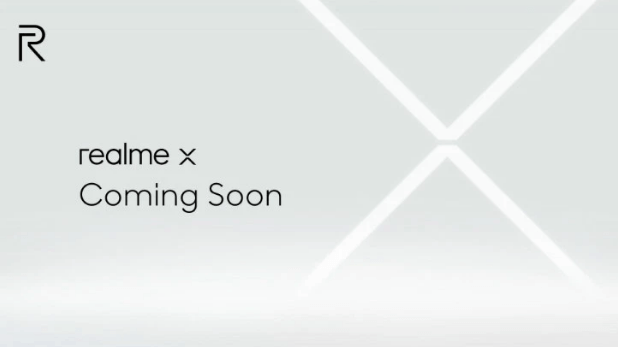 These QnA sessions have really impressed us. The consumers can interact with the brand and can ask their questions. Also, Realme has become consistent with its updates. We hope that this consistency continues. Moreover, features like internal sound recording could be beneficial for creators. Besides the new phones, Realme is also keeping an eye on the ancestors. Furthermore, these updates also create a better image in the community. Rather than just launching phones, the brands should also focus on after sale service. Until the next article, GOODBYE 🙂