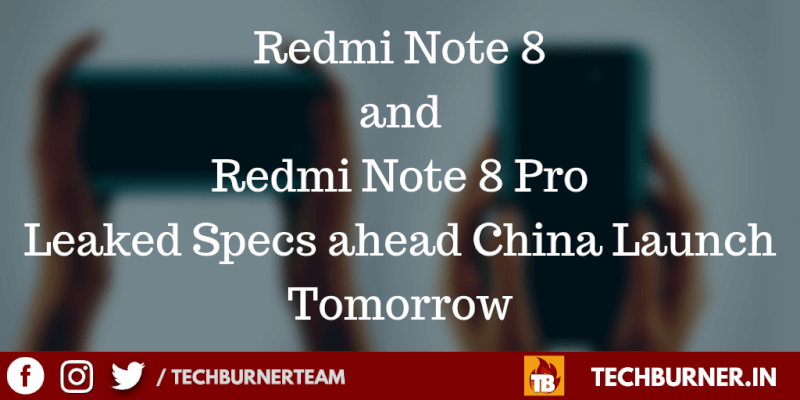 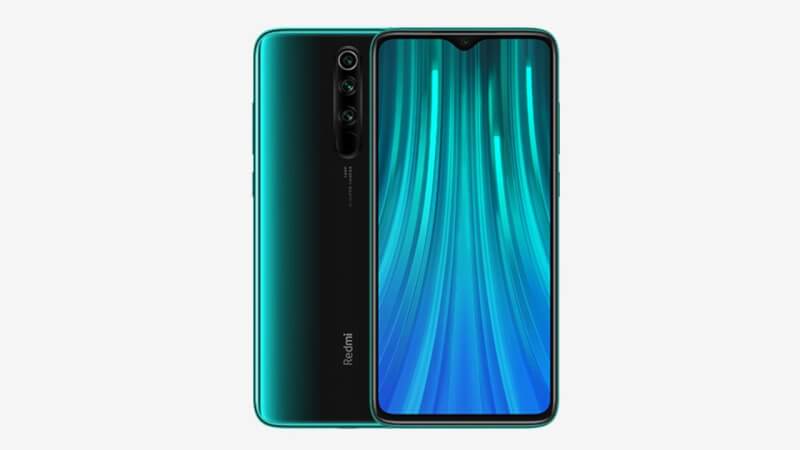 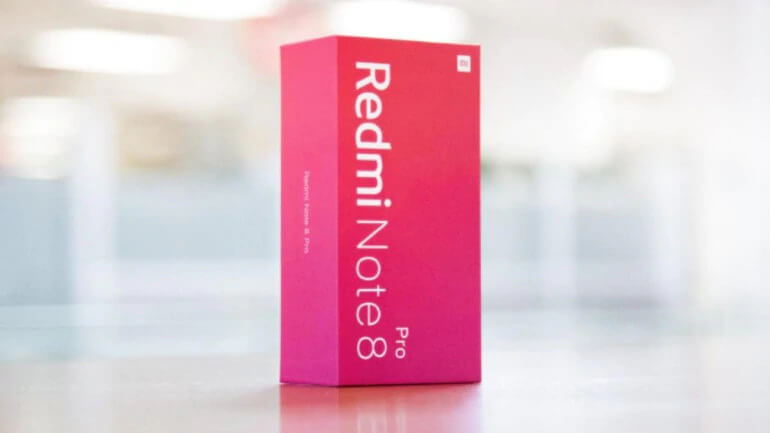 According to the Weibo leak, the Redmi Note 8 Pro will be powered by the Helio G90T processor paired with 6/8GB RAM and 64/128GB internal storage. As we all know, the previous-gen Redmi Note 7 Pro came with a Snapdragon 675. However, to understand how big G90T is an upgrade in real life, we have to wait.

Redmi Note 8 Pro will come with 4 camera. The quad-camera setup will include a 64-megapixel Samsung GW1 sensor with f/1.7 lens and 0.8-micron pixels. Also, there'll be an 8-megapixel wide-angle camera, a 2-megapixel macro camera, and another 2-megapixel depth sensor.

In addition, the Redmi Note 8 is also confirmed to come with 4500mAh battery with 18W fast charging support. However, some rumors and leaks suggest that the Redmi Note 8 will come bundled with a 10W charger inside the box. Although, we're not sure if this is confirmed or just a speculation based on past experiences from Redmi. 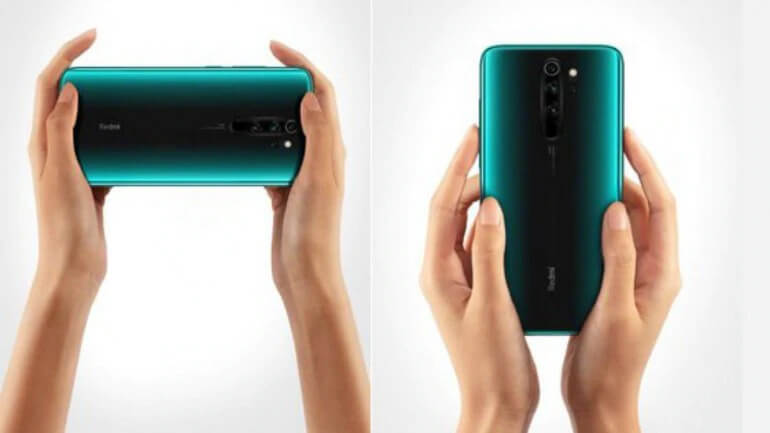 The leak suggests that the Redmi Note 8 Pro packs a 4,500mAh battery with support for 18W fast charging. Connectivity options are listed to include a USB Type-C port and a 3.5mm audio jack. The dimensions of the phone are tipped to be 161.3x76.4x8.8mm, and it is listed to weigh 199 grams.

Redmi has confirmed that the Redmi Note 8 will be priced similar to the China price of the Redmi Note 7. According to that, Redmi Note 8 should be priced at Rs 10,000/- in India. However, Redmi Note 7 already sells for Rs 9,999/- in India and there has been no price cut yet. On the other hand, Realme 5 is available at similar specs at Rs 10,099/-. What will Redmi do with its pricing is a matter of long discussion.

According to a few websites, the Indian pricing will be around Rs 19,000-22,000/- for multiple variants. However, with Redmi K20 accused of being overpriced at Rs 22,000/- with Snapdragon 730, we doubt how much consumers would be willing to pay for G90T.

We'll keep you updated with after the launch updates as well so make sure to follow us.