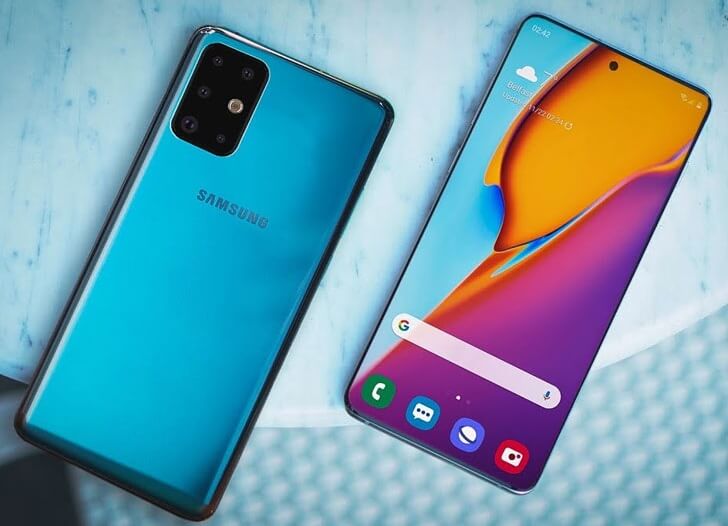 iSpeech.org
Last Year, Samsung's S10 Series was a Great Success with their Three Flagship Phones, i.e., Galaxy S10e, S10, and S10+. This year, Samsung is coming with its new Series of Galaxy Smartphones, named as Galaxy S20 Series. Yes, the reason behind the name is the Year 2020, when these Phones are getting Launched. However, recently there were rumors about the new Galaxy Series, and finally, there are some Official Leaks regarding the Smartphones. Famous Leaker Ishan Agarwal has Posted some Photos on Twitter via 91Mobiles. So, we thought to Cover the same so that our readers will stay updated about all the Future Leaks of Samsung Galaxy S20 Series. Anyways, have a look below for the new Samsung Galaxy S20 Series Official-Looking Renders... As you may know that we were somewhat excited about the Samsung Galaxy S20 Series, here are the Final Leaks for the Devices. As we have mentioned earlier, Ishan Agarwal has Posted these Leaks on Twitter, which suggests that there will be Three Devices. Those are - Galaxy S20, S20+, and S20 Ultra. There is a Detailed Section below regarding these Phones. However, Check out the Samsung Galaxy S20 Series Leaked Specs below. Also, all the Smartphones will Launch with 5G Support in India too, which is the right side. 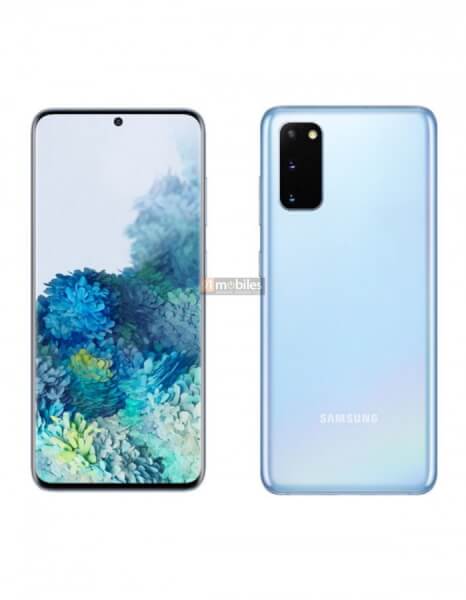 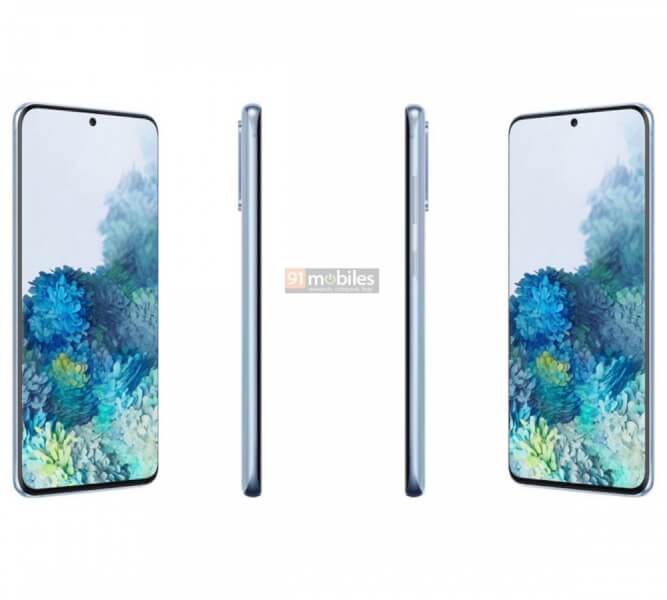 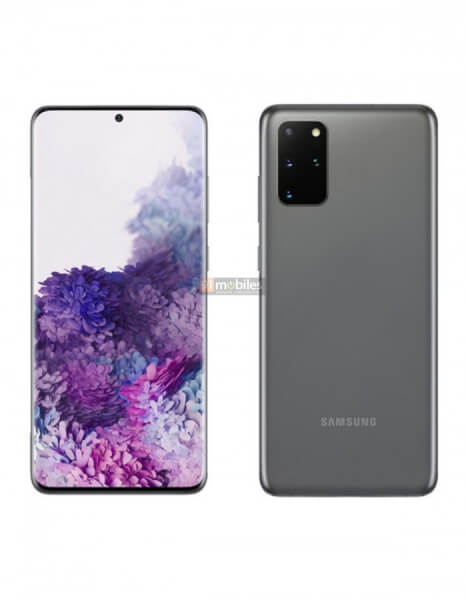 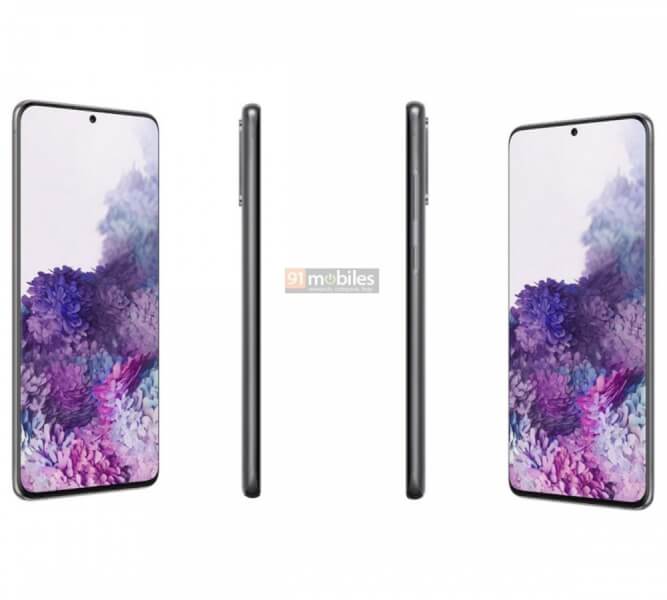 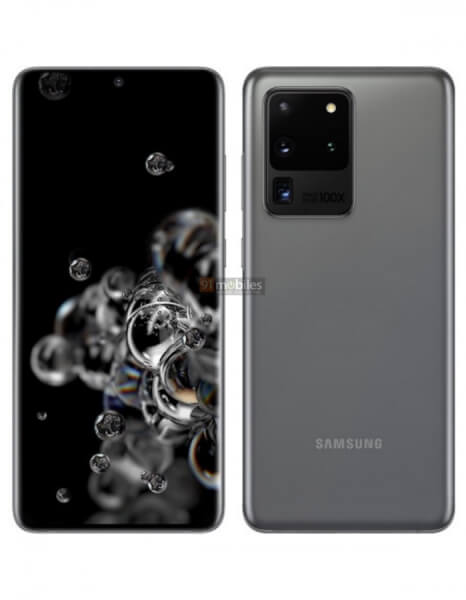 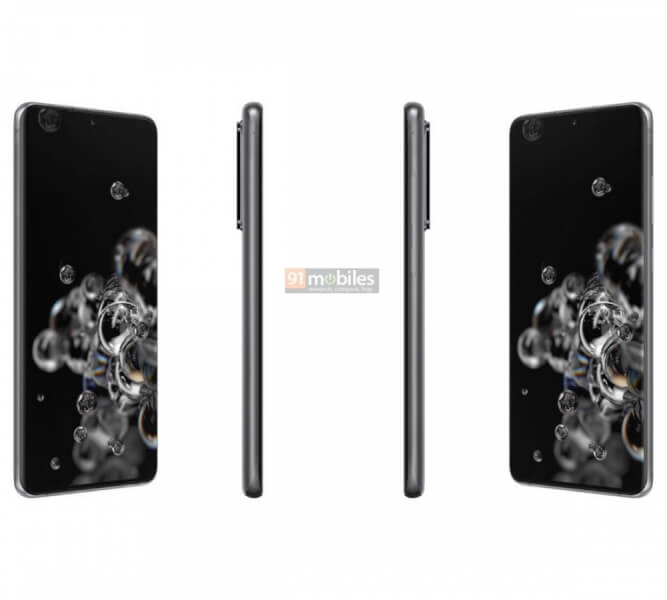 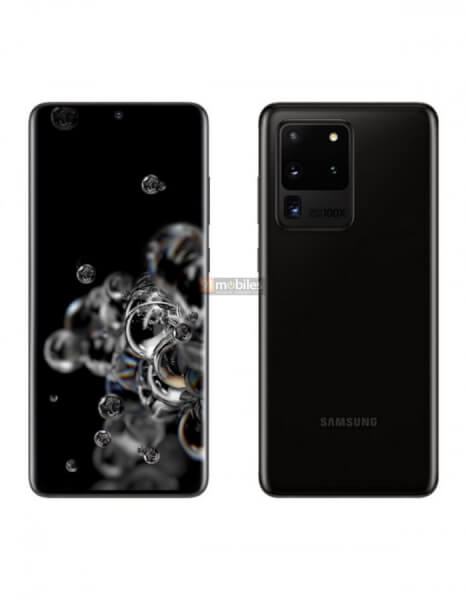 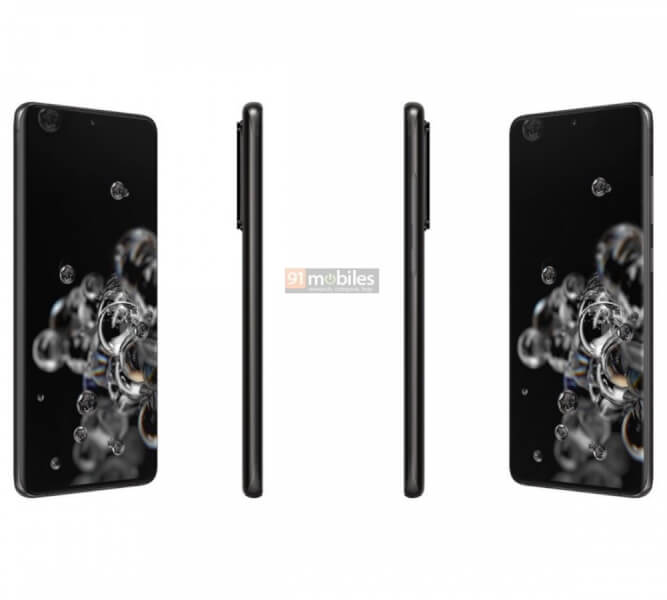 For more info, you can Check out the Tweets below

As of now, the Samsung Galaxy 20 Series Launch Date in India has been set on 11th February 2020. Still, this is not the official launch date, as leakers suggest these dates. Samsung Premium series are getting launch in Q1 from many years, and record shows Samsung S20 will follow the tradition. Till then, we will have to wait until there is some Official News.

So, what do you think about all these Leaked News? If you want to Stay Updated, make sure you Follow our Website Daily along with our Instagram Profile. Cheers!