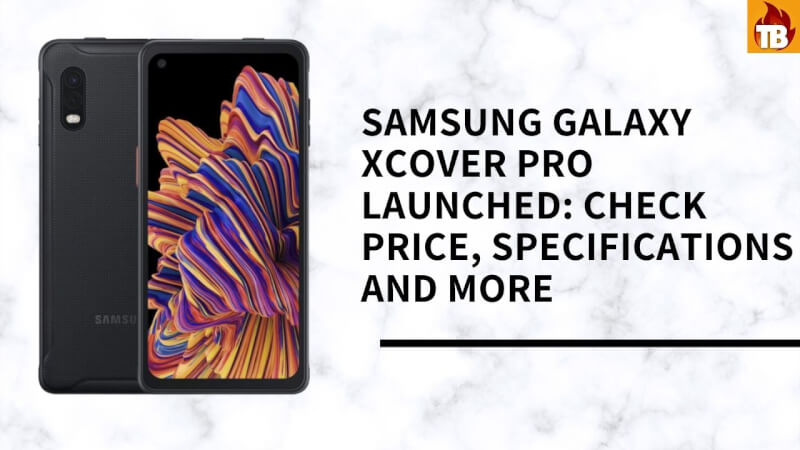 Well if you are confused, where this series is going to land? Here is the answer- The Samsung Galaxy XCover Pro is a rugged business enterprise smartphone made for people such as business professionals, the device also sports the KNOX protection from Samsung and they also have been working with Microsoft's Teams tow with walkie-talkie capability. Some more interesting features of the XCover Pro include, the device can turn into a POS Machine, where users will be able to use the device as a billing Point to Sale machine. 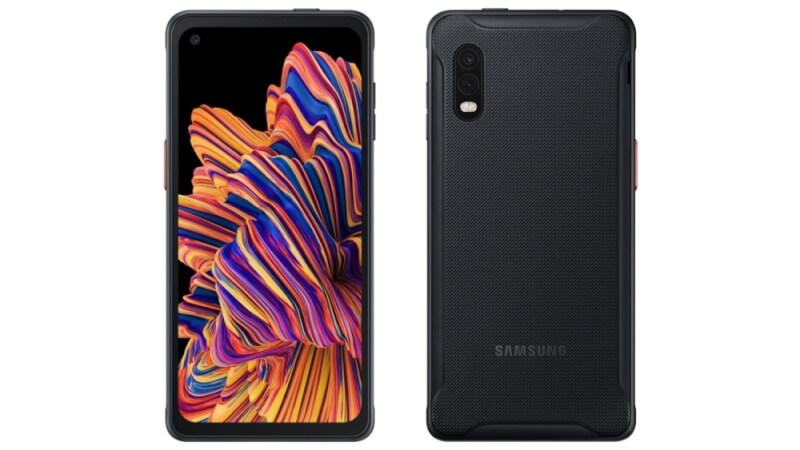 The Samsung Galaxy XCover Pro sports a 6.3-inch FHD+ Infinity-O Display, the phone is also IP68 certified, making it dust and water-resistant up to a height of 1.5m, it can also military-grade certified as tested under MIL-STD-810G certification, under the hood the Galaxy XCover Pro sports the Exynos 9611 Chipset coupled with 4GB of RAM. The phone has dimensions of 159.9 X 76.7 X 9.94mm and weighs about 218g

The device sports a dual-camera setup on the rear comprising of a 25MP Primary Lens with  f/1.7 and a secondary 8MP Ultra-Wide Angled Lens with an f/2.2, on the front the Galaxy XCover Pro sports a 13MP Selfie Camera for taking selfies, the camera is hidden inside the punch-hole selfie camera. 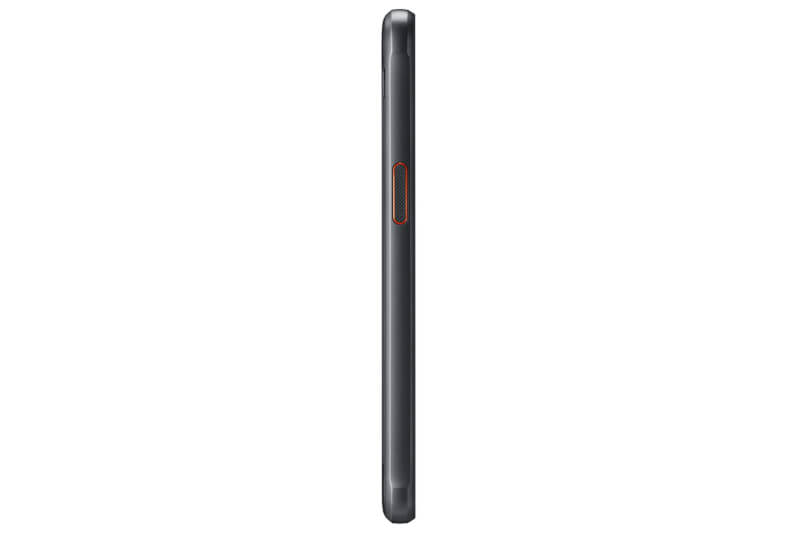 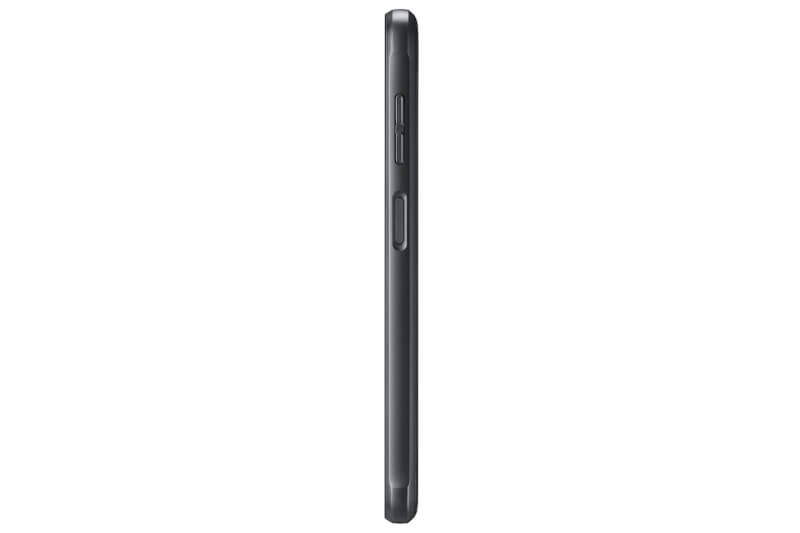 The device runs on OneUI 2.0 based on Android 10 Q, the surprising thing here being its support for replaceable batteries where users could replace the battery of the smartphone on their own. The Galaxy XCover Pro is priced at €500 (~40,000 INR) for the 4GB/128GB variant and will go on sale from January 31, 2020.

What makes the Samsung XCover Pro So Special? 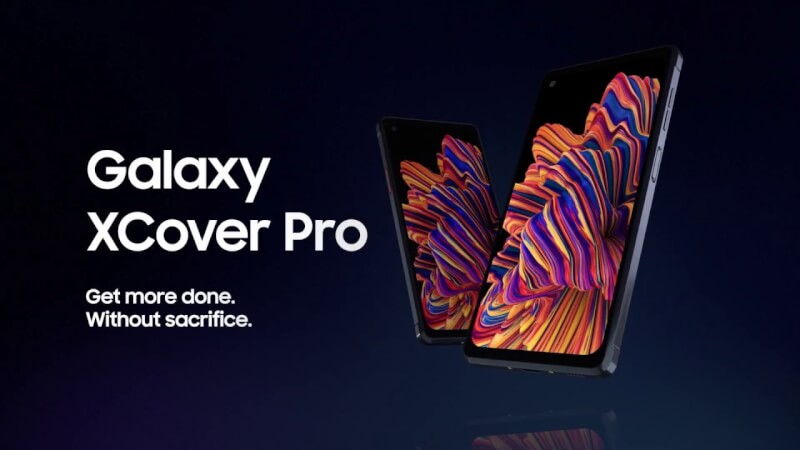 The Samsung Galaxy XCover Pro is an unusual rugged smartphone from Samsung, that is specially meant for businessmen and not for the general public, the smartphone features Military Grade Resistance as it is certified with MIL-STD-810G and is IP68 waterproof, the device also features all the latest Samsung features and technologies like KNOX for additional security.

Samsung also claims that the all-new XCover Pro is EMV Level 1 certified, also meaning that the users will be able to run a whole business from their smartphone where customers could pay you with their NFC-equipped phone, credit card or even the smartwatch to your new Galaxy handset. The point here to be noted is that this new phone also features Samsung's new point-of-sale software built-in, and is Visa approved for accepting payment directly. Samsung also claims that the Tap to Phone’s sophisticated software terminal is built on the EMV chip transactions to generate the same functionality as a regular POS machine while giving the user complete peace of mind and assurance that his financial data remains safe and secure. 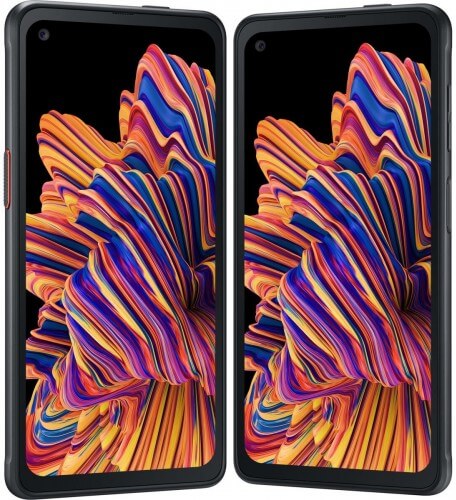 The interesting part is, Samsung has used the Pogo pin charging support and is compatible with almost all the regular third-party charging docks which ensure the users that the phone is powered as soon as the workflow begins, the phone also has a dedicated glove mode, where users will be able to touch the screen and perform all the functions even with the gloves put on. The Galaxy XCover Pro will also be available in certain markets with an Enterprise Edition as well which will be providing the users two years of market availability and confirmed four years of security updates.

Honor launches Honor 9X, MagicWatch 2 and Band 5i in India