Top 5 iOS 14 Features That Should You Know 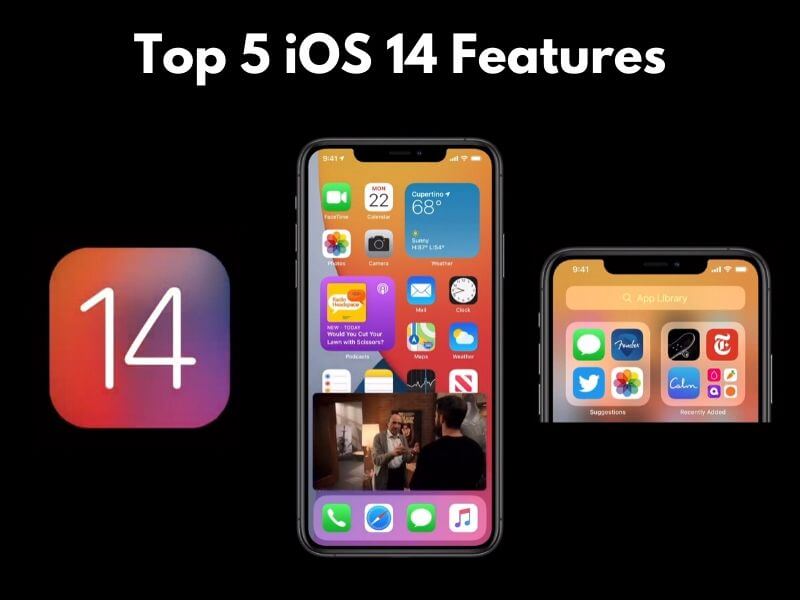 text to speech
Apple has unveiled the all-new iOS 14 with significant updates. They have revealed a lot of things about their iPhones, Macbooks and more in the yesterday WWDC 2020. And, we know that the Apple Users will be happier after seeing the Software updates in the WWDC 2020. So, in the WWDC 2020, they have brought some new features into the iOS 14. We will tell you about the Top 5 iOS 14 Features along with the iOS 14 Download Size. And, we will also provide you with detailed information about the Top 5 Features of iOS 14 that should you know before downloading it. So, read the full article to know How To Download iOS 14 and Top 5 iOS 14 Features.

The iOS 14 comes with so many exciting features, but here we will provide you with the Top 5 features of iOS 14 that you should know before upgrading to the iOS 14.

So, these were the features that will be included in the iOS 14. But, we will provide you with detailed information about the Top 5 Features of iOS 14.

So, here are the Top 5 features that will provide iPhone users experience to another level: 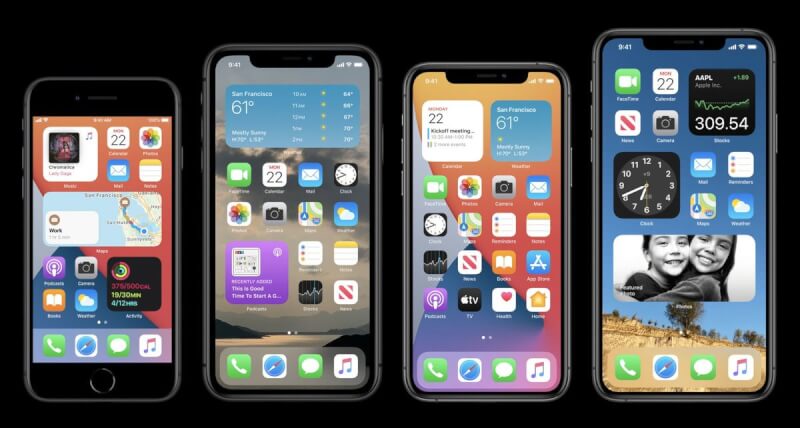 Apple has provided new customization to their iPhone Homescreen. Now, the users will be able to search for apps and, along with it, there is a similar feature to Android, which is the App Library. So, if you have some similar apps, then you will be able to create a folder by which you can access it in one tap. Along with it, iPhone Users will be getting App Suggestion which will help you in locating the most-used apps. Yeah! We know these features are already available in Android. Apple has also provided with some new and fresh widgets which will offer a premium look to your iPhone. You will be able to set widgets on Homescreen to get instant information.

Must Read | Is Building a Custom PC Worth? Check Out Pros and Cons 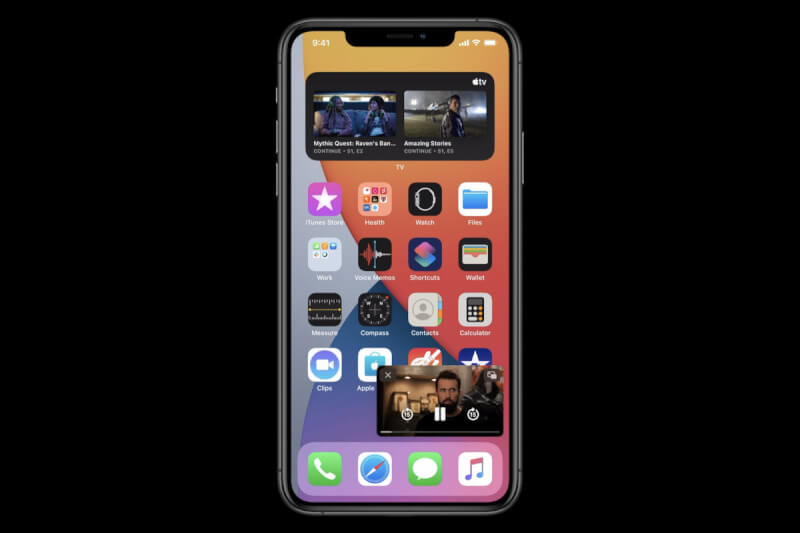 So, finally, an essential feature for the iPhone Users have come. We have seen that it is available in the Android Smartphone. And, now the iOS 14 gets the Picture-in-Picture Support. So, you will be able to watch videos in the background while running other apps. Users will be happy seeing this feature in the iOS 14. 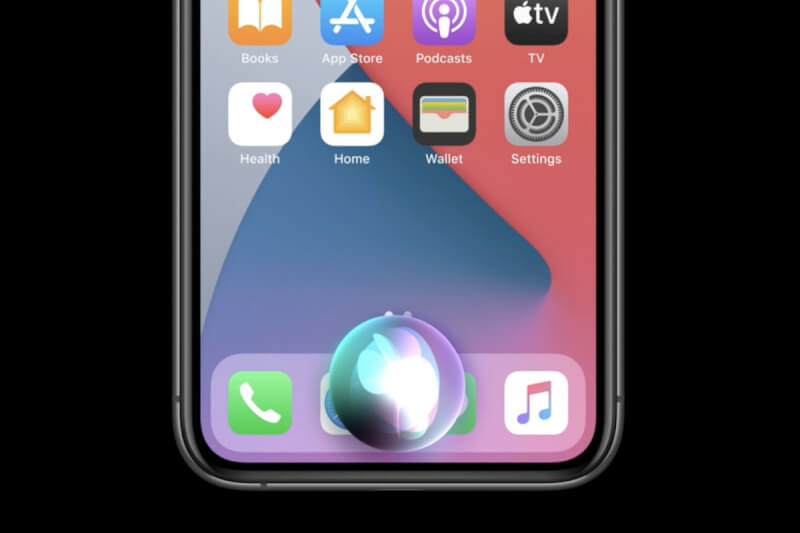 The iOS 14 comes with redesigned Siri. A new UI and more intelligent Siri for all you to help you throughout the day. The new Siri UI will attract users because of its compact design and does not interfere with the entire screen. It will also provide a more intelligent answer to the users. 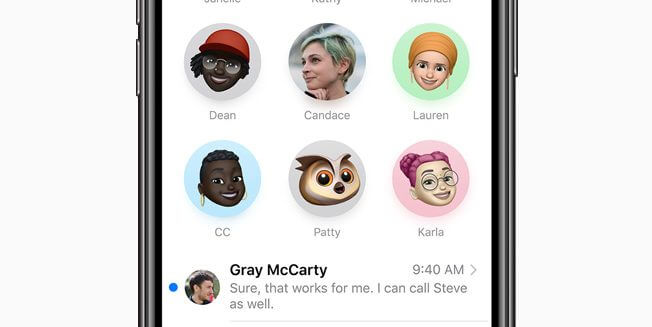 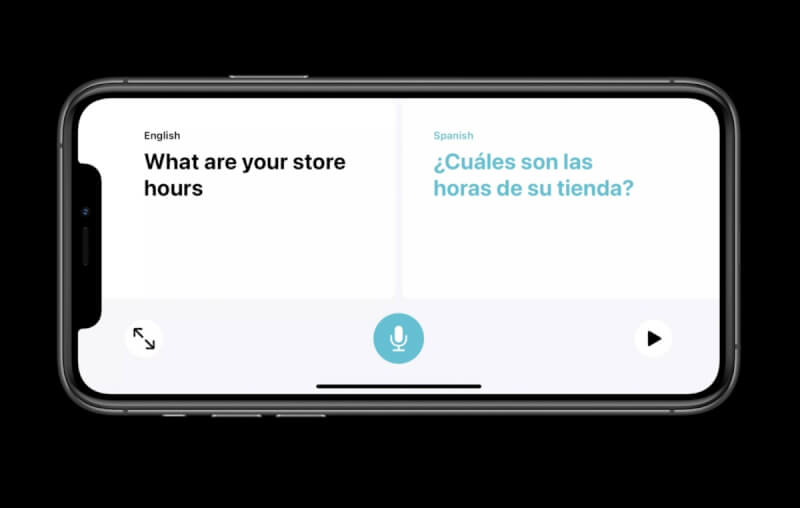 The new iOS 14 brings the new Translate and Message App. So, the translate app will help you in translation even when you are offline. This is a useful feature. And, the Message App comes with a new conversation design. So, now you will be able to pin a message with up to 9 chats. A trillion of Memoji has been added to it with new masks, age and stickers. Also, you will now get to see group person images at a time, in-line reply and mention them for direct message. Also, you can customize your Message app to Mention Only then you will get notified for only those messages in which you are mentioned. 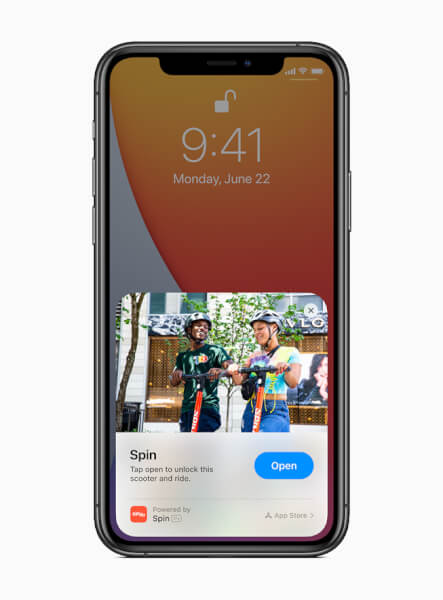 The new iOS 14 comes with the new App Store where you will be able to see small clips up to 10MB and by which you will get a clear suggestion about the App that you are going to download. This is one of the cool features, and it will also help the developer in attracting users through their app video.

The iOS 14 comes with a unique feature that is Car Key. So, you will be able to unlock cars through the NFC available on your iPhone. The Car Key will be available in Digital Key which you can share with your friends & relatives. It will be interesting if you are out and any of your friend and relatives want to take your car for the drive can easily take code from you and then unlock the car with it. The Car Key will work with the upcoming BMW Series, Ford and other companies that are working on it.

Apple has unveiled the iOS 14. And you will love the features. But, Apple has not released the iOS 14 for the public as of now. So, if you want to download iOS 14 Beta, then you have to enrol for the iOS 14 Beta.

The iOS 14 has been unveiled and likely to come with the iPhone 12 Series. And, the iOS 14 download size is expected to be around 4GB.