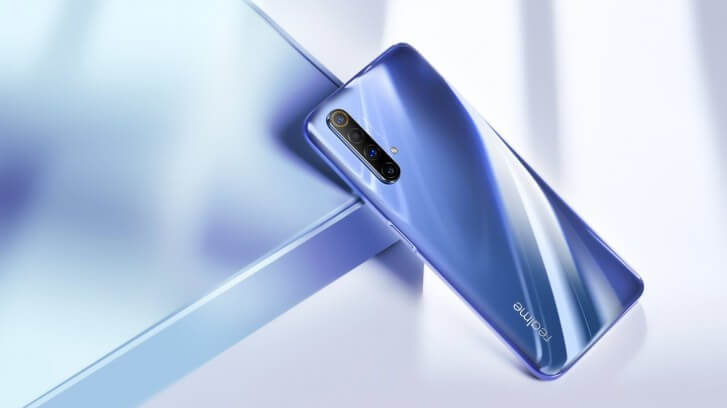 iSpeech.org
Recently we had seen the Realme C3s gaining FCC Certification with model number RMX2020, but here comes some new and interesting information. Along with the Realme C3s, two more devices have gained FCC Certification with model numbers RMX2063 and RMX2020. While we had already seen these devices gain certification from EEC (Eurasian Economic Commission) last year, we did not have any specific details regarding the device, now some information regarding the dimensions have surfaced the internet.

According to the listing mentioned on the US FCC website, the mysterious Realme smartphone carrying model number RMX2063 measures in about 163.9x75.8x9.4mm in dimensions along with weighing 196 grams. The page also mentions about the battery capacity of the smartphone being about 4,300mah in capacity and the phone runs on ColorOS 7 which is based on Android 10 Q. While the schematics of the phone don't reveal any information we get to know the placements of the power button on the right and volume rockers on the left. Also, the Indian version of the Realme RMX2063 had received the BIS Certification recently carrying a model number RMX2061 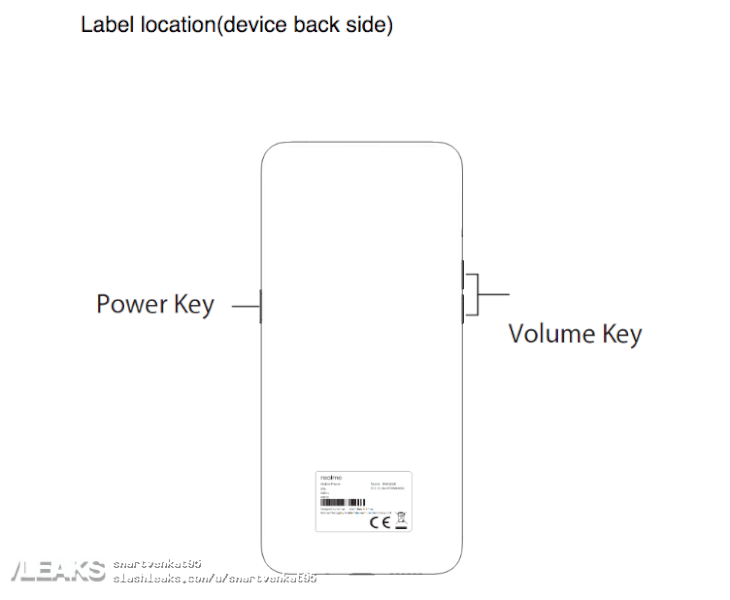 Alongside the Realme RMX2063, another realme device RMX2001 has also gained US FCC certification and has dimensions of 162.1x74.8x9.6mm and weighs about 191g. This new RMX2001 sports the same battery capacity as the RMX2063 runs on ColorOS 7 based on Android 10 Q.

These new phones seem to be a part of the Realme X series, as the model number they carry seems to carry forward the naming tradition, as the Realme X sported a model number RMX1901. While these phones may be a part of the upcoming Realme 6 Series smartphones or the Realme U series devices, these could also be the same device from Realme which had previously killed the Antutu Scores by pushing its limits, the company is rumoured to launch these phones in the coming MWC event 2020.