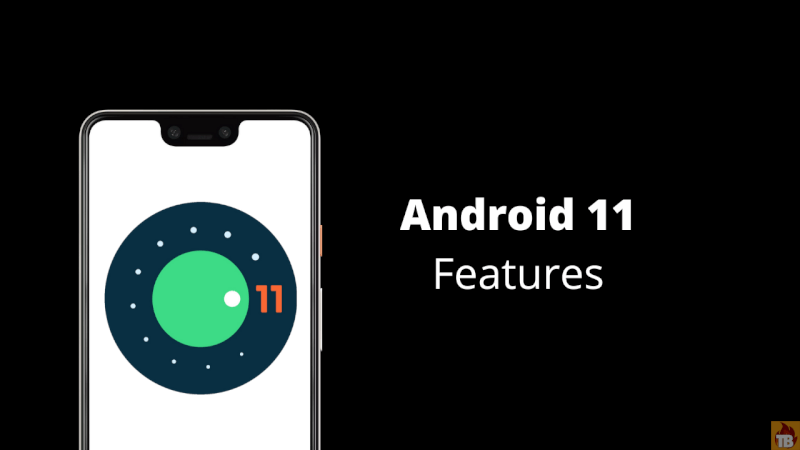 Android 11 will have a total of 3 developer previews, followed by 2 Beta releases, and then the final release will happen in the Q3, 2020. So, we can expect the stable Android 11 update from July 2020.

How to get Android 11 on Pixel?

Android 11 Developer Preview 1 is now available to flash on Pixel smartphones. Keep in mind that the developer previews are very early built of Android, and it contains bugs here and there, so not suitable for the daily driver. But if you are a developer, then you can manually flash the Developer preview. Click here to get download links to Android 11 Developer Preview for Google Pixel 4 / 4XL, Pixel 3a / 3a XL, Pixel 3 / 3 XL, and Pixel 2 / 2 XL.

Android 10 Developer Preview has the screen recording feature, but it didn’t make its way to the stable release. However, the native screen recording feature is again available on the Developer Preview 1, and most likely, the stable build will get this feature as well. Most of the Custom Skin has a pretty functional screen recorder, but this addition will be beneficial for the Stock Android users. The feature is accessible from the notification toggle. Few features are missing, such as internal audio recording, but hopefully, the final stable version will get that as well.

We see so many smartphones with curved and waterfall display, and Android 11 will support these types of shows natively. Now, Google offering APIs to let the developer specify the interaction in the smartphones. We have seen an API for the Notch on Android Pie, and we ended up getting a notch on Pixel 3. Now, this time Google has added APIs for punch-hole display and so we might see the Pixel 5 with a punch-hole display!

Android 11 will support floating bubbles for the conversation, just like Facebook Messenger. So, notifications from apps like Whatsapp can take advantage of the Chat bubbles. With this feature, the information will appear as a floating chat head, and one can reply to the message within the floating bubble window.

Conversations Section in the Notification Area

One of the most appreciated features of Android 10 was the handing of app permissions, and once again, Google is taking privacy in focus. With the Android 11, you will be able to give a One-time license to any app, so when you exit the app and reopen the app, it will ask for permission again. So, you can provide app temporary access to location, camera, and microphone.

So, as the name suggest, with Android 11, we can now schedule the Dark Mode according to time.

Mute vibrations while using the camera

There are some instances when we are using the camera and either capturing an interesting photo or just shooting a baby or pet. Still, a vibration of notification disturbed a lot. So, the new API introduced with Android 11 mutes the wave while using the camera app. It makes a lot of sense. 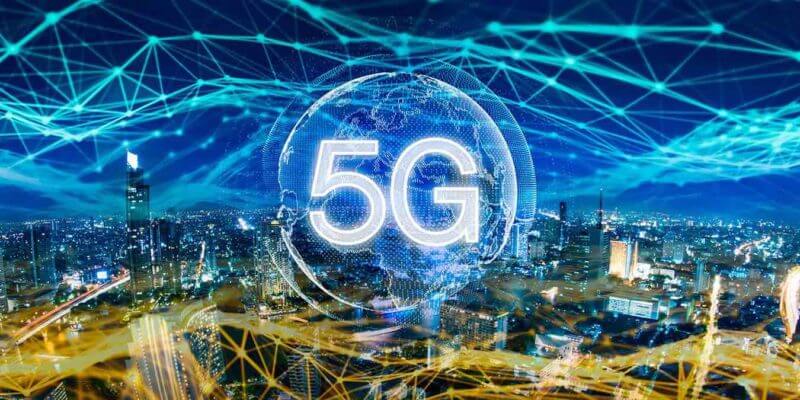 By the stable launch of Android 11, we will get several 5G smartphones. The Dynamic Meterdness API automatically switches to high-quality Video’Graphic when it detects a high-speed 5G connection. Bandwidth Estimator API allows developers to determine the amount of downstream / uplink bandwidth available quickly.

Turning on Airplane Mode automatically turn off the Bluetooth, but this is no longer the case on Android 11. Bluetooth devices like headphones are connected in Flight as well, so there is no need to toggle on the Bluetooth again. 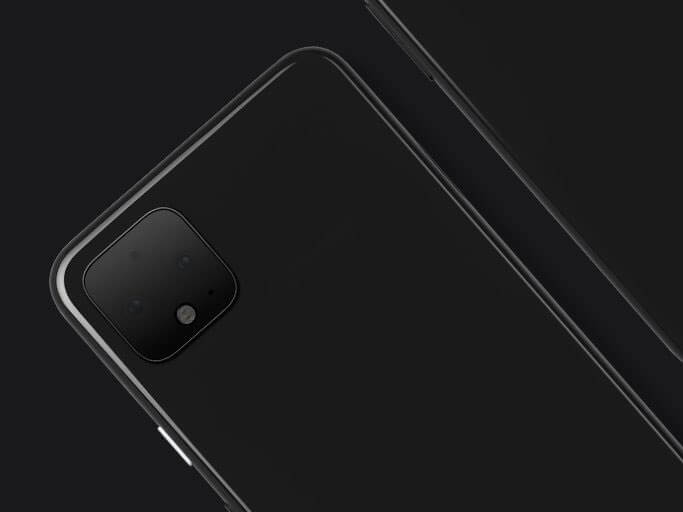 Pixel 4/XL comes with a Soli Radar chip, which supports motion gestures. With Android 11, Google has added a new motion gesture in which you can play/pause the music with a tap in the air.

Android 10 brings the ability to update some parts of Android (e.g., Security Patch) via the Google Play Store without the need for a full OTA Update. Android 11 will take it even further, and more parts of Android will get updates without OTA.

There is an option called Increase Touch Sensitivity in the Settings, which improves the touch when using a screen protector. So, it may enhance touch sensitivity when there is a thick glass on top of the display.

The back gesture of Andoird 10 interferes with the navigation menu (sidebar) in many apps. With Android 11, there is an option to change the sensitivity of the right and left sides of the gesture individually.

The Music Player generally appears in the notification shade, but when there are too many notifications, it goes down, and to control the music, we have to go all the way down. To solve this issue, Android 11 Developer Preview 1 implemented the Music Control in the Quick Settings panel along with the other toggles.

These are the upcoming Android 11 features. Are you guys excited for the Android 11 update? Share your thoughts in the comments down below.