Why Has The US Delayed Rolling Out 5G Near Airports? 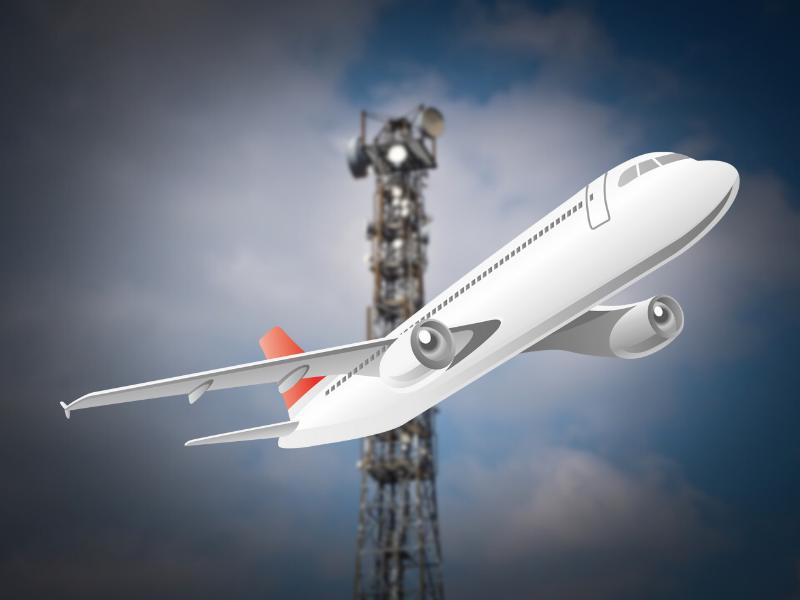 iSpeech.org
The 5G technology has started rolling out abroad at a steady pace long ago. The US, which is usually at the forefront of such technological developments, however, recently expressed concerns over rolling out 5G near airports. This was because of a notion that 5G could actually interfere with the airplane’s equipment, particularly the radio signals. The situation was aggravated further after some airlines cancelled flights to certain US airports over this very 5G controversy. Even the Federal Aviation Administration issued warnings regarding the matter. Popular telecommunication companies Verizon and AT&T have thus delayed rolling out 5G near airports. Can 5G really ground planes? What exactly is the problem and how to overcome it? Let us look at the answer to all the questions.

What is The Matter Of Concern For 5G Near Airports?

The successor to 4G internet connectivity, 5G is said to be 100 times faster than its predecessor. To ensure high speeds and stable connectivity, Verizon and AT&T had planned to implement 5G using something called C-band frequencies ranging between 3.7 to 3.98 GHz. The matter of concern here is that modern aircraft also happen to use the same C-band frequencies to measure altitude. Their frequency is awfully close to the 5G bands i.e 4.2 to 4.4 GHz.

Since pilots heavily rely on radio technology for landing planes safely, particularly in foggy and mountainous areas, the 5G towers for mobile phones can interfere with the radio signals. Even if it is for a second or two, it can potentially result in a life or death situation of hundreds of passengers. 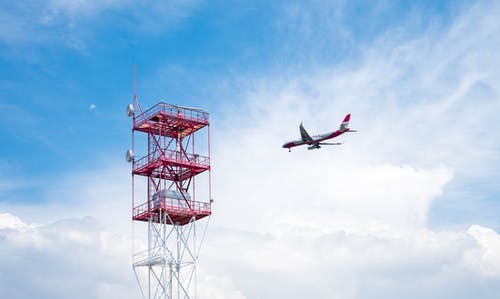 What is The Solution Regarding Rolling Out 5G Near Airports?

The most viable solution would be to operate 5G bands on a frequency much higher than the radio frequencies used by modern aircraft. For example, if the current 5G bands operate around 24GHz to 47GHz then not only will it provide higher speeds but also not interfere with airplanes.

Another prospective suggestion is to reduce the signal strength of 5G around the airport areas; something that has been done in France and Canada. If the signal power is limited, there are lesser chances of interference with airplane radio communication. 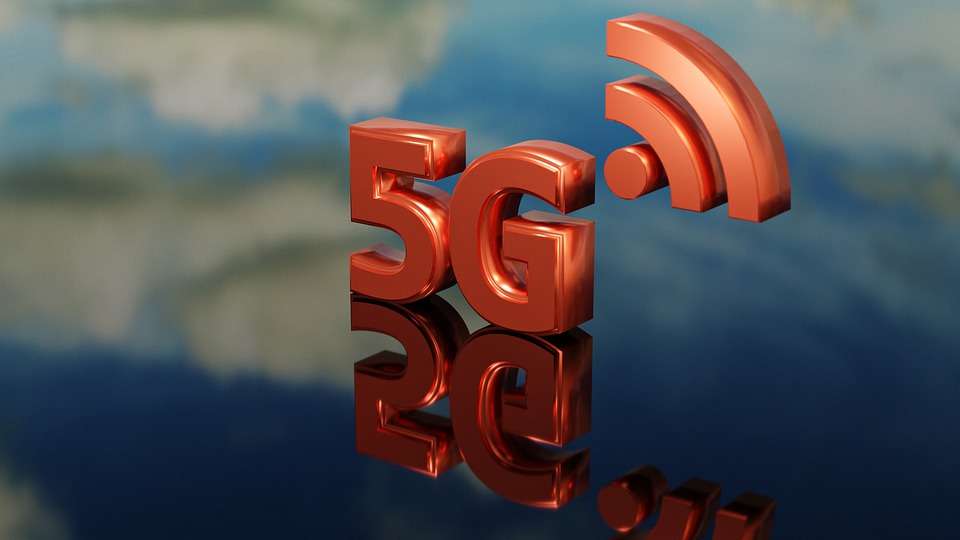 Thus, rolling out 5G technology near airports has to be implemented very carefully. Particularly areas where visibility is poor and the airports located near mountains. In such instances, pilots heavily rely upon radio communication for the way forward. Any risk of interference, however little it may be, has to be taken into account for the utmost safety.

We hope you found this article insightful. For more, stay tuned to TechBurner.

iOS 15.4 Beta Face ID with Mask On Feature: All You Need to Know

Interesting Things To Know About Incognito Mode In Chrome