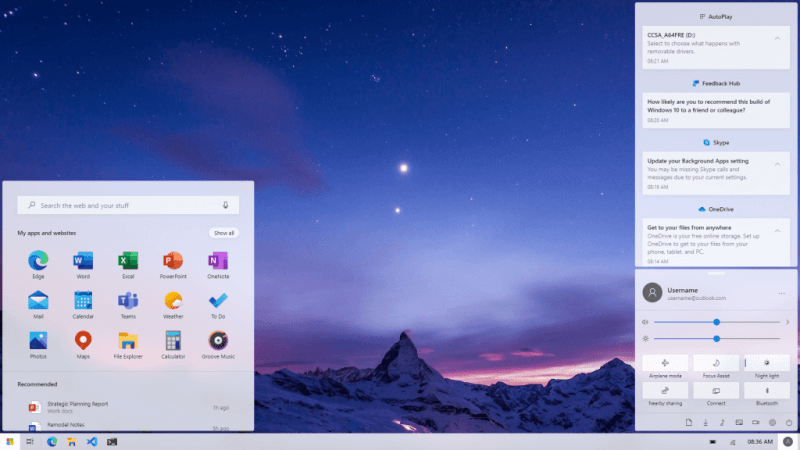 The Cortana has been updated and now you can type and ask anything from Cortana. Before this Update, you have to say something if you have to ask, but now you can write as well. 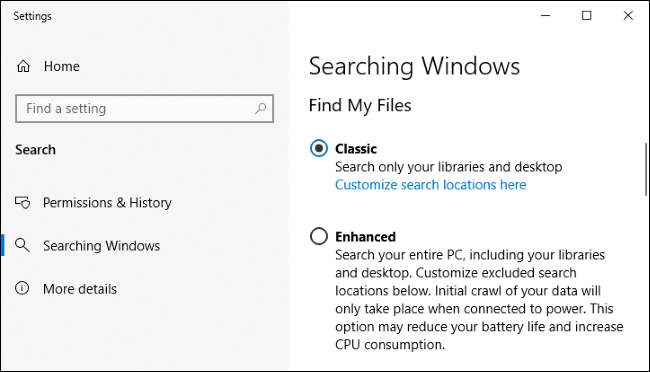 The new Windows 10 20H1 Update brings out the new search experience. Now, you can choose the option by which the device will only search folders and files in the Libraries and Desktop. But, in the enhanced option, all the files will be searched in the whole PC, but it exceeds CPU consumptions and reduce battery life. 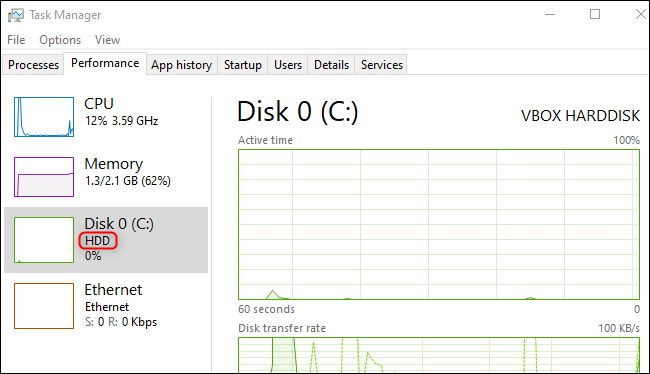 The updated task manager now shows more details about the HDD or SSD. It will gradually help most of the users as by this. Anyone can know the difference between SSD and HDD usage. But, we all know that the SSD is much better than the HDD. Also, the Graphics Performance of the PC is updated in the Windows 10 20H1. But, only the Intel and NVIDIA Graphics Card will take advantage of the Hardware Accelerated GPU Scheduling. AMD will not support it because of the difference in the internal drivers. We will also see the GPU Temperature in the Task Manager by which you can know the problem of your Graphics Performance. 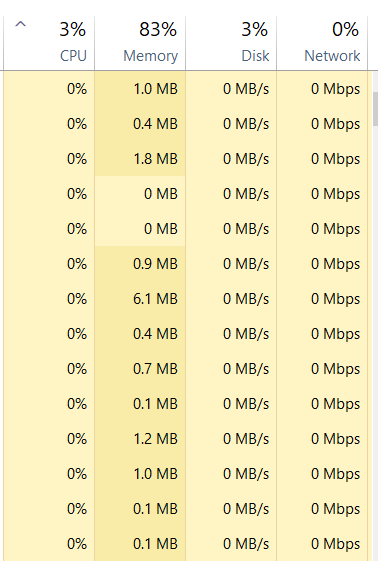 Now, Windows 10 20H1 comes with the in-built feature by which it will limit the Windows Search Indexer by which it will reduce the chance of slow-down of computers. This was one of the annoying problems in Windows 10 by which a lot of users migrate to Windows 7. So, we are expecting that Microsoft will also work on it to resolve this problem. 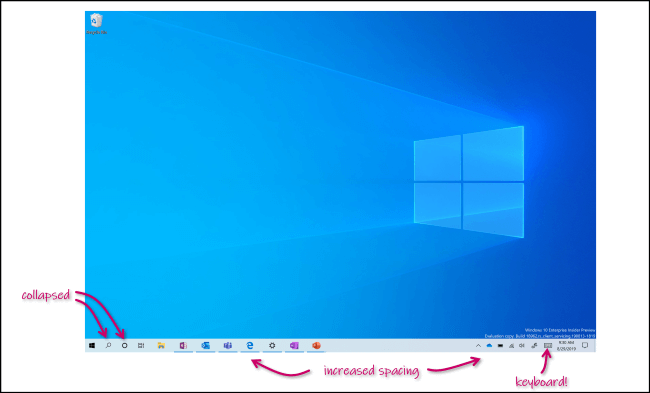 Many other changes are done in the Update. Some of the features like Tablet Experience is more optimized for best uses. Also, now you will be able to choose with the updates by the Optional updates. Now, you will get a notification while connecting Bluetooth devices by which you can directly connect it. Other updates include the Passwordless option by which you can choose it to not type password while starting the computer. Many new changes are coming with the Stable Update.

Windows 10 20H1 also includes some new features like you can select for the bandwidth for downloading the updates in the background and foreground. So, it will be fascinating for the users.

As the beta testing for the Windows 10 20H1 has started. So, we can expect that the stable Update will likely to get the release in April 2020.

If you want to use the 20H1 Update. Follow these steps: