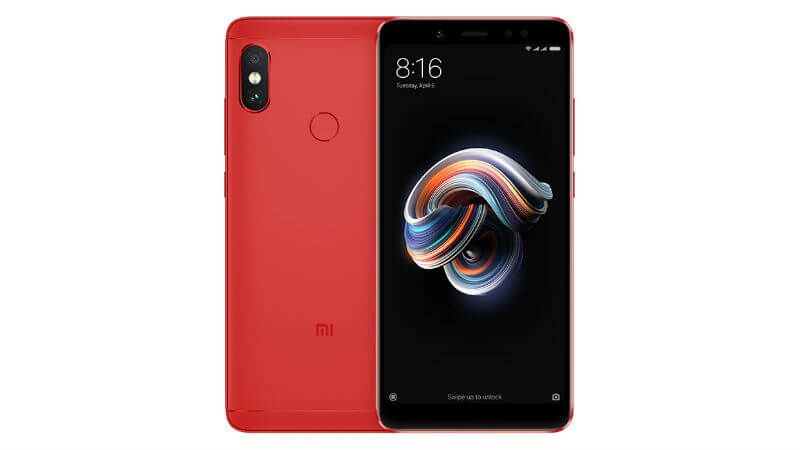 Xiaomi Redmi Note 5 Pro is undoubtedly one of the most popular mid-range phones of 2018. The phone was so difficult to buy in a flash sale that it started getting sold for a higher price in the black market. The first ever Redmi Note 5 Pro Android Pie Update Beta is out and it comes with some serious changes to the UI. You can download the Redmi Note 5 Pro Pie Update [Beta] at the end of the article. Read the full article to know what the Android Pie update has to offer.

The MIUI 10 Beta update showed a system-wide Dark Mode looks fantastic. The Settings page also showed some changes and a new design. This Android Pie update confirmed the longtime speculation of the Dark Mode. Even if the update is available in Beta right now, it will be rolling out to your devices soon.

Game Turbo is nothing but a Game Booster that we saw in Xiaomi’s flagship Mi 9 and Poco F1. It is a simple framework enhancement that smartly allocates the CPU and GPU with more system resources for games. You’ll definitely be seeing some improvement in gaming with the Game Turbo in the Redmi Note 5 Pro Android Pie Update.

The update is available for download but it isn’t stable so if you want to flash it, do it at your own risk. We won’t be held responsible for anything. You can download the Redmi Note 5 Pro Android Pie Update file [Beta] from here.

Cheers! Don’t forget to Turn On Notifications for our website! Thanks for reading! 🙂