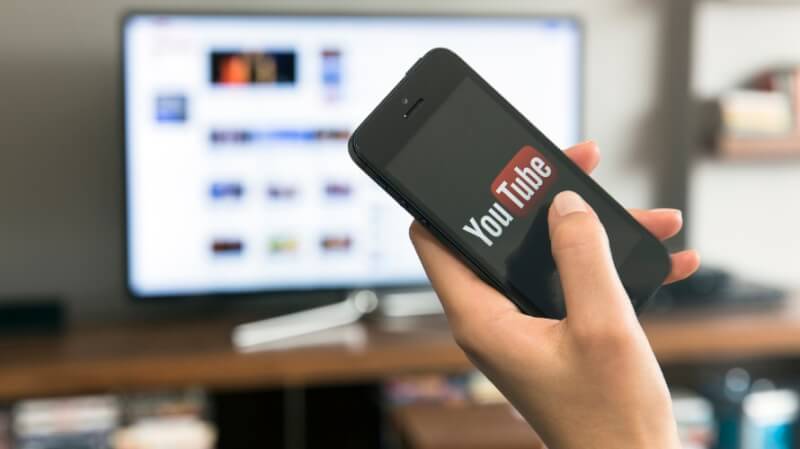 YouTube is the best platform for watching videos. You can find any videos related to Technologies, Amazing Gadgets, Tutorials, entertainment, News update and many more watching content. Therefore Users around the globe are using this platform to watch videos and consume lots of data. On average, a Single video related to news will cover around 5-6 minutes and visual contents are being the reason for the high-end traffic on YouTube. As per reports by Sandvine, YouTube makes up 37% of mobile traffic worldwide which shows how much users love to watch videos from it. Facebook, Instagram, Snapchat, Netflix and Other Platforms for watching the video are also reasons for mobile traffic. So, read the full article to find this: 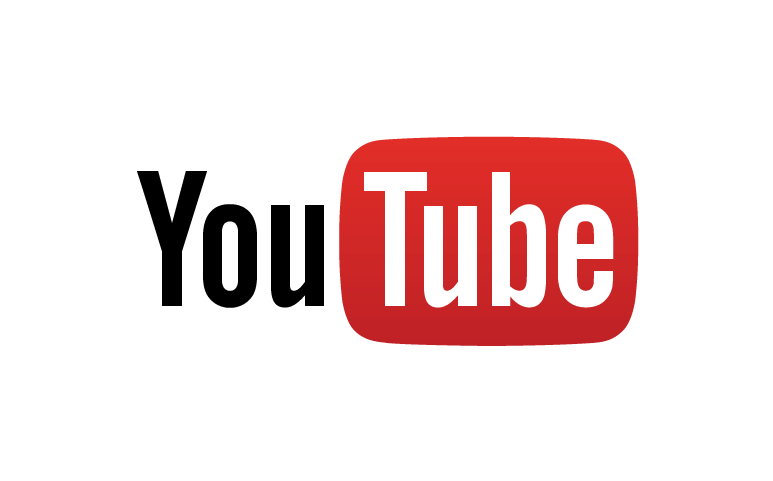 As per the reports, It is responsible for 37% of all mobile web traffic. It is an app of Google which helps it in providing the best content to the users. Your activities and history is the way which provides proper video for you. Users also like to watch videos because of their plans provided by the network like JIO, Airtel, BSNL, etc. Facebook, WhatsApp, Netflix are also a way to watch the video but users more prefer over YouTube.

Nowadays, Facebook also launched a feature by which users can directly watch funny, exciting, interesting and much more videos on it which are uploaded by the users. Therefore, Facebook is responsible for only 8.4% of mobile traffic. It stands in second place. 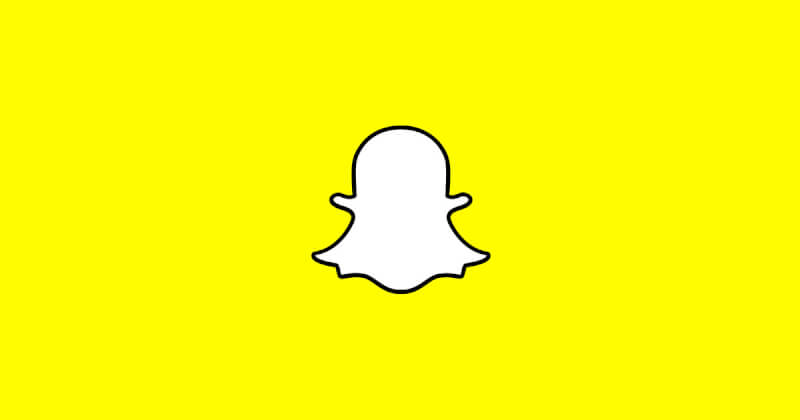 Snapchat is also a popular social messaging app. You can also watch videos on it. People are also loving it because of its stability, new features and much more. It is also responsible for 8.3% of mobile traffic. It stands in third place. Instagram is only responsible for 5.7% of mobile traffic because all phones don’t meet the requirement of installing it and much people are not knowing its feature. It stands in fourth place. Nowadays, It is the best way for streaming videos. Therefore, Netflix also released its own series of ”Netflix Originals” which are most loved by the users. As of January 2019, Netflix had over 139 million paid subscriptions worldwide, including 60.55 million in the United States, and over 148 million subscriptions total including free trials. Netflix is responsible for 2.4% of mobile traffic.

List of All Platforms along with their Mobile Traffic Percentage: