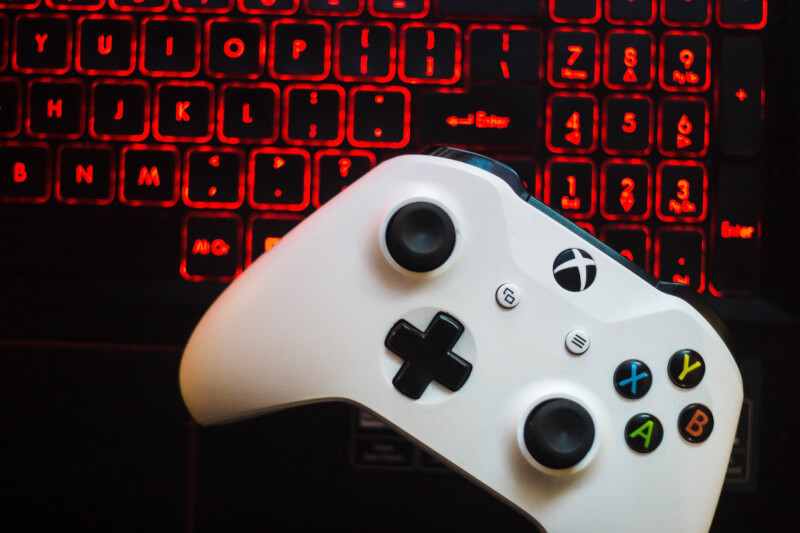 Google unveiled its latest project earlier this week called Google Stadia at the GDC 2019.  The Internet Giant has decided that they won’t be launching a gaming console instead they will change the way people play games. Google Stadia is an online game streaming service that requires Google Chrome and a steady internet connection with decent bandwidth to stream and play games directly on your smartphone or PC. In this article, we will talk about everything we know about Google Stadia Price and the Internet speed required for Google Stadia.

Google Stadia is basically a streaming service that allows you to play games without the need for a console or any other high-end Hardware. The only thing you’ll be needing is a PC or smartphone with Google Chrome and an Internet connection with decent speed. We’ll discuss the Internet speed required in the next section. It could be called the Netflix for Gaming enthusiasts but don’t confuse it with Twitch which is a streaming service for gamers but doesn’t allow you to play games but watch or stream them for viewers. Google also launched its own Stadia controller for playing the games but you can also use any other gaming controller or Keyboard & Mouse.

Google VP and Stadia Head Phil Harrison said Google is making their own games. These games could be Stadia exclusive. Google had hired Jade Raymond who is known to produce the first Assassin’s Creed Game to help develop new 21st Century Games.

Stadia will cause some serious trouble to Play Station and XBOX. Google VP Phil Harrison said that in order to stream games at 1080p resolution and 60 FPS, the internet speed required for Google Stadia is approximately 25 Megabits per second. Stadia will probably use less than this but it is a recommended to have at least 25 Mbps connection. You can also stream at 4K 60fps with internet speed of 30Mbps. That being said, there’s no way to play these games offline as it is technically impossible.

Now let’s talk about the expected Google Stadia Price. Like other streaming services like Netflix, we are hoping Google will charge on a per-month basis for an all-you-can-play games catalog. There are some competitors already present in the market like NVIDIA GeForce Now and Blade Shadow which charge from $7.99 up to $35 per month. Since Google has a huge cloud-based server, the competitors might have a tough time playing against Google as they are still figuring Online Game Streaming out. According to some sources, Google Stadia Price should be around $10 to $15.

We will update this article whenever a new update or leak related to Google Stadia comes out! Turn On the Website Notifications to read the articles before anyone else!