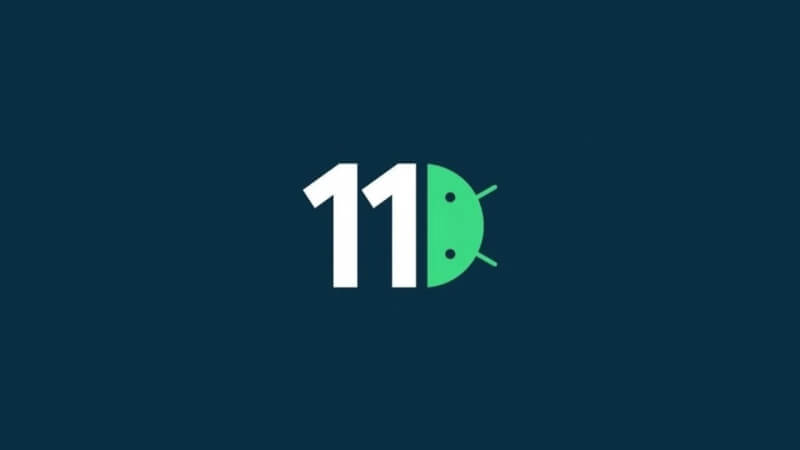 Every year Google releases its beta software available to users and developers. After multiple developer previews for the upcoming update to Android, Google has finally released Android 11 Beta for Pixel phones and a handful of other devices. After it cancelled the June 3 event due to the ongoing protests. The Android 11 Beta is categorized into three groups by Google: People, Control and Privacy. Year after year, Google improves the feature quite significantly and keep a major chunk of attention for privacy. Additionally, this year Android 11 Beta feature brings chat bubbles, improved media controls, and improved control over sensitive permissions. Continue this article to know more about Android 11 Beta new features, Android 11 Beta supported devices and Android 11 roll-out information.

Messages from any texting app are going to appear in their own section at the top of the notification shade just below Quick Settings. From that section, one will be able to take specific actions like open the conversation as a bubble. Also, create a conversation shortcut on your phone’s home screen or set a reminder. Finally, a long-press of the conversation notification lets you set it as a priority. 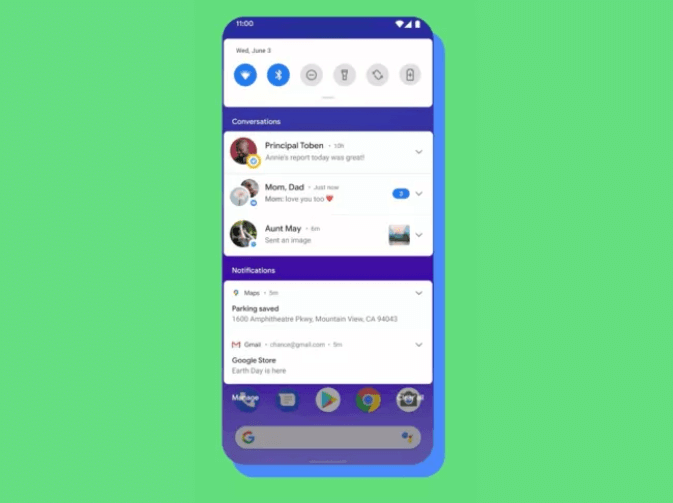 Google adds a conversation change introducing in Android 11 Beta having a chat bubble. This will keep the ongoing conversations in the form of a bubble that you can tap to access from anywhere on your phone. This feature is very well inspired by Facebook Messenger Chat bubble, which we will see with Android 11.

Android 11 continues to fine-tune permissions, adding an “Only this time” option. This feature will give apps one-time access to things like location tracking, microphone and the camera. When you stop using the app, the permission expires. This feature is already seen in iOS users, and it’s good to see that come to Android 11 Beta. 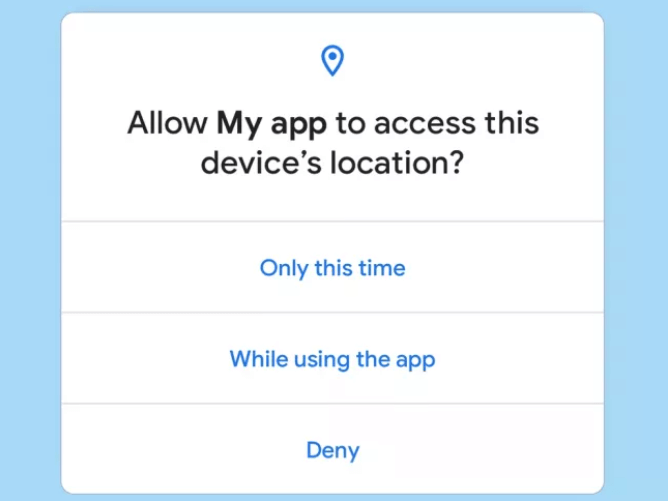 Do Not Disturb and Notification Tweaks

The new Do Not Disturb feature in Android 11 Beta have now broader customization options that let you pick the apps or contacts that are permitted to trigger notifications.

Android 11 Beta now adds a new power button menu. From this menu, one will able to access options for payment cards, smart home device controls and other settings. 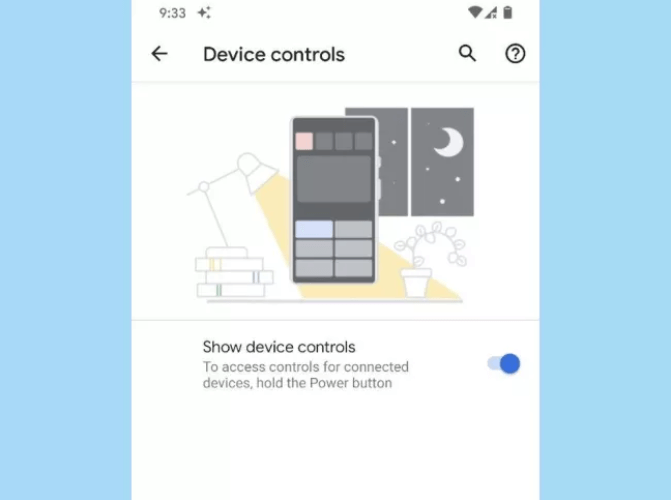 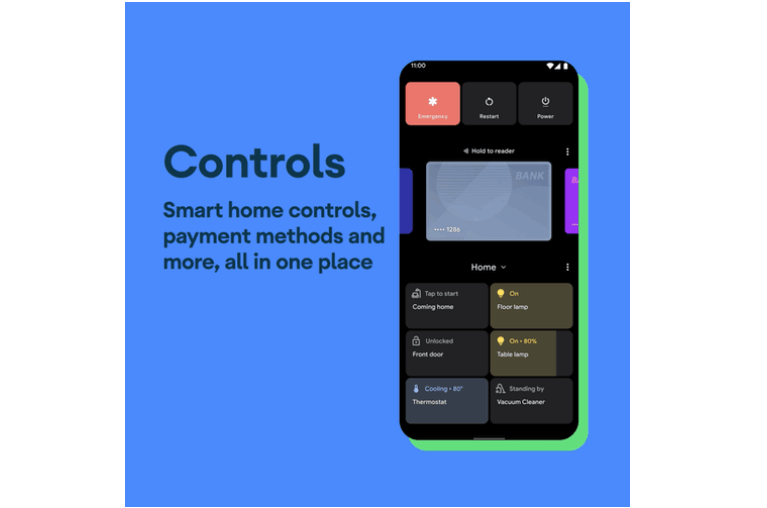 Google had tried to bring a native screen recorder feature in Android 10. But somehow it did not make it in the final version of the OS. Google now finally adds screen recording feature in this Beta version.

Another iOS-like change, screenshots taken in Android 11 now appear in the lower-left corner of the screen instead of in the notification. Android 11 recent menu also adds buttons for taking and sharing screenshots in addition to selecting text.

These new screens feature helpful for developers, though every end-user can test it. Android 11 Beta is adding tools that will let app developers optimize their software for different displays like foldable screens.

Android 11 will now have new icon shapes, referred to as Vessel, TaperedRect and Pebble. Users can customize settings according to their preference.

Suggested apps in the Dock

Android 11 will now give you the option of accessing frequently used apps via a row on the home screen. Those suggested apps will change based on the way you use your smartphone. 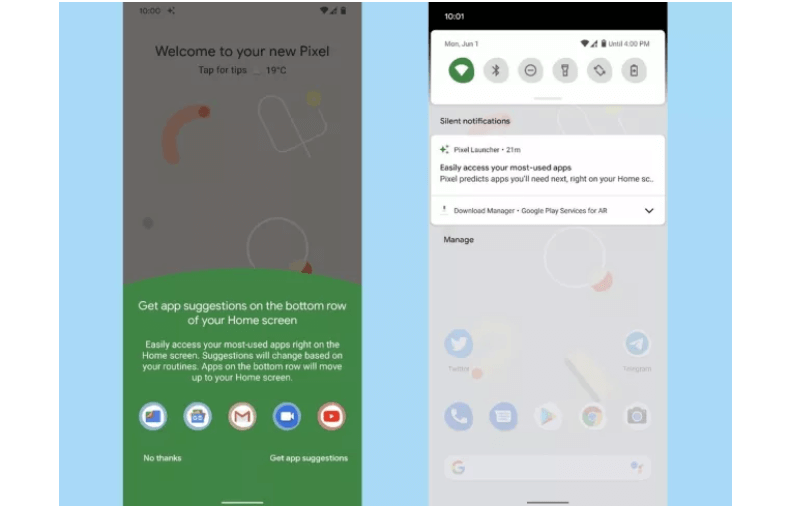 With 5G networks coming up, Google is taking steps to make sure that Android can take full advantage of the faster speeds and lower latency. For which a Dynamic Meteredness API in Android 11 will help to check to see if a 5G cellular connection is unmetered. Google has also added the ability for apps to detect the kind of 5G network a phone is connected to so that the phone’s performance can be adjusted accordingly.

In Android 11, apps and games will be able to set preferred refresh rates. This will allow games to take advantage of phones with displays having faster refresh rates. It will make for an enhanced gaming experience.

The Android 11 will help improve performance for streaming services like Google Stadia.

Google will be adding APIs in Android 11 that will allow call-screening apps to do a better job handling assistant calls.

Since Android 9 Nougat, Google has included a seamless update feature. Furthermore, in Android 11, it will reduce device downtime whenever a software update rolls out.

Here is a list of Android 11 Beta Supported Device:

If you own Pixel 2 or higher device here is how to get the latest Android 11 Beta. So, you can enjoy the latest update before the stable Android 11 roll-out begins.

For now only OnePlus 8/8 Pro has released its Android 11 Beta Program. Whereas device mentioned above like Realme X50 Pro, Oppo Find X2 Series etc. will get the update soon. 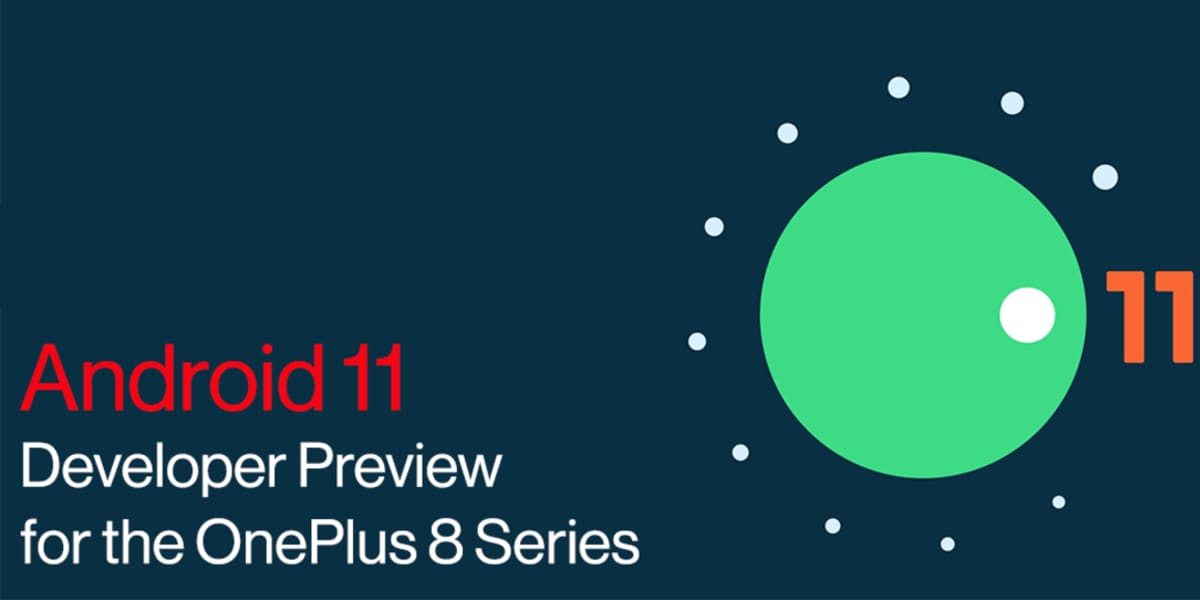 Android 11 roll-out for all other devices will begin from Q3 2020. We will be updating you all as soon as other OEMs releases its Beta update.

4 thoughts on “Android 11 Beta is Here: Check Out Features, Supported Devices and Roll-Out”