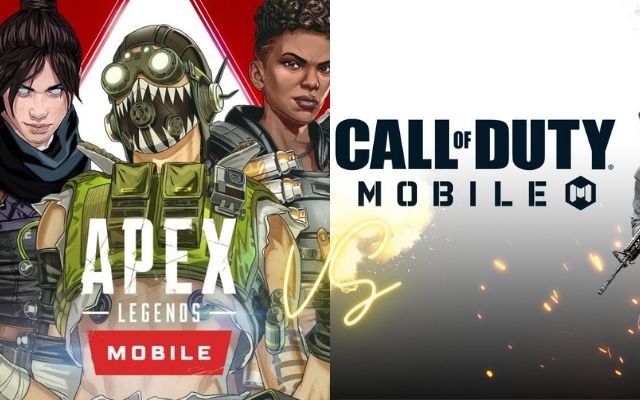 Text to Speech
Apex Legends Mobile is gaining a lot of attention from the gaming community. It is currently one of the best multiplayer online games, and the mobile version is no less. The controls and the graphics look good, and the game can be played smoothly on mid-range smartphones as well. This level of response makes us question how it performs against the other already existing online multiplayer battle royale games out there. We have already done a comparison between Apex Legends Mobile and BGMI, and in this article, we take a look at Apex Legends Mobile vs Call of Duty Mobile.

The UI of a game is the first thing that players interact with when a new game comes out. Apex Legends Mobile comes with a newer and mobile-friendly UI for the players. It is easy to navigate and players can also toggle all the options from the main screen of the game. Talking of Call of Duty Mobile, the game has been around for some time now, and it has made multiple changes over the course of these years. When the game launched, there was some confusion among the players. Apex Legends Mobile is fairly simple to navigate and beginners do not face any challenges with it. The current UI of CoDm has improved, but Apex Legends Mobile is simple from the get-go. 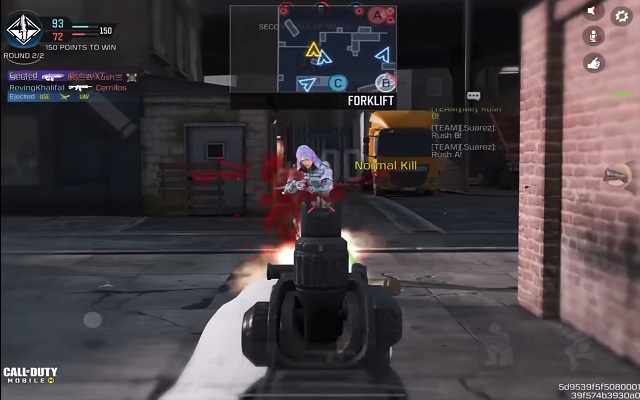 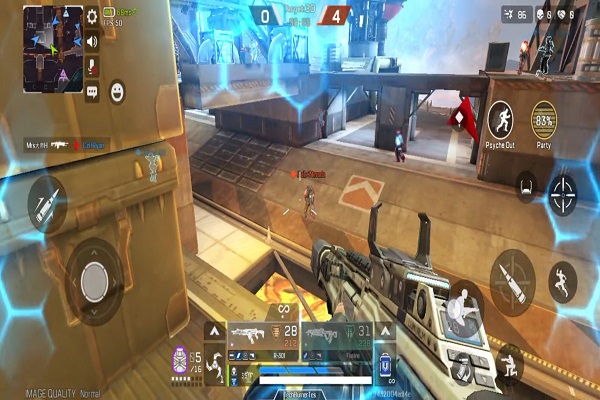 Mobile multiplayer battle-royale games bring in a number of gameplay options. This is not the case with Apex Legends Mobile. The game has only one map, and the concept stays the same as the PC version of the game. There are multiplayer modes where you can test your skills and play against other players, but there is only one map for the battle royale enthusiasts. 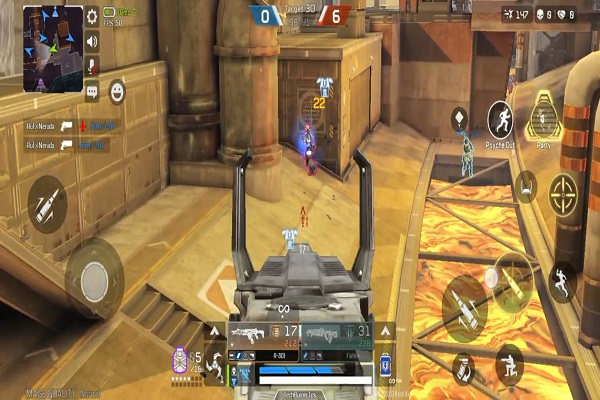 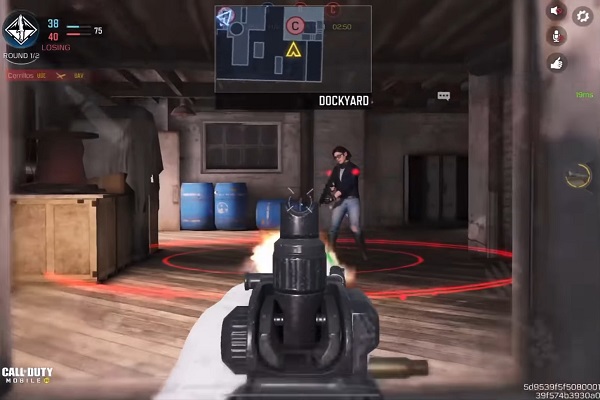 On the other hand, Call of Duty Mobile brings numerous gameplay options for players. It has multiple modes in the multiplayer option, and even in the battle royale mode, players are not restricted to just one map. The game also has multiple limited edition game modes for the players to enjoy.

Guns weapons and ammunitions play a major role in shooting games like Apex Legends Mobile and Call of Duty Mobile. The options in both games are elaborate. There are several categories of weapons along with throwables. Assault rifles, SMGs, and Snipers are only some of the categories. Both the games have a wide range of weapons and some of them are also futuristic along with classic old-school weapons. 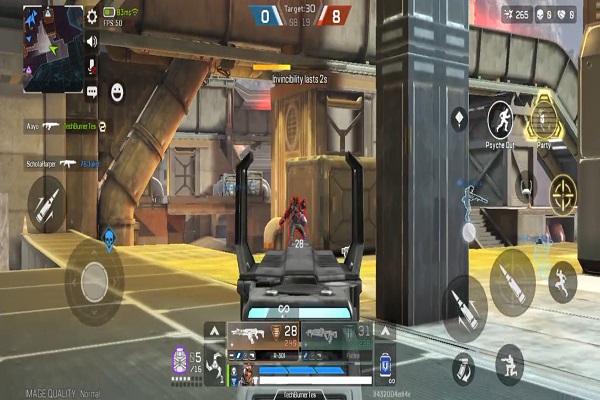 Players can choose their favorite weapons and practice to become experts with the choice of weapon. Whether you are assaulted, sniper, or a supporter, both the games have ample options for you to select from. 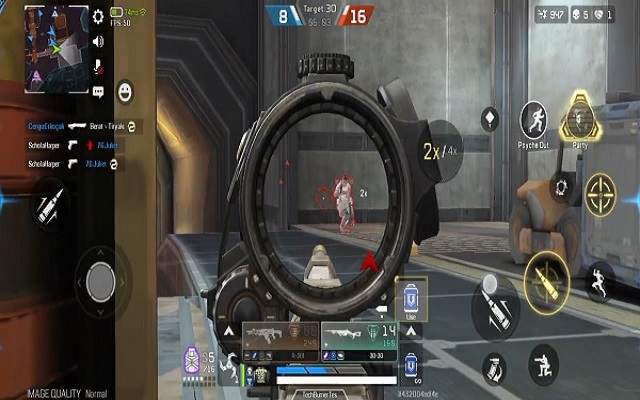 It will be interesting to see what updates the game brings in the future, but in the current state, the game looks good even now, and the updates should only make it better.

Apex Legends Mobile and Call of Duty Mobile are both very good games. The former is a fairly new game, and the latter has been around for a while now. It is not completely fair to compare both games. However, the release of Apex Legends Mobile opens a new arena for mobile gamers in the country. It will be interesting to look at the new players and tournaments that emerge with this new game. Multiple updates and features are anticipated for the game, and it will be hoping to see the game get better.

Join our Telegram Channel for more updates!
Related Topics:apex legends mobileApex Legends vs Call of Duty Mobilecall of duty mobile
Up Next