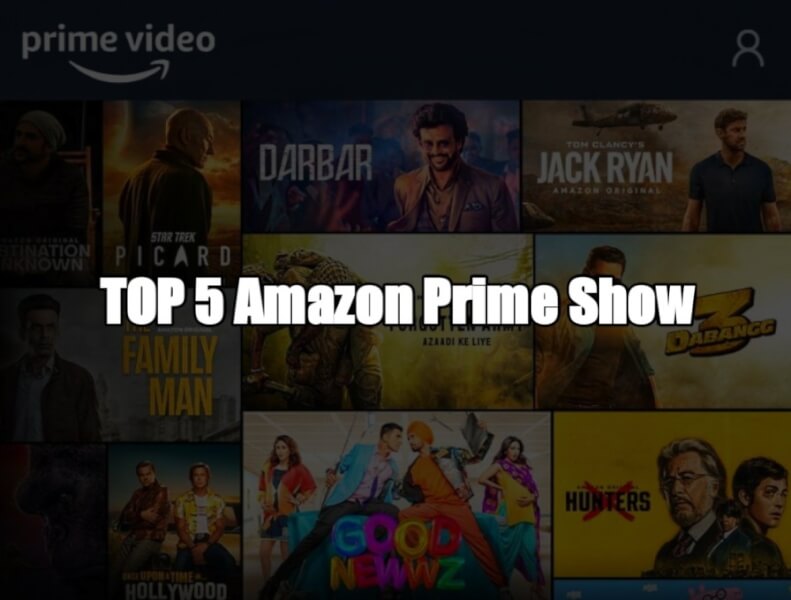 So, here are the 5 Best Amazon Prime Series that you can stream now: 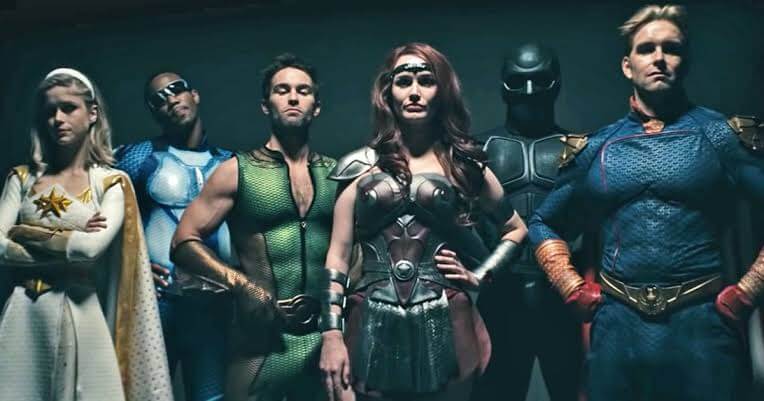 The Boys is an Amazon Prime video original starring Karl Urban, Antony Starr, Jack Quaid in the lead. Hartley Gorenstein produces the show. The boys try to answer the question, what if the superhero exists in the real world in this Amazon prime show. If you have an Amazon Prime subscription. So, The Boys is one show you should not miss. 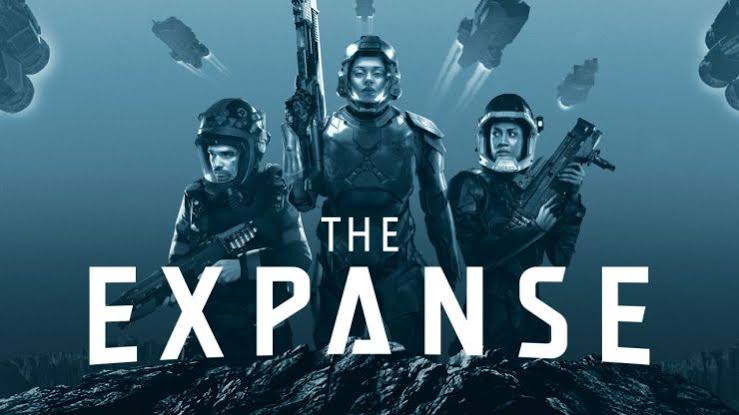 Humanity now lives among the stars. Well, the rest of the solar system. A group of anti-heroes is linked by the disappearance of a wealthy political activist, and between them, they must unravel what happened to her. Adding to the complexity are the political tensions between Earth, Mars and the Belt. And that’s just Amazon Prime season one, there are four Amazon Prime series of The Expanse available on Amazon Prime, and each is packed with daring missions, space flights, and Martian politics. The Amazin Prime show not only has a huge cast and an epic feel, but it may have some of the best visual effects ever made for a space-based Science & Friction Amazon Prime series. 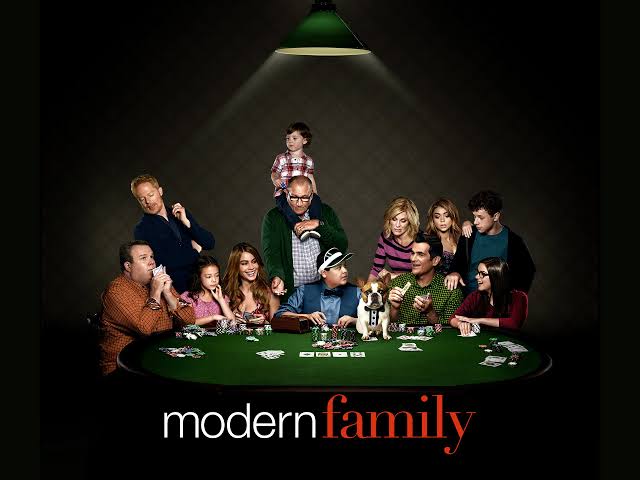 For fans of American mockumentaries, Modern Family is another to add on the ‘to watch’ list. There are seven series currently on Amazon Prime following the lives of one big extended family living in suburban Los Angeles. There are Michell and Cam, a gay couple with their adopted daughter Lily, the Dunphies with their trio of children, and Jay with his young wife Gloria and her son. Their family life is messy but hilarious as they get into scrapes every episode, breaking the fourth wall numerous times along the way. 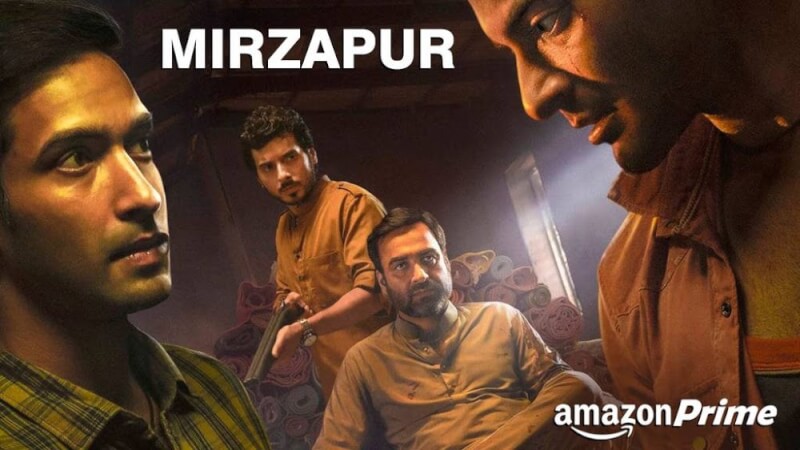 Mirzapur is the story of 2 brothers in search of gaining power and getting consumed by power. So, this famous thriller crime story has many famous stars as their cast, including Pankaj Tripathi, Ali Fazal, and Vikrant Massey. If you are into shows which show the real Indian political and mafia system, then this is a must-watch for you. Therefore, make some popcorn and binge-watch this and watch this rivalry and crime show on Amazon Prime. 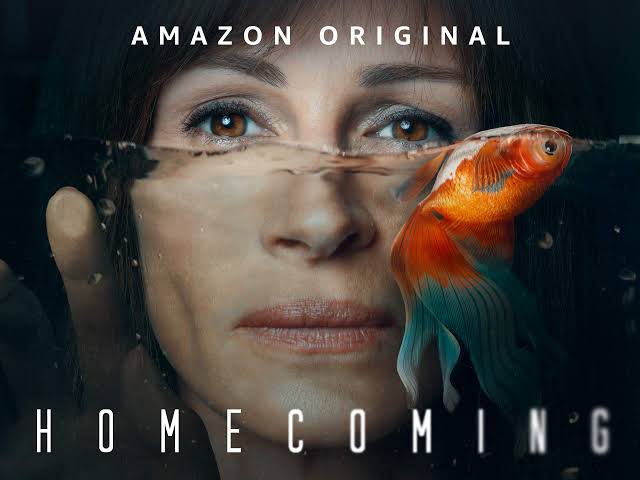 It’s a fast-paced thriller, the plot of which revolves around a sketchy transitional support facility for US soldiers. It is a solitary where the soldiers are helped to transition back to their civilian life. Therefore, Homecoming (best TV show on Amazon Prime) is layered, intentional, and suspenseful. So, in the sense that it will play with your perceptions and own anticipation of what should or could happen at any moment.

So, the Homecoming has ten and half-hour-long episodes in its first season, and we also hear a second season is on its way. The Homecoming 2018 show was nominated for three Golden Globes, including Best Drama Series.