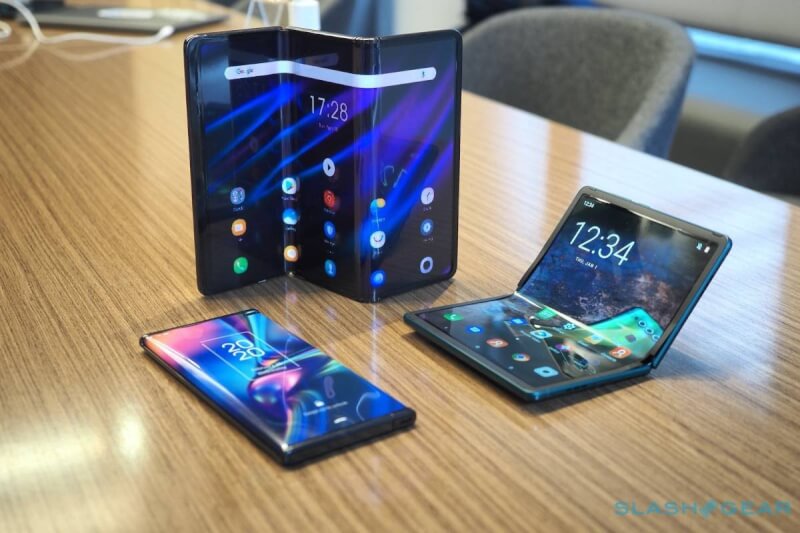 In Today’s Indian Smartphone market, every company tries to bring innovation and technology in the field. A foldable phone is an early concept to be judged. It is still a question about the future of Smartphones. Now, TCL showcased its all-new line of concept Foldable Phones. It includes TCL Foldable Phone, TCL Rollable Phone and TCL Trifold Phone. Each new device shows a brand new idea for Folding Phones. The Phones can give fierce competition to other brands in the future depending upon build and features. Earlier the company showcased its concept at the CES 2020 event. Therefore, read the full article to know more about the foldable phone, TCL Foldable Phone Launch Date in India and TCL Foldable Phone Price in India:

Foldable Phones are costly in their early stage. TCL is planning to launch TCL Foldable Phone aggressively in India. Leaks suggest the pricing to be around the 1000$ mark, which is not bad for these phones.

That’s All For Today. Stay Tuned To TechBurner For More Cool Stuff.