BurnerGuard: A Privacy Safety App that You Should Install Right Now 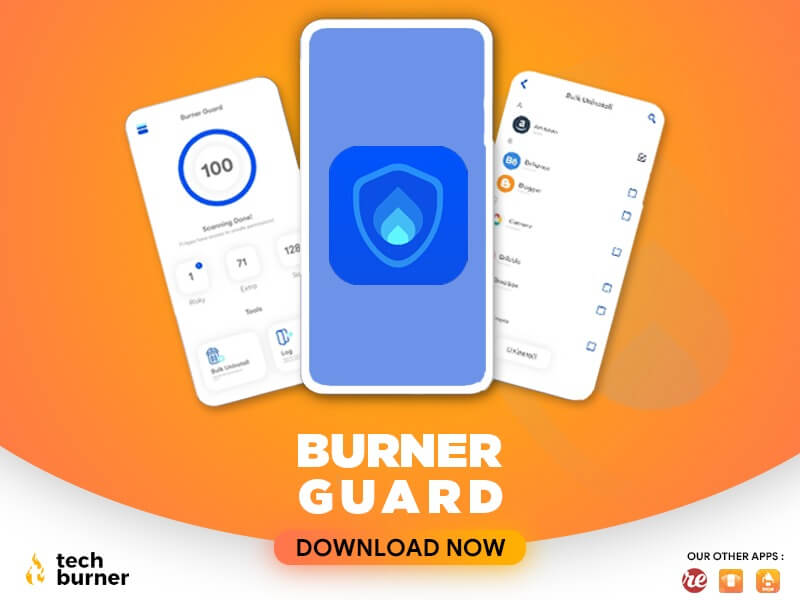 Privacy is a significant issue in recent times as most of the App steal its user’s data in a lot of ways every day. Big Tech Companies like Facebook, Google had also been accused of Data theft, but later they had updated their Security System. However, those apps still have access to your Device’s Microphone, Camera, etc. which can be easily used for data theft. Keeping these aside, there had been a scenario a few months back where the Indian Government had banned a lot of Apps due to the suspicion of data theft. The procedure is even continuing until now as the Government is still analysing those Apps to ensure the Security of the Citizen of India. Keeping all these aside, Data theft mainly occurs because we allow the Apps to fetch the Data from our Smartphone, which is not used by the App. As a solution to the Unwanted Permissions, Tech Burner has come up with their new app – BurnerGuard. Because “When there is a Security Flaw, Burner Media has the solution“. We have discussed all the details below regarding BurnerGuard and have also provided the BurnerGuard Download Link for your ease. 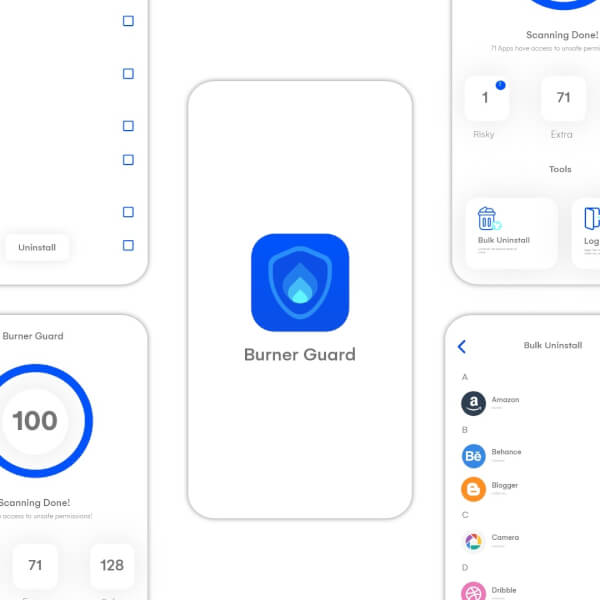 As we have already mentioned that Privacy is a significant issue nowadays and our Daily Driver Apps are also accessing our data with our given permissions, revoking them from using useless permissions has to be done as soon as possible. To help you in doing this, Burner Media has come up with a solution called BurnerGuard. This App will mark the Applications which are using the permissions of your phone’s hardware or software. As an extra advantage, this BurnerGuard will also mark the apps which are using the permissions which it should not use. Sounds cool right? Have a look at the BurnerGuard Features below.

BurnerGuard is the solution for all the unwanted permissions for all apps. Rather than this feature, there are a lot of other features too, which makes the app awesome. Let’s have a look at the BurnerGuard Features: 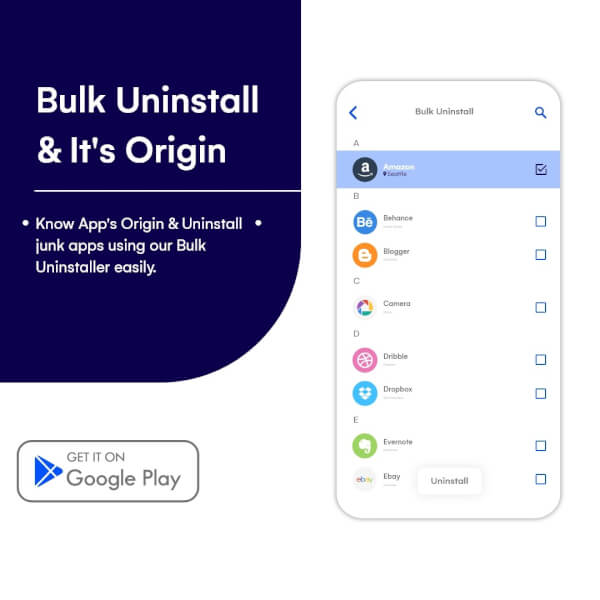 After months of development, BurnerGuard has finally been released on Play Store. We have provided the download link below for BurnerGuard. After the App is installed, make sure you check out the sneak-peek of the highlighting BurnerGuard Features.

Here is a sneak-peek into BurnerGuard Features which you will definitely like. We have included these to make you clearly understand the concept of all the notable features of BurnerGuard. That was all for today folks. We hope you will enjoy our app very much, and we will be happy too if you share your feedback with us through your Instagram Stories by Tagging our Official Insta Handle – @burner_bits. Till then, start removing unwanted apps from your smartphone and enjoy a safe and tension-free life 😉.

Moto G9 vs Redmi 9 Prime: Which One is Better