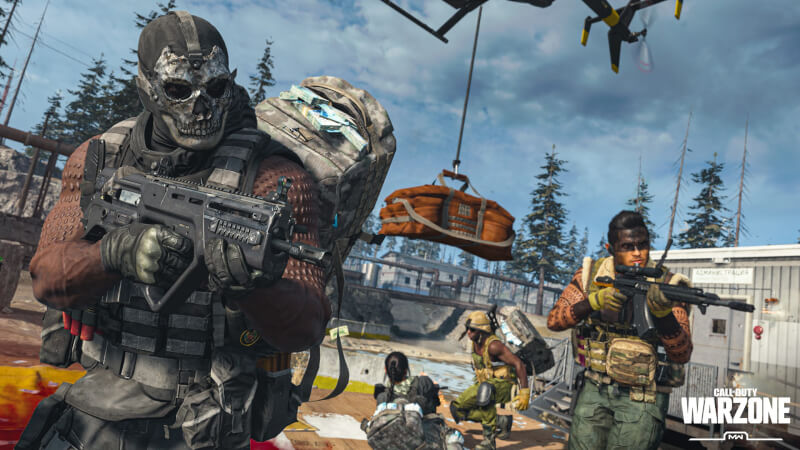 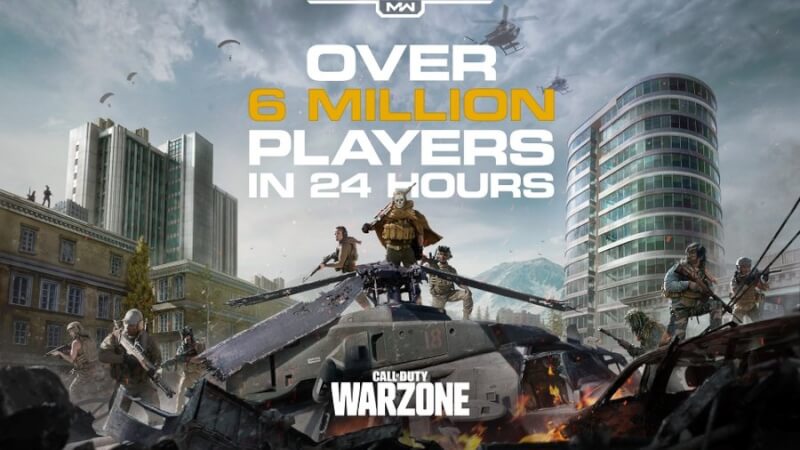 The Warzone is another new Battle Royale game. It has released on 10th March and got over 6 Million of Players in 24 Hour. The game brings new and exciting features much similar to the other battle royale game like PUBG, Call Of Duty Mobile and Fortnite.

As we have seen that the Battle Royale games include 100 players in a match, but the Warzone includes 150 Players in the Battle Royale game. The players will also find Helicopter, Car, and different weapons in the game. The maps are also big and much similar to the CS: GO. You have to pick up the weapons and also you can join this game with your friends. As like other games, when you die in the BR game, you have to wait for friends to die to join another game.

Here are the system requirement for playing Warzone:

The download size of the game is around 90GB. It will take up to hours depending upon your Broadband connection. After downloading, start playing the game.