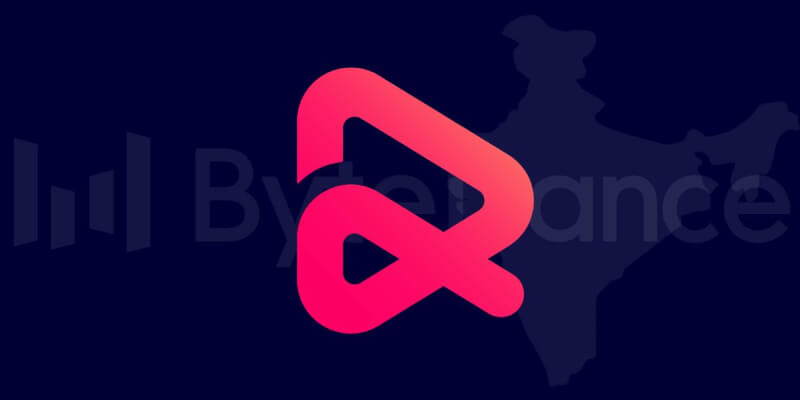 The owner of TikTok has come up with a new music streaming service in countries like India and Indonesia. The music streaming app is named Resso and the app is currently available for beta testing on Google Play Store and App Store. The user interface is very much identical to the TikTok app, swipe up to change the track. New users will get 30 days of free trial and then the subscription charge is 99/month. Let’s know more about Resso features and you can also download Resso app from the given link.

After gaining a lot of popularity with TikTok, the parent company ByteDance is all set to launch its music streaming service. The app is developed by Moon Video Inc. They have already inked deals with Indian labels like T-Series and Times Music. They are working to expand the library with Universal Music Group and Sony Music Entertainment. A number of music streaming services including Spotify and YouTube Music has been launched in India in the year 2019. Now, this new music streaming app by TikTok owner ByteDance is all set to get some popularity. Let’s check out some of the interesting features.

Resso comes with a free plan which shows ads and also it does not allow users to download music. Currently, all new users will get 30 days of the free trial, after the one month the subscription charge is 99/month. The premium subscription includes Unlimited skips, High-quality audio, ad-free music listening and free music download. However, the library is no big yet. There are only limited songs as of now but after the stable release, the company will add more songs. The company has not unveiled any annual or weekly plans.

You can download the beta version of the app from the Google Play Store. Click on the link given below.

That’s all in this article about Resso features. What do you guys think about this new music streaming service? Let us know in the comments down below.