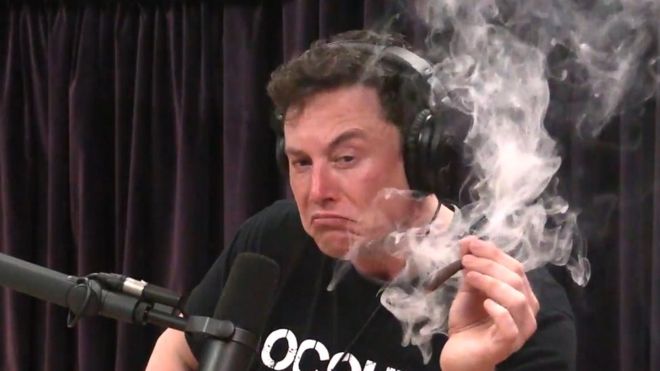 While the world enjoyed the lovely sight of Super Blood Wolf Moon Eclipse yesterday, Elon Musk tweeted his favorite picture of the night. Along with the picture he might have said something he wasn’t supposed to. Read the full article to find out more.

SpaceX’s Rocket Starship which was previously known as BFR or Big Falcon Rocket plans to take humans to Mars in 2024. When a Random Stranger replied to Musk’s Moon Tweet asking if ‘we were going there soon’, he replied with a straight ‘Yes’. This could be an indication of a Moon trip.

Although, there isn’t any official confirmation regarding SpaceX’s plans. Maybe SpaceX is planning to hit the Moon around 2020 and then head to Mars in 2024? Only the CEO himself can confirm that and I’m sure one day he will Tweet that too.