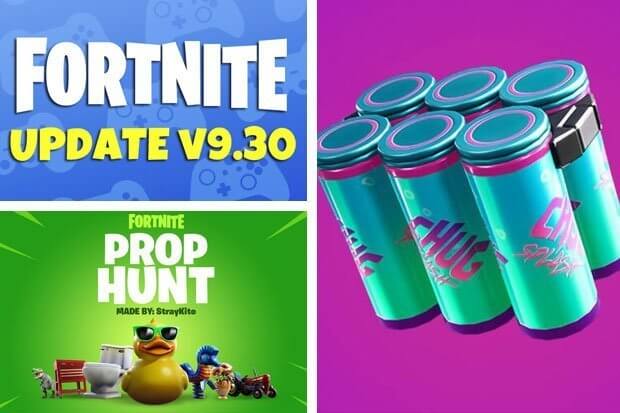 Fortnite which is one of the most played games in the world. Fortnite is the most loved game because of its interface, stability and features. It is very similar to PUBG. Yes, Fortnite is a battle royale online multiplayer game. It has more than 10 Million downloads. This game is developed by Epic Games which is one of the famous company in Gaming Category. Now, Fortnite is getting its other Fortnite 9.30 update by which some new cool stuff will be added and some bug fixes. The Fortnite new update includes Fortnite New Drink and Weapons. Epic Games has also revealed Fortnite 9.30 Update Patch Note with the downtime. So, Read the full article to know more about Fortnite update 9.30: 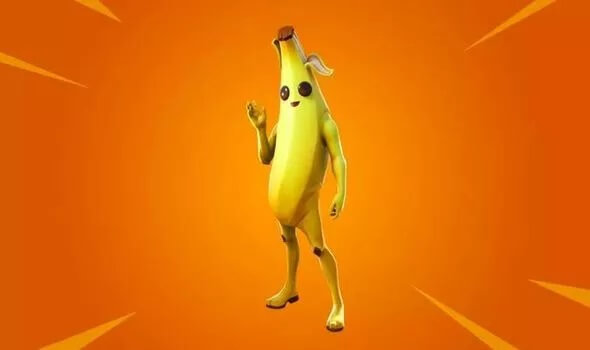 The new Fortnite 9.30 Update will be exciting for the User. As in this update, a new beverage is going to be added. We still don’t know more about it but as our expectation, it will boost the health or power of the player. The Beverage will be of Peely Juice of Banana. It might help in boosting the healing power of health or you will not get any damage for a time after drinking it. We will update you about the Fortnite new drink feature. But, We know about a thing that is going to be added in the Fortnite new update is Chug Splash. 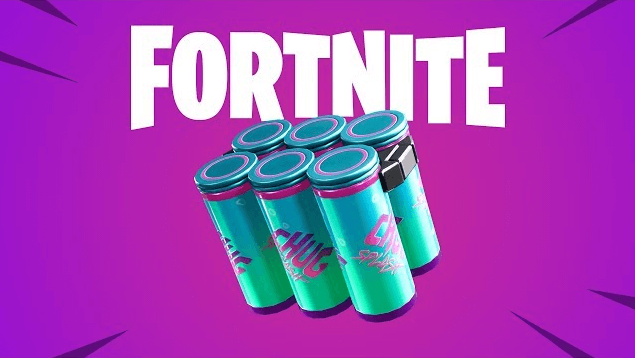 The Chug Splash will be used by the player to heal 20 players but it can be both enemy or allies. It will affect in a small area. When the player will throw it any 20 Players will get Health/Shield. Players will get the shield and health according to their need. If they have low health then they will get extra health and if they have full health then they will get the shield. So, it will be both good and bad for the players as they and their enemy both will get it. It will be available as Floor loots, Chest, Supply Drops, Vending Machine and Llamas. 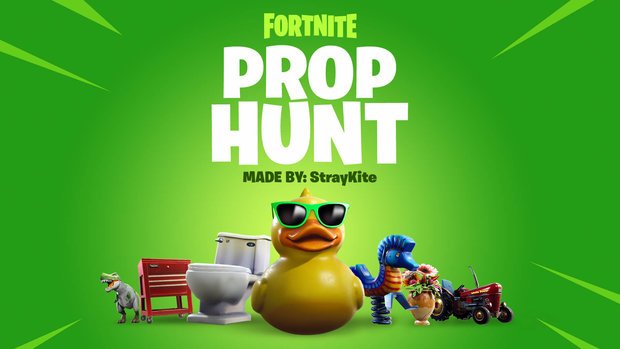 A new weapon is also going to include in the update. The new weapon will be Proximity Grenade Launcher. This Grenade launcher will help the user in killing the maximum number of players at a time. It will work for short range. So, players can take it as an alternative gun. It will be available as Floor loots, Chest, Supply Drops, Vending Machine and Llamas.  Sniper Rifle is also going to be available by this update. A new event mode is also introducing in the update. It will be a new Summer Event Mode. You will have a limited 14 days of timing to complete it where you have to perform 14 different tasks. So, it will be surprising for the users. Epic Games has also revealed update patch notes. The full patch note will be available after 1 hour of the update of the game.