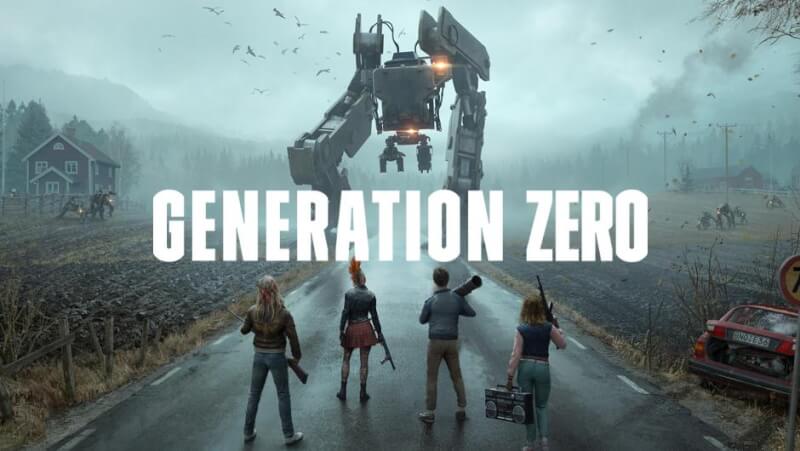 Avalanche Studios has planned to launch Generation Zero to the world. Therefore, a co-operative shooter where players will take on robots in 1980s Sweden. But it is a survival shooter set in the 1980’s Sweden, where most of the population went missing.

There is the number of machines by which players are tasked with finding out how the situation came about while trying to survive against the merciless automatons.

Therefore, it requires a 64-bit operating system. The minimum recommended specification is Windows 7 with Service Pack 1. Therefore, for the rest of minimum specs, we’re looking at apparently any:- Intel i5 Quad Core with 8GB of RAM, Nvidia GTX 660 / ATI HD7870 with 2GB VRAM / Intel Iris Pro Graphics 580 and 35GB of space.

Other specs again mention any:- Intel i7 Quad Core with 16GB of memory, a choice between Nvidia GTX 960 and AMD R9 280 with 4GB of VRAM and 35GB of hard disk space.