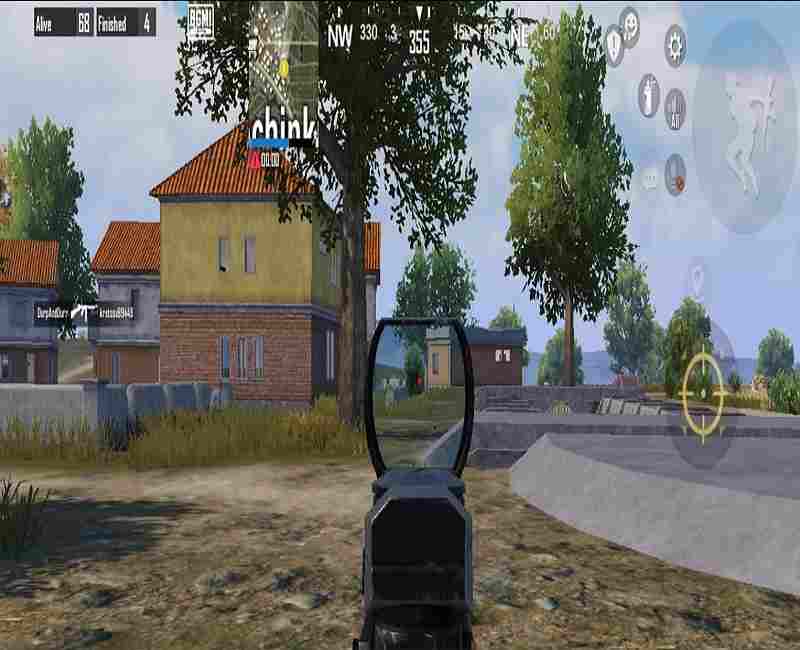 Text to Speech Voices
BGMI demands a lot of moving around the map, and different maps require different styles of movement. Vehicles are not the only option of moving around. There are situations when players need to get out of the vehicles and commute on foot to execute movements in BGMI.

This can happen because of multiple reasons. First, you might land somewhere where a car does not spawn, and it can get very challenging for players to get out of there.

The second scenario where players might not have access to a vehicle is if someone has damaged the vehicle in a combat situation. That would force players to search for a vehicle on foot. This is a bad situation to be in after exposing your position as a result of the recent combat. 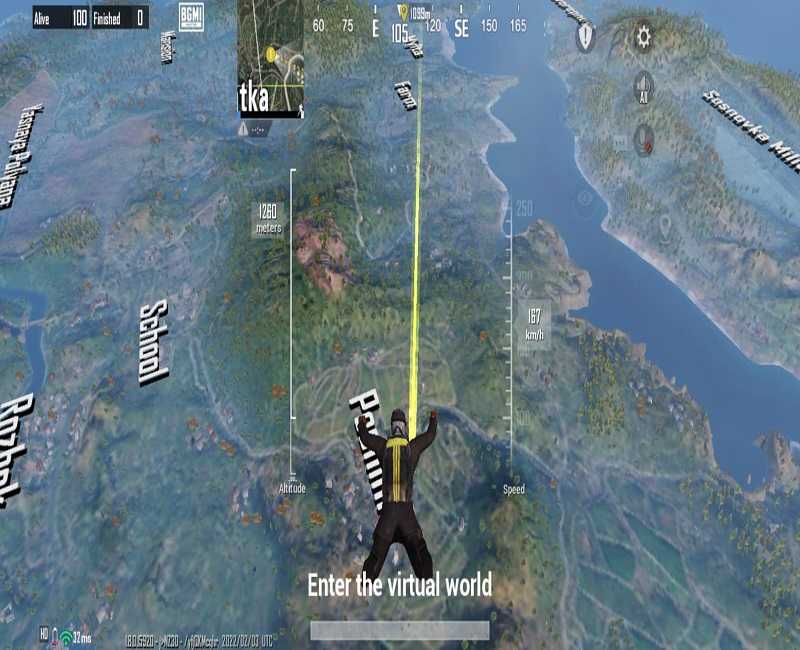 The third scenario can be scarcity. Being short on fuel while being targetted by the enemy is not a pleasant situation to be in. This will force you to get out and run for your life, eventually getting caught in the firing. Being on foot in a battleroyale game comes with multiple risks.

There are multiple movements that can keep you from taking any damage, and also allow you to hinder the enemy squads' aim. That movement is Jiggle. The movement means that players constantly need to move, not letting anyone set their aim at them.

This is a basic jiggle movement and players can get used to it very easily. Players need to constantly move the joystick left and right. The sound of it is very hectic, but it gets embedded in muscle memory. In a battle situation, this movement will aid you in avoiding numerous bullets fired at you.

Players can choose take shorter sideways steps or larger strides for speedier mobility. Shorter strides may appear to speed up movement, but the character does not move much, making it easier for the enemy to aim and shot. Longer strides can assist you avoid incoming shots while still allowing you to hit the target.

This is the ideal movement for rush players rush who like having fast game pace. This movement will help you stay away from getting shot while you are rushing towards the enemy. The movement is very simple. Players need to start sprinting while maintaining the movement of the joystick. This way, you will be advancing towards your enemies without being tracked easily. This can create unrest for the enemy if it is the last zone. Sprinting is an important part of this movement, as walking is slow and makes it easier for the enemies to spray bullets at you. 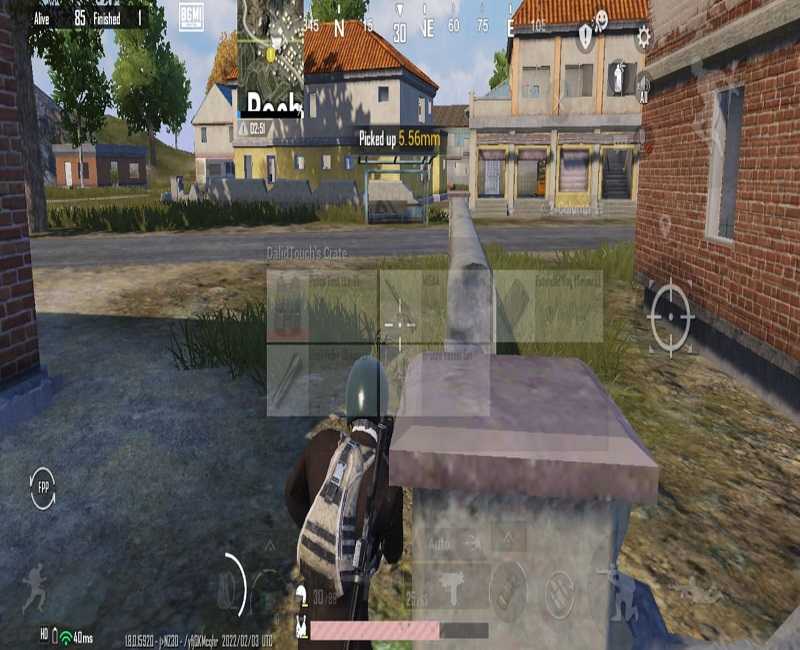 Having a player backing you up can help you with the cover fire. This will keep the enemies from attacking you directly due to the threat of getting damaged or knocked out.

Back Jiggle Movements in BGMI

This movement is effective in very fewer scenarios, but is still effective. It is effective in situations where you have a cover behind you, and need to get there. The movement is a little slow as the game does not allow players to sprint backwards, but at the same time it helps you keep an eye on the enemy, and your surroundings. Making sure of having a teammate protect your back is essential as it reduces the chances of getting blind sighted. Making sure of having a cover fire will only work in your favour. 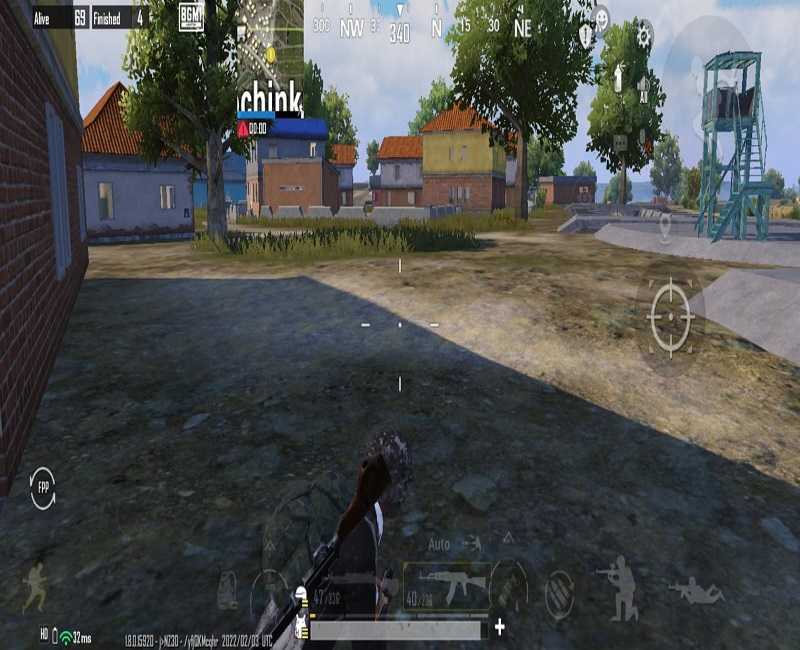 This is not a combative movement, but more on the defensive side. This is a defensive strategy that should be taken up while taking a cover. Using distractions and temporary covers like smoke can also help with the movement.

These movements in BGMI can help you get ahead of your enemies, and have a much responsive gaming experience. Players spend most of the time moving around in BGMI, and therefore it is best to master the movements. To read more game guides like this, checkout Techburner.