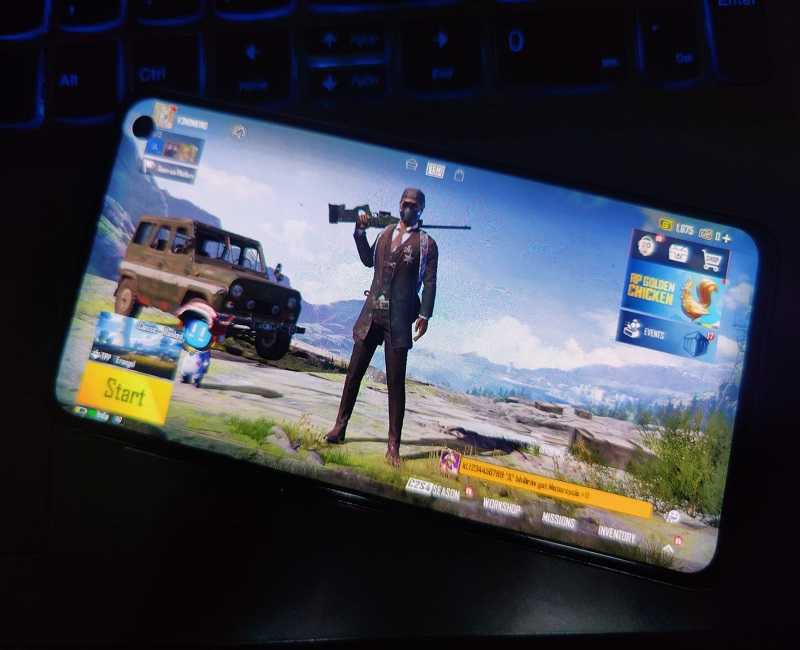 iSpeech.org
Weapons make for the backbone of BGMI, and there are several guns to master. These weapons can make you come out on top in most situations but there are situations where they are not enough. There can be multiple situations where this might be the case. Apart from the guns in the game, there are numerous melee weapons and sidearms that can come in handy from time to time. These sidearms and melee weapons can be reliable in certain situations, but when the situation is tight and compromising, these are not very reliable equipment. Nonetheless, there is one category of equipments that are very effective in getting out of tight situations in a match. That category of things is Throwables in BGMI. We realized that throwables in BGMI have multiple uses and great potential to get you out of situations that are very hard to get out of.

There are 5 types of throwables in BGMI. All the throwables have various applications that can bring effective results. We have listed all of them with the best possible way to throw them so that you can get the best out of them. So, let's start with the Frag Grenade.

Frag Grenade is a highly utilizable throwable in BGMI. It is one of the better non-ammunition alternatives in the game, with multiple advantages. Opposed to any other throwable, a frag grenade can do instant damage, and has the capability of knocking out the enemy. Furthermore, it is also the only throwable that has blasting effects. However, it is important to understand that if players throw the frag grenade without cooking, it will not be very effective.

The name says it all. The smoke grenade is a throwable helping players create temporary smoke, allowing them to hide behind it or escape through it if they are in a tight situation. The smoke grenade can be used in several different ways. 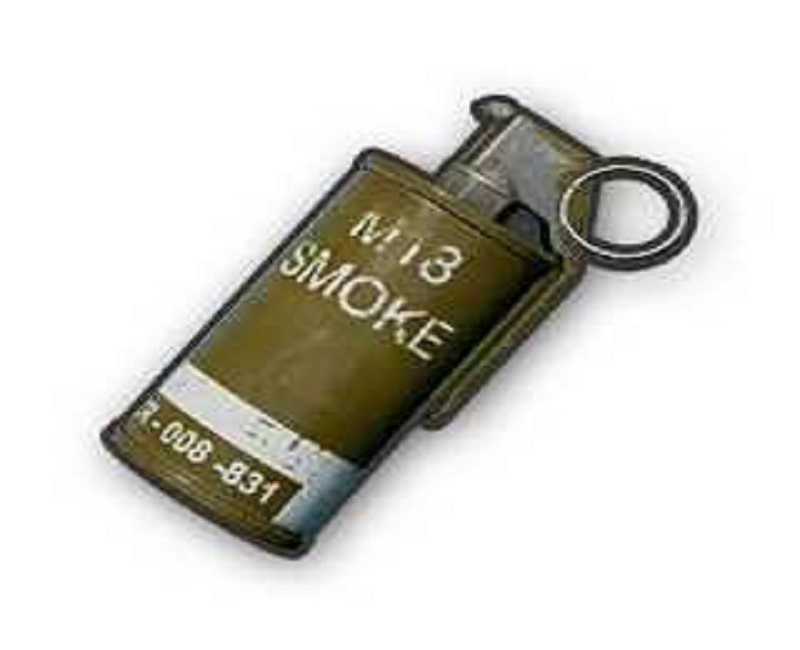 One of the good uses of the smoke grenade is while raiding and looting airdrops or flare drops. It will keep you from being spotted by the enemy, who are on the lookout for these drops. It is important to note that the smoke is temporary, and players need to think on their feet after using it. The smoke grenade is also very useful in the last zones of the match. The last zones push the players to be close to each other, making it difficult to rotate without being spotted. The smoke grenade can make it easier, and also work as a distraction.

The stun grenade is consumed very less by players because they don’t understand the optimal uses of it. It can be used in several ways. The stun grenade, when thrown at an enemy, can blind them for some time, creating an opening for you to attack. 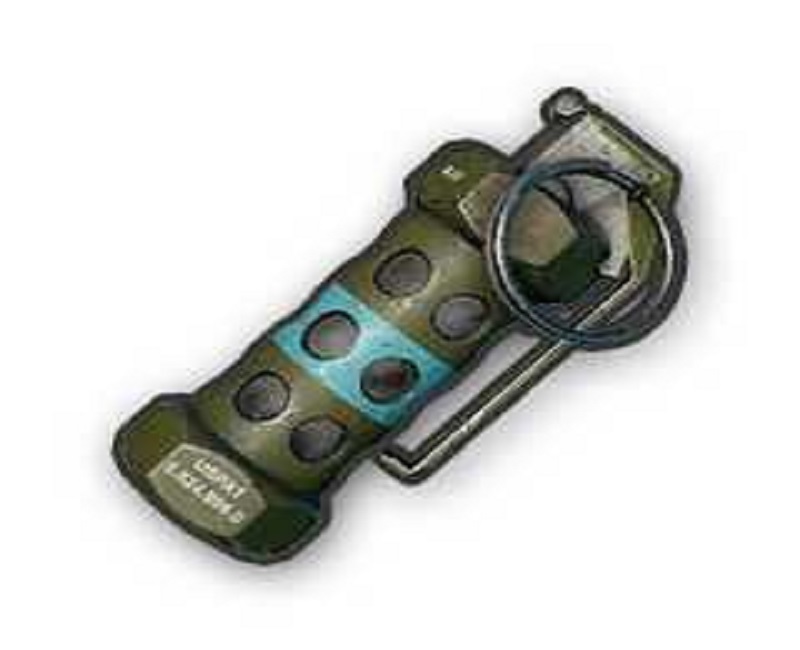 The stun grenade can be used when the enemy is rushing towards you. Blinding them can throw the enemy off a little, and hinder the attack. This opening is good for your team to attack. Third-party attacks are very common in BGMI. Jumping in the middle of the fight with a stun grenade can be very helpful. It has the ability to blind both the squads, where you can attack both the teams involved in the fight.

Molotov Cocktail is the only throwable in BGMI that does not need cooking before throwing. It is a fuel-filled bottle on fire that spreads flames when thrown. The Molotov cocktail is not as effective as the frag grenade in taking enemies down, but it does significant and constant damage, making the enemy weaker to any further attacks. 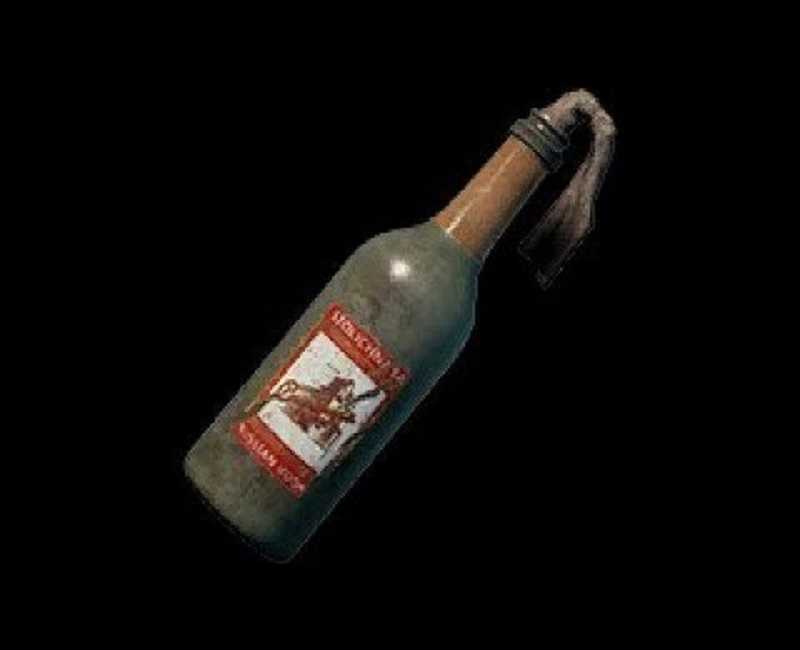 The best-case scenario to use the Molotov cocktail is during an enemy rush. Creating a wall of fire will stop the enemy for a while, or force them to take a different route. This will allow your squad to exploit the opening, and take the enemy squad down.

So, did you like the tips to get the most out of throwables in BGMI? Let us know if any of these helped in your gameplay. Till then, follow TechBurner for more tricks like this.

Join our Telegram Channel for more updates!
Related Topics:battlegrounds mobile IndiaBGMIThrowables in BGMI
Up Next