Google’s ‘Nearby Share’ Will Soon Come to Windows, Mac and Linux 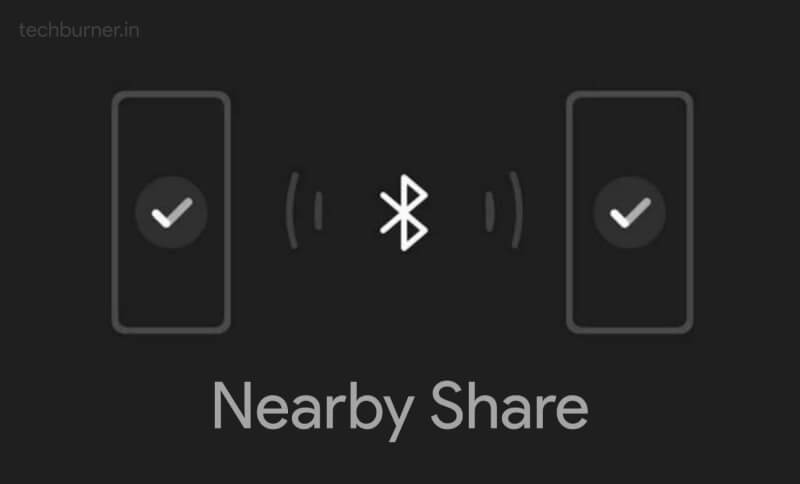 iSpeech.org
Apple has an excellent ecosystem with macOS, iPad, iPhone. Sharing files between Apple devices is done seamlessly using their own feature called AirDrop. Google has been working on an alternative to Airdrop for Android for quite a while now, which will be called ‘Nearby Share.' This was previously known as ‘Fast Share’. Despite multiple leaks, the company is yet to announce its new local file sharing service. Companies like OnePlus, Realme, Black Shark, Meizu, OPPO, Vivo, and Xiaomi have joined together on a file transfer alliance. Other OEMs like Sony, LG, and Motorola don’t have their own built-in solutions. However, it looks like Google's file sharing service ‘Nearby Share’ will have a key advantage over other competitors. It will work with PCs running Windows, macOS, Linux, and even Chrome OS. Continue reading this article to know more about ‘Nearby Share’.

Google is working on its own implementation of Airdrop, Apple’s popular device to device file sharing service. The feature would replace the OEM-specific implementations from the likes of Chinese manufactures while Google's file sharing service was initially referred to as Fast Share. It was eventually renamed to Nearby Share in the later stages of its development process.

Some latest reports reveal that the feature will work on all PCs with Chrome installed. The 'Nearby Share' option is already showing up in Chromebooks, which further hints at Google using Chrome to bring the feature to more than just Android devices. Google’s implementation of the feature would enable users to wirelessly share photos and other files to nearby devices using Bluetooth and Wi-Fi Direct.

Previous leaks have been indicating that Nearby Share will be rolling out to Android devices via a Google Play Services update, which should allow Google to bring this feature to almost all Android devices within a short period of time. However, there's no word on when Google intends to roll out Nearby Share as it still seems to be under development. It will be interesting to see how it compares to AirDrop in terms of speed and efficacy.

Moto One Fusion+ vs Poco X2 vs Realme 6 Pro: Comparison