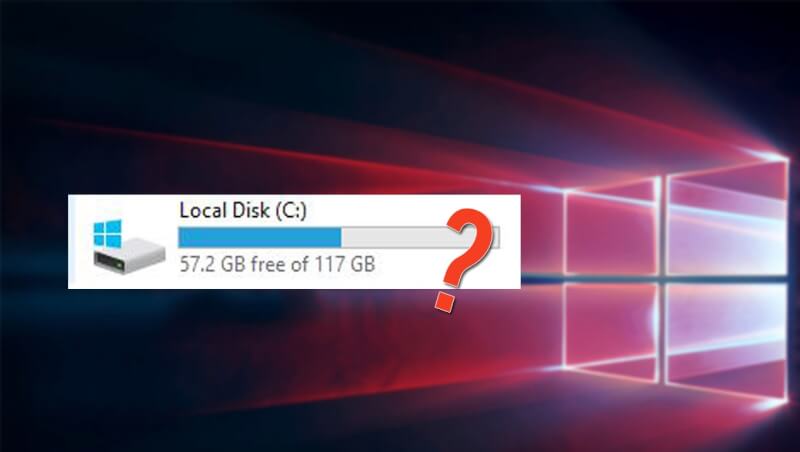 Microsoft Windows, one of the most popular Operating Systems out there powered by the MS-DOS with probably the most number of users on the planet. It is getting improved over the years and it pretty sure that one must have used it once in life.

And all users are familiar with the legendary “C” Drive. Yes, the most important partition of a hard drive in which the Windows get installed and ever since one has used it, there must be thoughts like “Why it does not start with the alphabetical letter A?” or “Why it starts with C?”. Well here is the answer,

By the time when IBM was developing the DOS (now known as MS-DOS), there were not many storage solutions were available other than floppy-disks which were not as fast as, say a Hard Disk or a Pendrive and it had very less storage. Though detecting them were programmed as “A” and “B” partition for a while. Also, there was less code work required to make newer versions.

After the launch of Hard Disk, people realized its potential and speeds with respect to the with the amount of storage they were offering, it was clear that they are future. Since the whole Windows runs on the MS-DOS itself, it is programmed to detect the Floppy Disk Drives as partition “A” and “B”.

Since the technology was upgrading and many people still had the requirement of a floppy, to make the software support hardware and flopping, it got upgraded as well as the detection of Hard Drive got assigned as “C”, “D” and further disk partitions. However, the  MS-DOS still looks for a Floppy Drive first and look for any programs installed whether it’s installed or not.