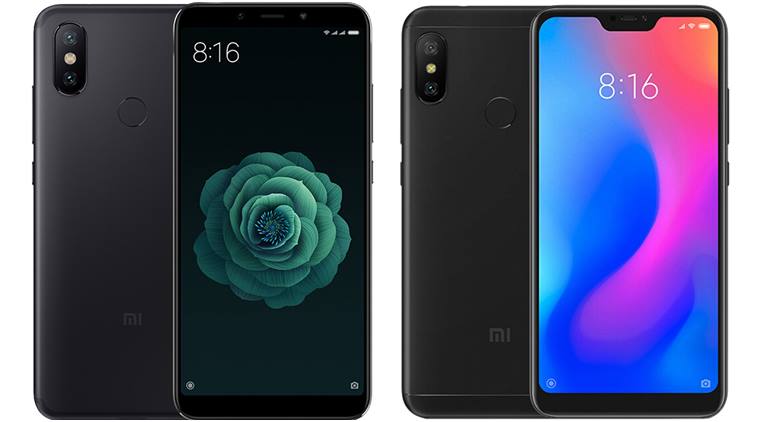 Xiaomi is going to launch its Mi A2 and Mi A2 Lite in Spain on 24th July. Basically, this smartphone has already created a lot of hype on social media before its launch. From the last couple of months, we have seen lots of leaks and rumors about Mi A2. Nearly everything related to Mi A2 has been leaked, before the official launch. Its price was leaked when Chinese e-commerce website Banggood listed Mi A2 and Mi A2 Lite on their selling page.

Mi A2 is the second Smartphone of Xiaomi with the branding of Android One, which means the phone will run on stock android and company will provide android updates too.

Expected Specification of Mi A2

This phone is rumored to come with a 5.99-inch display with the resolution of 1080×2160 pixels, which means it will be a Full HD+ Display. No leaks of display protection as of now, but an 18:9 aspect ratio is confirmed.

For a powerful performance, Mi A2 will feature Qualcomm Snapdragon 660 processor, with a 2.2Ghz octa-core processor, this is the same processor which we have seen in Nokia 7Plus. For this powerful processor, Mi A2 is coming with three different variants of 4GB + 32GB, 4GB + 64GB, and 6GB + 128GB. Some leaks have suggested that a dedicated micro SD card slot is also present in the device.

Now talking about the camera sensors, this phone is coming with a dual rear camera of 12MP + 20MP sensors with f/1.75 aperture, for selfie lovers, Mi A2 will have a 20 MP selfie sensors, the camera will be an artificial intelligence camera, so you can expect slightly good quality images.

Price of Xiaomi Mi A2

Banggood has listed the price of all three variants of Mi A2. Price is starting from Rs. 18,907 for the smallest variant of 4GB Ram and 32GB, another variant of 4GB + 64GB got the pricing of Rs. 21,007 and most expensive variant with 6GB + 128GB listed for Rs. 24,509. None of the devices is available to buy as of now, so there are some chances that official pricing can change.

1 thought on “Mi A2 and Mi A2 Lite Price got leaked before the official launch : Tech Burner”