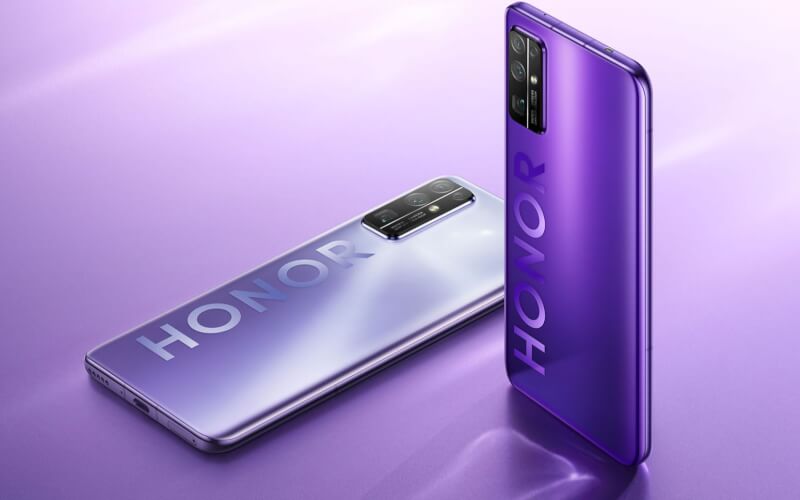 A few months ago, Honor had launched the Honor 30 Series. And, once again they are coming up with a new 5G phone. So, the new Honor X10 which is being teased before launch has been certified on TENNA. Honor X10 live images leaked online; however, there are no much specs leaked, but the Honor X10 leaks suggest that it will be coming with 5G support along with the Quad-camera setup. And, another surprising thing is that it will be going to launch at an affordable price to attract users towards their new 5G phone. Therefore, read the full article to know more about Honor X10 launch date in India and Honor X10 price in India. 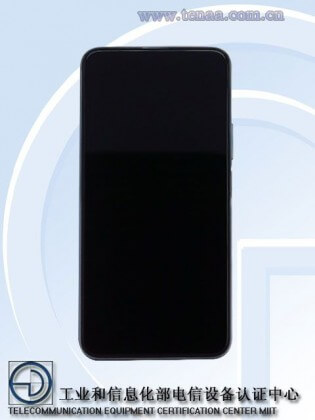 The Honor X10 live images leaked, and a few days ago, the company teased the Honor X10 with its camera samples which were captured from the Mount Everest, and the camera sample seems excellent. We can see in the live images that the device will be coming with a quad-camera setup and it might be of 40MP. The device is likely to come with a punch-hole display. Check out the Honor X10 features below.

Here are the expected features of the Honor X10.

The Honor X10 is coming with a quad-camera setup, and it will be coming with the 40MP primary sensor. The other sensor will be 8MP ultra-wide sensor, 2MP Macro sensor and 2MP depth sensor. Honor X10 might come with 16MP selfie camera.

The Honor X10 will be a 5G supported phone, and it will be powered by Huawei’s own processor Kirin 820 5G. It will come with up to 8GB RAM and 256GB ROM. And, the device will be coming with the Side-mounted fingerprint sensor. Also, the device will run on Magic UI 3 based on Android 10.

Here are the expected quick specs for the Honor X10. 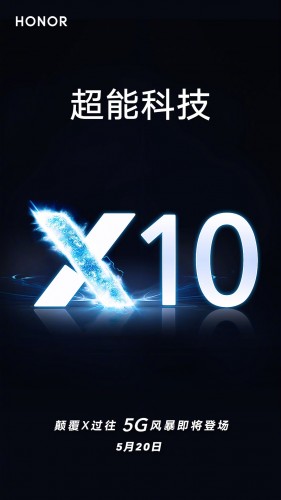 The device is going to launch in China on 20th May. Therefore, we are expecting that the device will be launching soon in India in June.