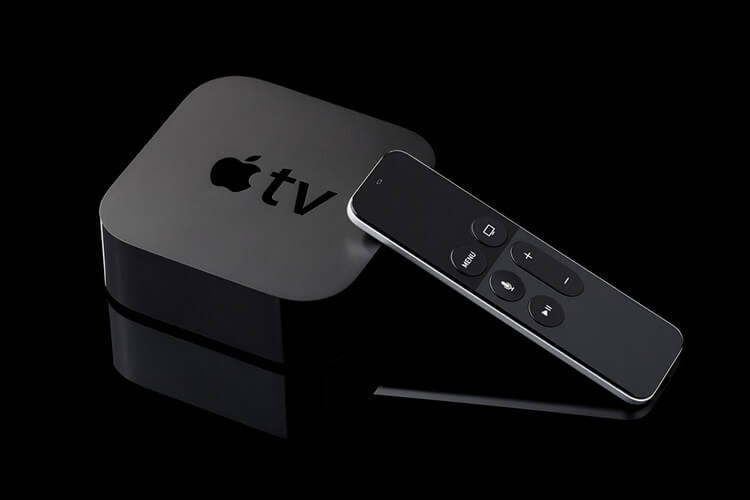 Apple is one of the biggest tech companies on the planet with a value of over $1.1 trillion. The brand is taking the right step in the market by launching products based on user preference in 2020. With the launch of the new iPhone SE 2020 and the improvements in MacBooks, Indian customers are also trying to buy Apple Products. The new Apple TV 4K is on the line to launch as confirmed by the leaks. The Apple TV 2020 leaks suggest that the product will launch with the new Apple A12x processor. Read more to know about the Apple TV 4K launch date in India and Apple TV 4K Price in India. 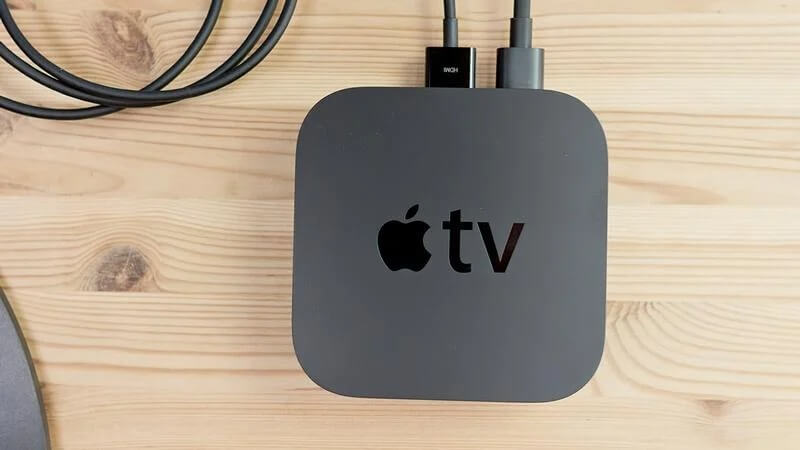 Apple TV is a digital media and microconsole developed and sold by Apple. It is a small network appliance and entertainment device that can receive digital data for audio and visual content like Amazon fire stick and Chromecast. It is a streaming device that can play content on the TV by an HDMI cable.

According to the leaks, the Apple TV 2020 is in-line for the shipment with the new A12x chip inside. The device may also have 64GB and 128GB internal space this time. Apple TV 2020 will also have further remote upgrades and much more.

Recently, the famous Apple leaker, Jon Prosser, said that the device is ready for shipment in his latest Tweet.

Another one of those things that could drop any time. Apple got no chill right now 😬😂

I’ll let you know if/when I hear a date. Who knows, maybe Apple can keep it a secret from me 🤗

According to the Apple TV 2020 leaks, the device has a code name ” Neptune T1125 “ and is ready to ship with 64GB/128GB of storage. Many users were also complaining about the Apple TV remote, and according to leaks, the remote will receive some significant updates regarding the newly updated software of the Apple TV.

According to the leaks, The new Apple TV 4K launch date in India will be around End of Summer as the launch event is affected by the COVID-19 in the US. We will have to wait for the official statement from Apple.

Stay tuned To TECHBURNER For More News and Updates.