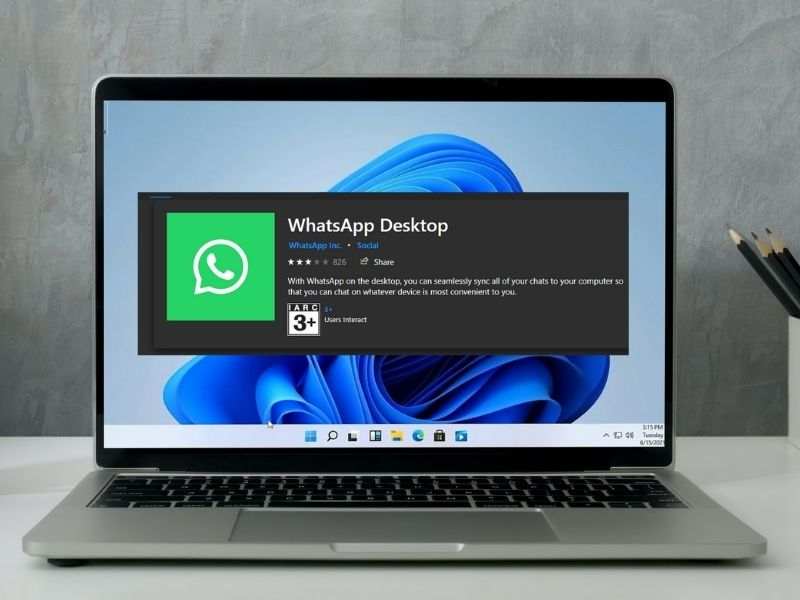 WhatsApp has been working on an independent desktop app for Windows. And now, the Microsoft app store has made the WhatsApp beta accessible for all. They had built the app on the Universal Windows Platform (UWP). Therefore, notifications will continue to pop up even if the app is closed or your phones aren’t connected to the internet. Unlike WhatsApp web, WhatsApp beta features a new writing pad with multi-device compatibility. So, you can log into your account without using your phone. The writing pad enables you to use Windows Ink to draw a picture and share it inside the app. If you want to enjoy the new WhatsApp beta version, join the Beta testing list. Remember, the version has certain bugs, and further functionality will be added in future. As the WhatsApp beta for Windows is now available to download on the Microsoft app store, have a look into How to Download WhatsApp Beta for Windows. 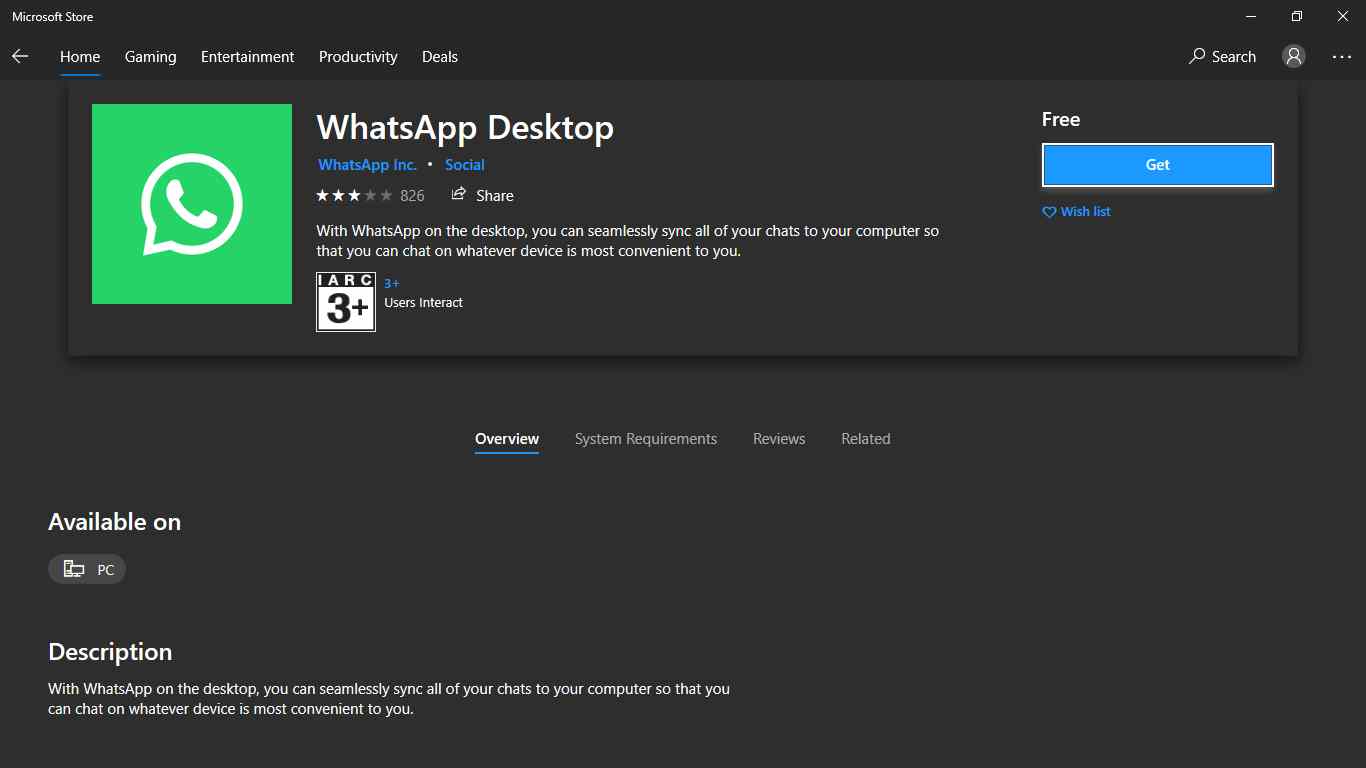 That’s all! You’ll be sent to the WhatsApp home screen, which appears quite similar to the app’s mobile version. Also, several functionality and settings from WhatsApp mobile are borrowed by the beta version of WhatsApp for Windows users. In the future, WhatsApp will introduce additional functionality to the desktop version of the program. The Meta-owned firm is developing a macOS Catalyst version of the program and will release native apps for both Intel and Apple Silicon Macs.