How to Install Apps on Android TV from Smartphone 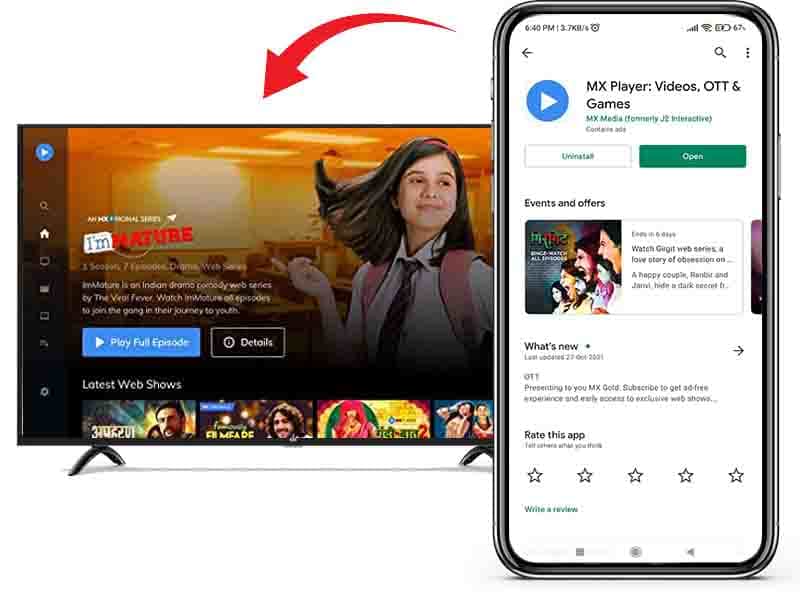 How to Install Apps on Android TV from Smartphone? 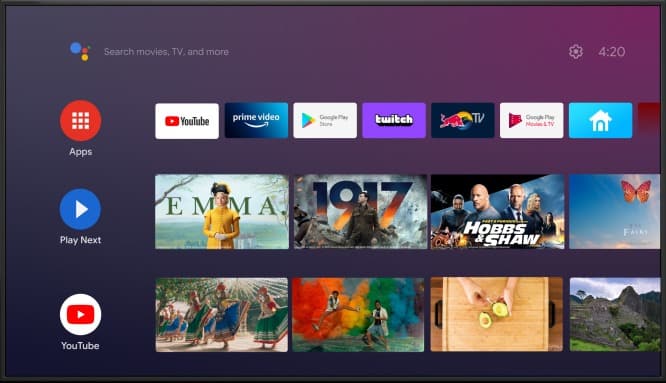 Step 1. First, log in with the same Google Account on your Android TV that you use on your smartphone.

Step 2. Now open your smartphone and search for the app that you want to install on Android TV.

Step 3. Tap on the app that you have searched for on the smartphone.

Step 4. Right next to the install option you will see an arrow facing the downside, tap on it. 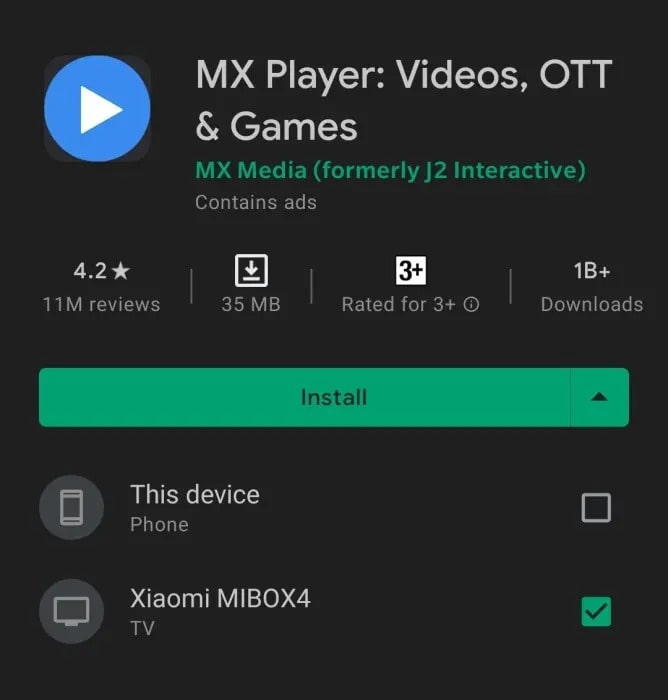 Step 7.  After you are done with all the steps, you will install apps on Android TV from your smartphone.

When the Feature will be available for Everyone?

According to a Reddit user r/avigi, the feature is currently rolling out for some users. However, soon we all will be able to use the feature to install apps on Android TV from the smartphone. You don't have to worry we will get you guys updated the moment we get any news regarding the new feature.

How to Enable Picture-in-Picture Mode on Windows 11 to Watch Videos?

How To Download Google Camera For Redmi 10 and 10 Prime