How To Install Google Camera In Realme C2 - With Night Sight 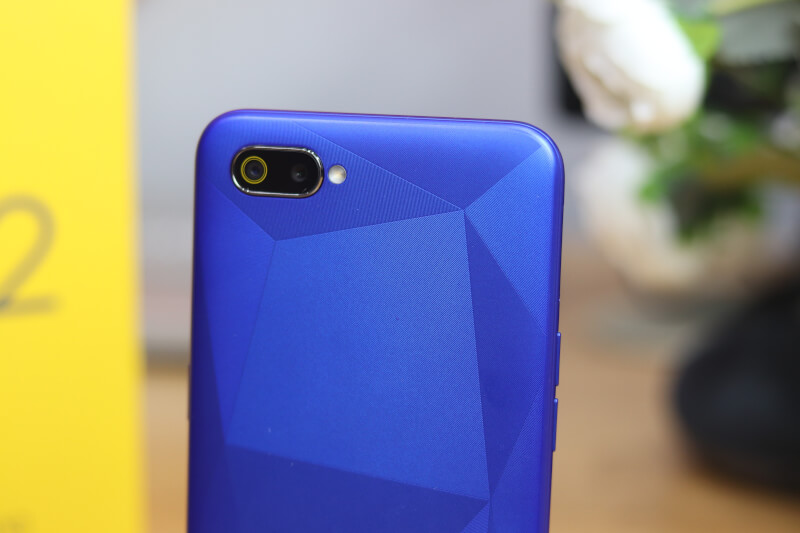 TTS
Sounds Weird? You may think how a Budget Phone is Supporting Google Camera? Well, Everything is Possible in 2019. Anyways, we were also Amazed when one of our Team Members said to us that it is actually working. It is not only Working, but also taking High-Resolution Pictures too. Priced at Rs 5,999 Only, Realme C2 is Leading the Low-Budget Smartphone Market. However, as it is running on Android 9 on 64-bit Architecture, there was a Slight Chance that it may Support Google Camera. Anyways, we have figured out all the Details about the Realme C2 GCam from Downloading to Installing. So, Check Out How To Install Google Camera In Realme C2, this Version Supports Night Sight too.

It was October 2016 when the First Google Pixel Smartphone Launched. These Phones were well-known for their Awesome Camera, more precisely Image Optimization. They even take better Images than iPhone. However, Days Passed and the Google Pixel Devices too got Upgraded. There was a Developer called Arnova who liked the Google Pixel Camera, well-known as GCam so much that, he took the Kernel and Source Code of the Google Camera and created a Non-Pixel Version which Supported all other Phones except Google Pixel. However, Day by day all the Smartphone users started loving the Google Camera and Finally at this time, most of the Phones with Camera2API Enabled do support Google Camera. We did not know that Realme C2 has Camera2API Enabled as there was no Information given by the Officials. But, as Realme C2 Supports GCam, we are here to Guide you in Installing the App on your Phone. 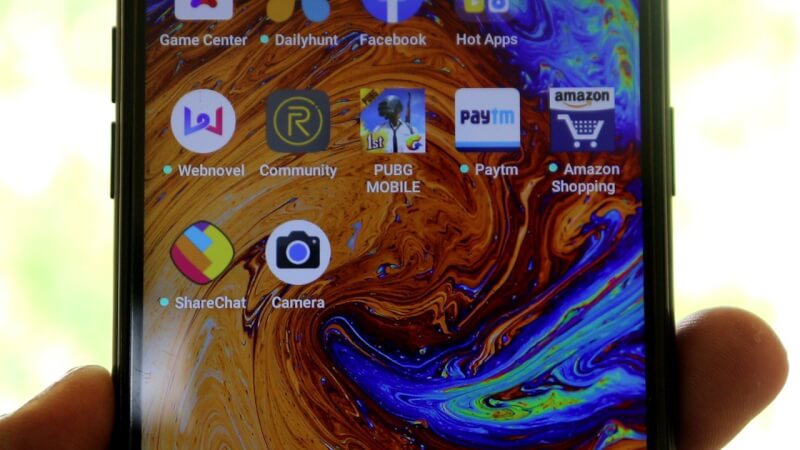 Also, Read - How To Install Google Camera In Realme 3 Pro 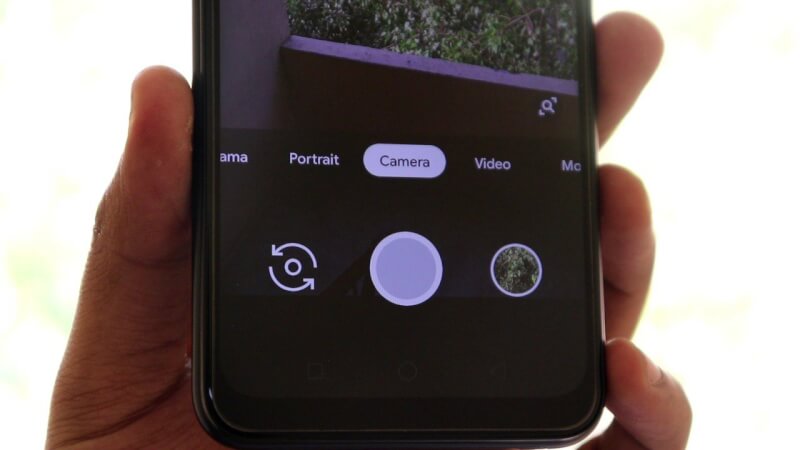 Amazed with all these Features? Want to Download Realme C2 GCam ASAP? Click on the Link Below...

How To Install Google Camera in Realme C2

Google Camera is taking Good Pictures on Realme C2, still, it’s in Development Mode. So, there is just an issue of Autofocusing. Like it's fine while using Tap to Focus, but it takes Time when it comes to Autofocus.

However, we are expecting that this Issue will be solved as soon as possible.