Realme 3 Pro is now one of the best Smartphones in the Mid-Range Segment. In opposition to Redmi Note 7 Pro, Realme 3 Pro has given all the Latest Features with a High-End Snapdragon Chipset. Both the Phones Support Camera2API, which is Enabled by Default. People are more likely to Discover all the Hidden Features of the Camera. Budget Segment Smartphones like Realme 3 Pro and Redmi Note 7 Pro are coming with Flagship Level Camera Sensors which Produce High-Quality Images. Although Post-Processing of both these Phones is not quite Good enough, Google Camera does it like a Charm. So, check out the Instructions on How To Install Google Camera In Realme 3 Pro which will really help you to use all the Hidden Features of the High Powered Cameras. Recently launched realme X also supports Google Camera in the way with different GCam patch. 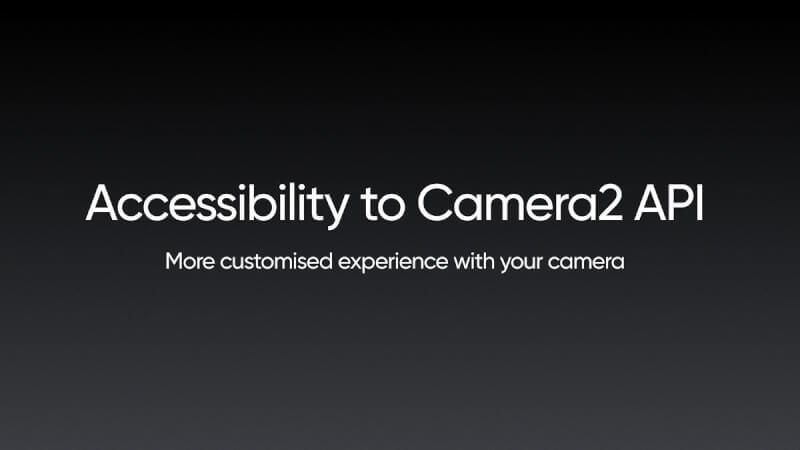 Since the Release of Google Pixel Devices, Google Delivers Pre-Installed Stock Camera App which Produces Great Quality Images on Pixel Devices. Although they have only One Camera at the Back, Google Camera works like Charm and Produces Photos which are better than flagships like Apple iPhone XS. So, what’s the Secret? All about the High-Quality Images depends on the Optimisation of Google Camera which has a Great AI Optimisation. A Developer Called Arnova, first created a Port of the Google Camera called GCam for few Non-Pixel Android Devices which had all the Features of Google Camera. The Port is so popular nowadays that every User wants to use the App to Show their Creativity. But, it needs a Root Permission called Camera2API which the Devices from 2018 didn’t have. During the Launch of Xiaomi’s Redmi Note 7 Pro, Manu Kumar Jain, CEO of Xiaomi India have said that Redmi Note 7 Pro comes with Camera2API Pre-Enabled. So Users can Install GCam. At the same time, Realme have also announced that Realme 3 Pro has Camera2API Pre-Enabled too. So, we tried to Install GCam on Realme 3 Pro and it’s working like Charm. Although there are some Major Issues, still it’s running and taking Awesome Pictures. 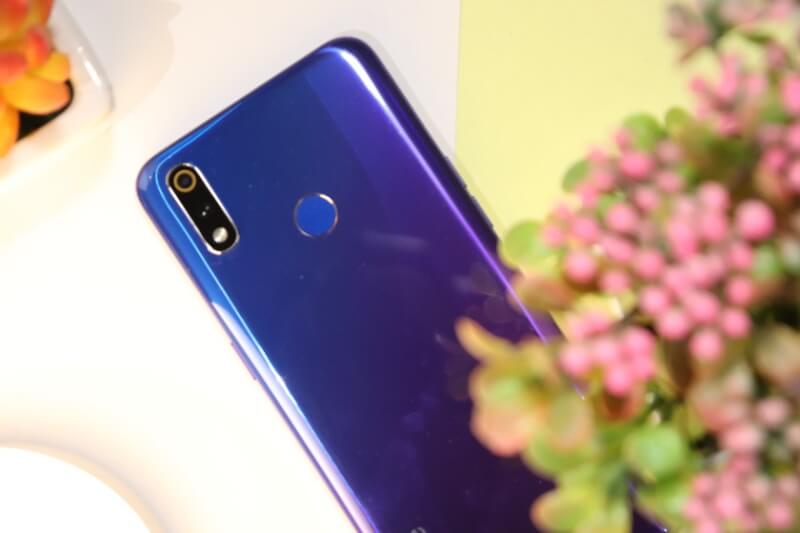 Wondering where to get the Google Camera APK File? Click on the Link Below to Download the Latest Version of GCam for Realme 3 Pro.

How To Install Google Camera In Realme 3 Pro

Check Out these Images taken with Realme 3 Pro using GCam…

Although Google Camera is taking Good Pictures on Realme 3 Pro, still it’s in Development Mode. So, there are some Problems with this Version which will be Fixed in the Next Patch.

For saturation settings, and if the app crash or lag, then you can these are the settings we recommend you to change:

That’s All for Today Folk. Stay Tuned to get the Latest Updates about Google Camera for Realme 3 Pro. Thank You – Team Tech Burner <3