Apple to shift mass production of iPhones from China to India. 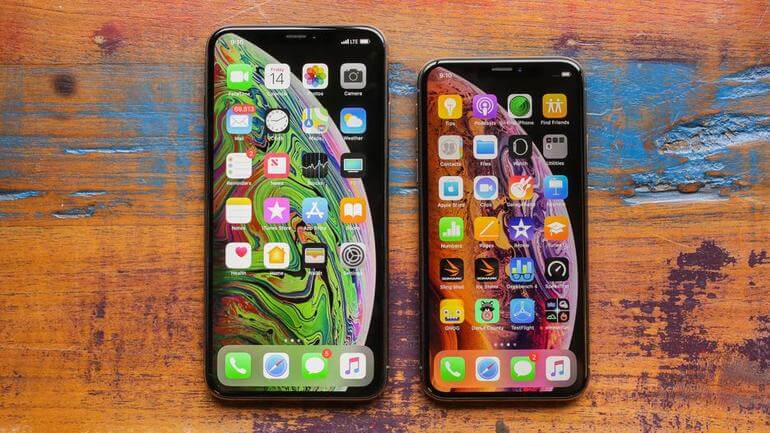 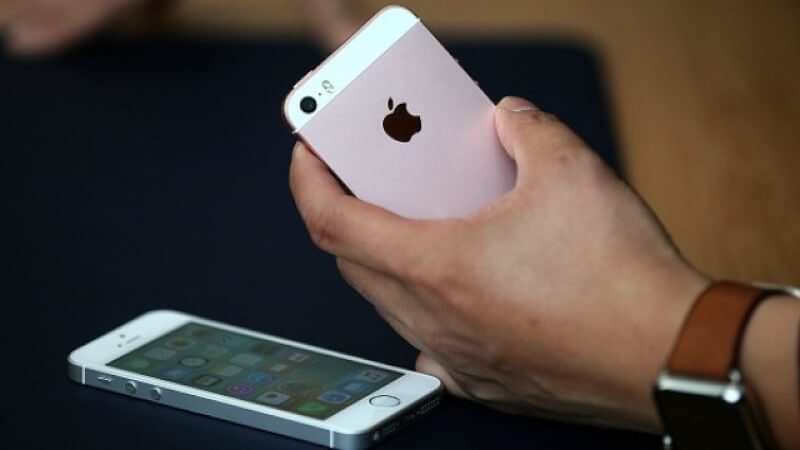 “Prime Minister Narendra Modi has invited him to India as his Taiwanese company plans its expansion in the country,” Said Mr. Terry Gou, Serving Chairman and General Manager of Foxconn. 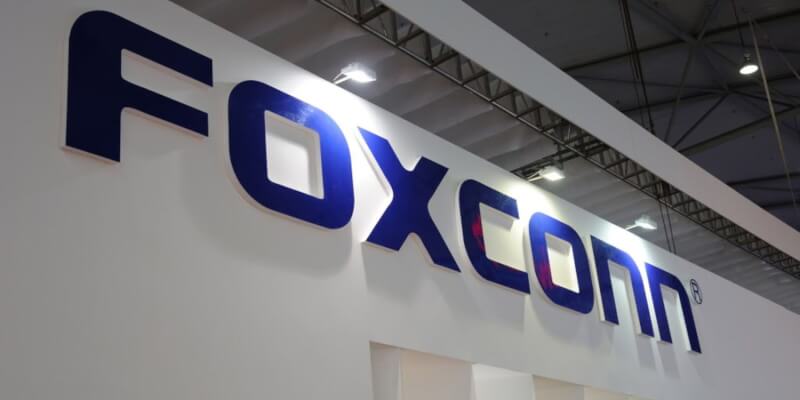 If Foxconn will start manufacturing iPhones in India then they will help India to avoid import tax of 20% which will directly impact on the price of iPhones in India, and Indian consumers will receive a major price drop on iPhones. It is also reported that labor cost in China is three times more than in India. Foxconn move to start mass production of iPhones means a shift from China to India. Around $300 million to be invested by Foxconn in India for the Mass Production of iPhones and set a benchmark in Indian mobile Industry. Currently, India is the best market for smartphone and other products this will probably help Apple in producing other products in India at an affordable price. Users will also get cut off in the price of iPhone XS and iPhone XR.

Apple is also struggling too much in China because of the two brands which are Xiaomi and Huawei. So, this is also a reason for the company to make a big push in India. Apple can also open some retail store with India by meeting the 30% local tax-free and they could achieve this by mass manufacturing iPhones in the country.