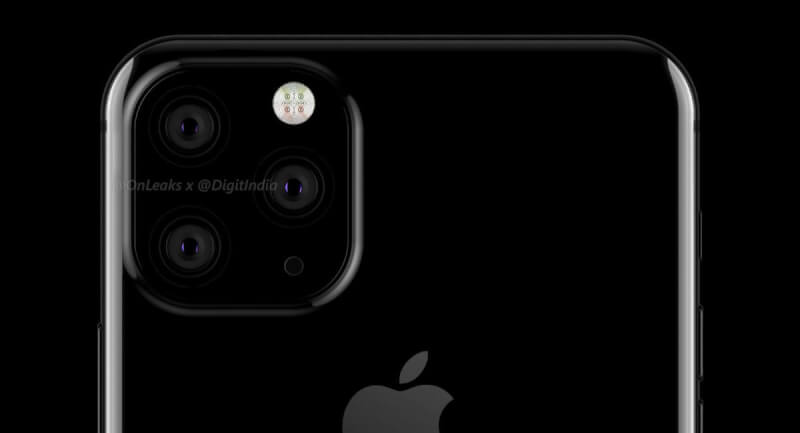 Apple which is best known for its iMac, MacBook, iPhone, iPads and much more. They are continuously working on their upcoming iPhone 11 or iPhone XI to make it better for the user on basis of camera, performance, graphics, design and much more.  There are many leaks of this upcoming phone which suggests its model, price, design, etc. Therefore, We have some leaks of iPhone 11 along with iPhone XI release date in India. Also, read the full article to find iPhone XI price in India and details about the leaks:

As you can see in the above image that is shared by Slashleaks suggests a triangular camera for its upcoming iPhone 11. In some early renders of the upcoming iPhone, which were passed as ‘ridiculous.’ But time and again we are seeing the same design, an awkward square camera module on the top left with three cameras in a triangular arrangement. There will be a bump as there are 3 cameras, flash and one sensor at the down in the square. Here is another image which shows how it will look like:

You can see in the above image that how is the iPhone camera setup look alike. The image of the 2nd iPhone is very much pretty than the first one. As these will also impact on the images if captured by both phones. There will be also some variants available to this phone like Space Grey, Red, Black and much more. 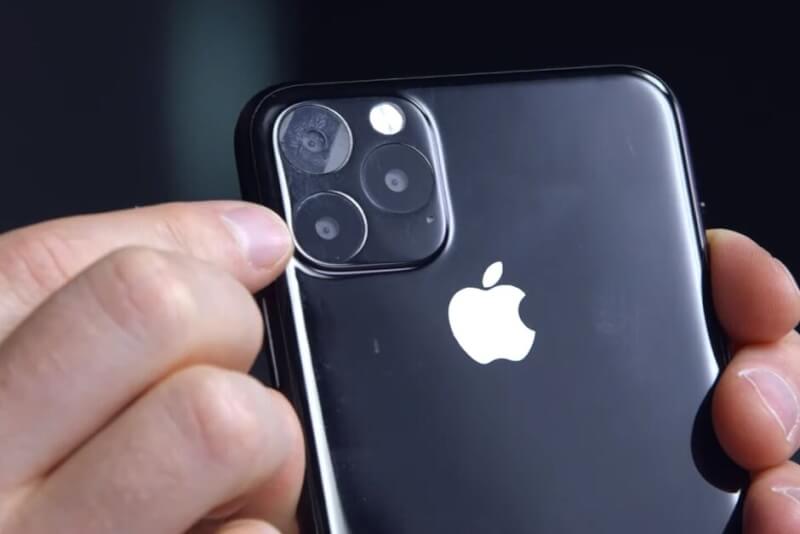 Apple iPhone 11 will be available in three variant: iPhone 11, iPhone 11R and iPhone 11 Max. The company will launch the series on September 10(expected) and they will go on sale on September 20. The three iPhone will be powered by the new A13 Chip with 3D Touch. This three iPhone will be available in 4/6/8 GB Ram and 64/128/256 or 512 GB ROM. The company is upgrading the camera with 12-megapixels of primary sensor and 12-megapixels of 2x telephoto lens. iPhone 11 and 11 Max will be getting an ultra-wide-angle sensor. New iPhones will get the support of under-display fingerprint sensor. So, this is good news for iPhone users.