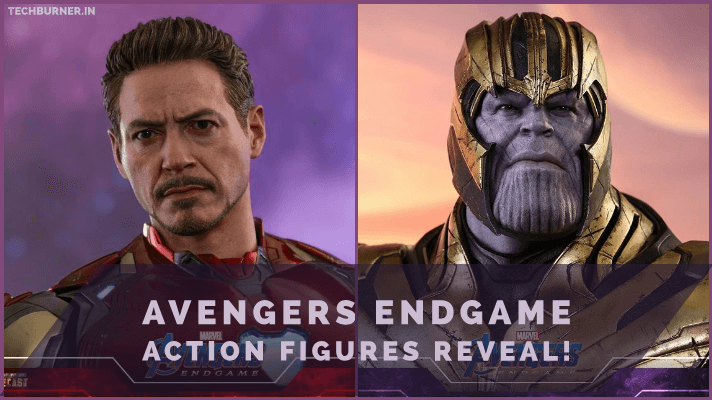 Hey, Marvel fans! Hello DC fans! I do not disagree with you that even if you’re a DC Comic fan, MCU is miles ahead of DCEU and you’re excited about Avengers Endgame 2019 ain’t you? We all are. The world is longing for the Avengers Endgame, including India. English might not be our mother tongue, but hey, it’s Marvel! You can’t help loving MCU. Moreover,  Avengers Endgame in India is releasing in many local languages, including Hindi of course. Recently, posters by Hot Toy’s released looks of Avenger Endgame action figures which include Ironman action figures and Thanos action figures, both suited up.

Why are we excited about Marvel action figures?

In the past, Marvel action figures have revealed a lot about story plots, characters, twists and we love Marvel action figures, especially, when it’s March 2019 and the released images are of Avengers Endgame action figures which is releasing in 26th April 2019! Tony Stark is still in space. Thanos is somewhere none knows. In the meantime, Ironman action figures and Tony Stark in the latest trailer makes us fans super emotional and excited about his return which is almost confirmed now. Though, until we see Avengers Endgame, nothing can be confirmed. Hulk in Avengers Infinity War’s trailer has taught us that. On the other hand, Thanos action figures give us a look at his comic famous armor. It’s gonna be a tough fight for “Earth’s mightiest heroes!”

Exquisitely crafted based on Tony Stark/Iron Man in Avengers Endgame, the true-to-movie figures features two interchangeable head sculpts including a newly developed head sculpt with remarkable likeness and an interchangeable helmeted head with LED-light up function, intricate design of the Iron Man armor has been faithfully reproduced with red, gold and charcoal grey coloring painted carefully with a metallic appearance, LED light-up functions scattered throughout the upper body, back and Arc Reactor on chest, Nano Lightning Refocuser attachable to the back, multiple pairs of interchangeable hands for iconic gestures, character-themed figures stand with movie logo. 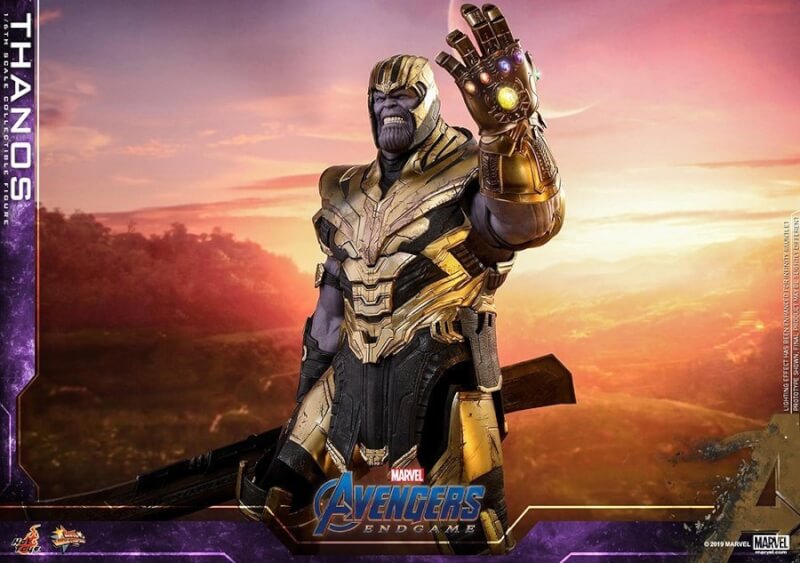 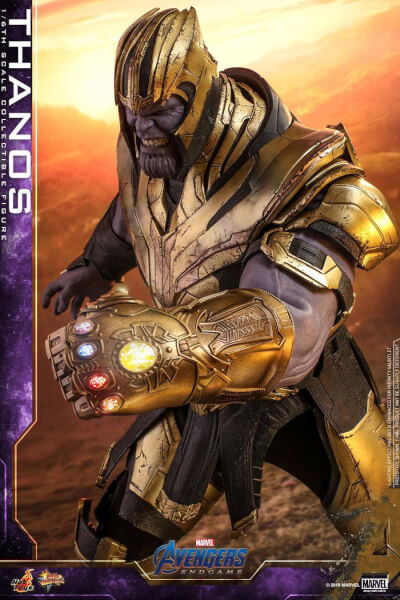 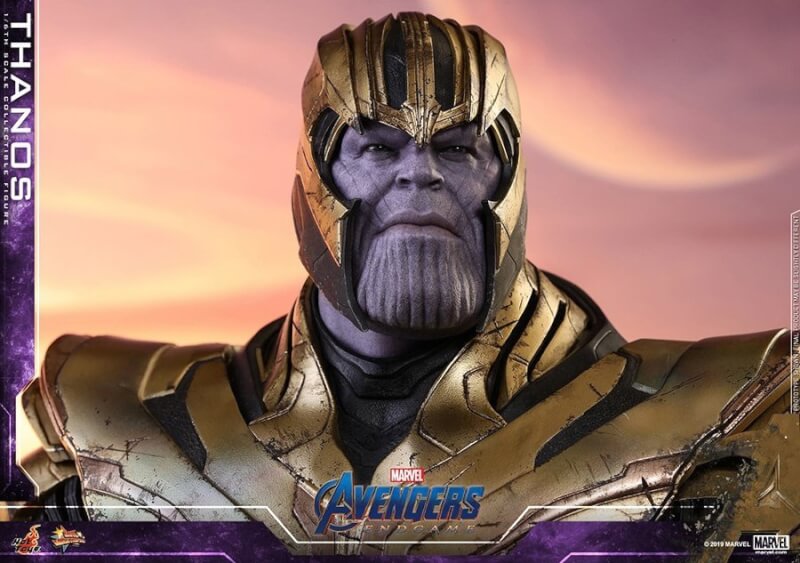 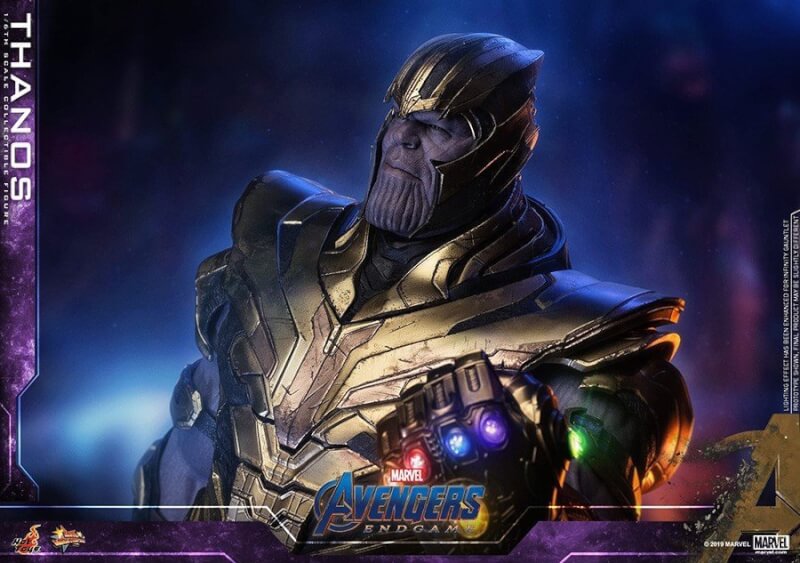 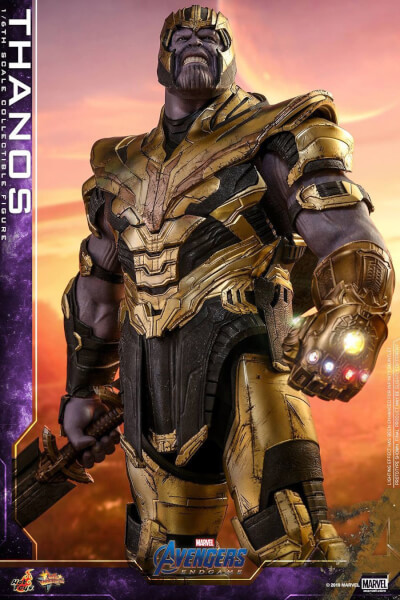 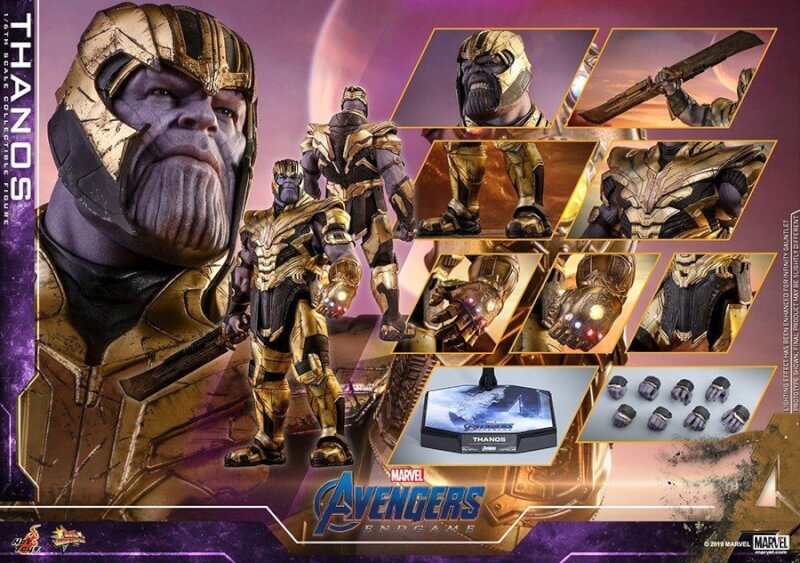 So now, excited? We all are. But these small reveals here and there what makes the fans more thirsty and longing for the final release. This is why MCU has been so successful in the past 10 years. Tell us about what you think about Avengers endgame in India and what are your predictions and fan theories.

Some move on. But not us. We will keep providing such awesome contents and leaks,