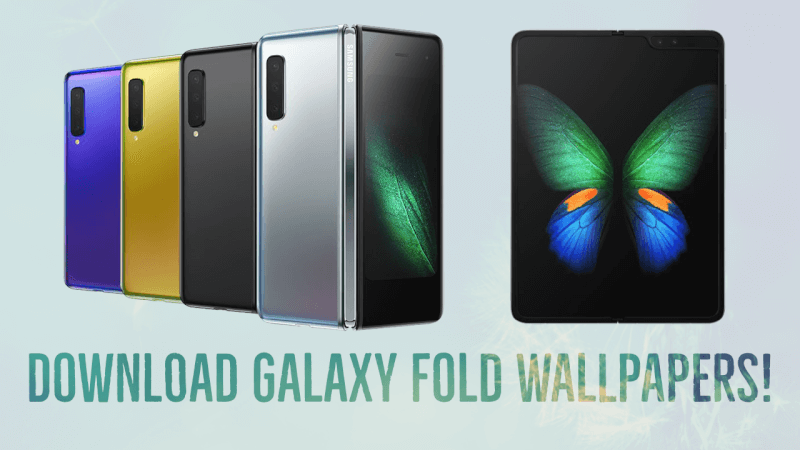 TTS
Ever since it was unveiled, the Samsung Galaxy Fold has been shrouded in mystery. First, Samsung had darkened the stage when they first revealed the concept. And when they finally did launch the Galaxy Fold, they didn't say much about its hardware. Specifically about the SoC, they only said it is a 7nm processor, that's all. To top it all, they didn't let the press get any sort of hands-on with the gizmo. While the date of its arrival is April 26, the the Samsung Galaxy Fold Wallpapers are now available for download. Read on to download the wallpapers in high quality.

These Samsung Galaxy Fold Wallpapers have the familiar butterfly pattern that we saw during the launch event! 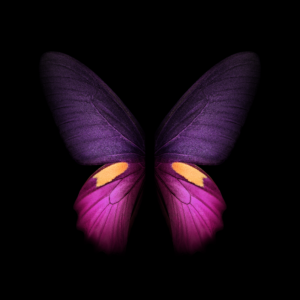 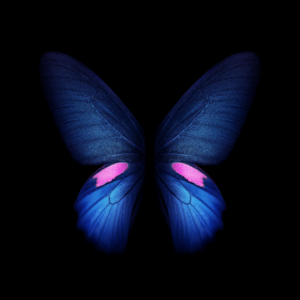 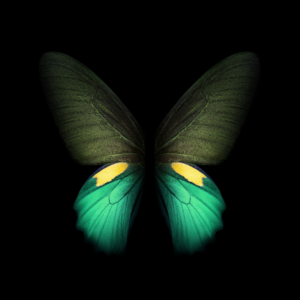 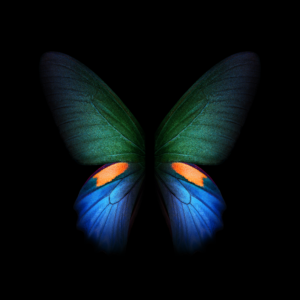 There are four wallpapers that are also butterfly-like but the blur effect gives the sensation of movement : 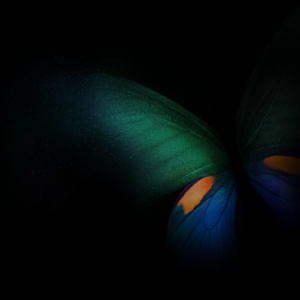 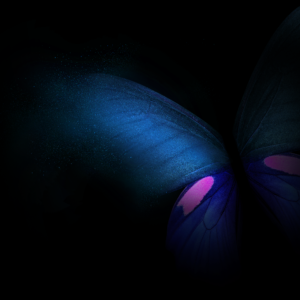 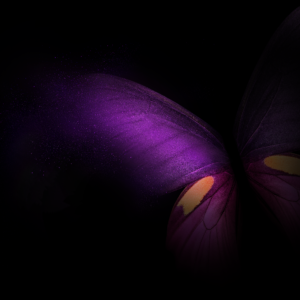 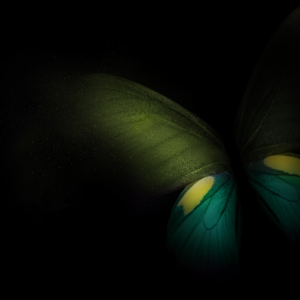 These four wallpapers have similar color schemes but have a leaf-like look : 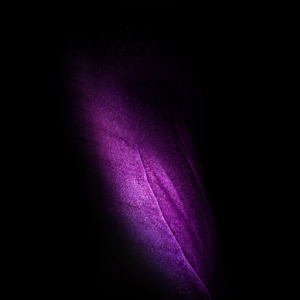 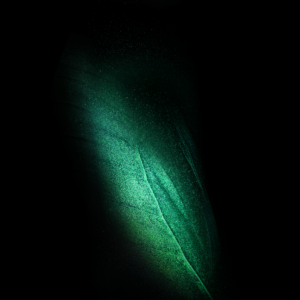 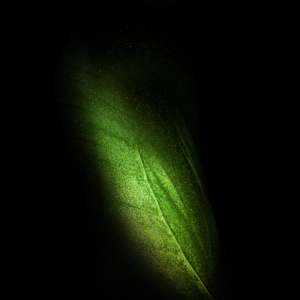 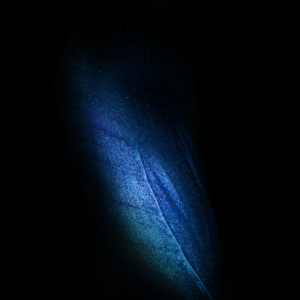 There are two burst-effect wallpapers as well : 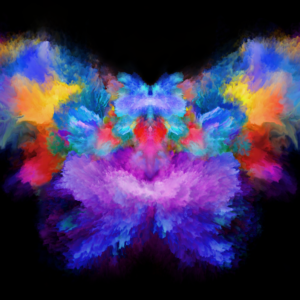 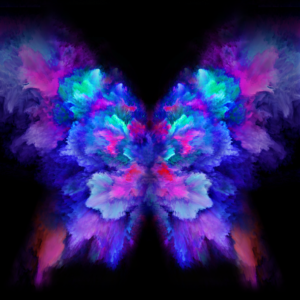 There are also  four live video wallpapers. These live wallpapers can be set as lock screens and the butterfly flaps its wings when the screen is unlocked. While these are meant for the Galaxy Fold, they should work on any Samsung smartphone running Android 8.0 and above.

These wallpapers can be used with any smartphone regardless of the brand and you should definitely give them a try.

While we're at talking about Wallpapers, do check out :