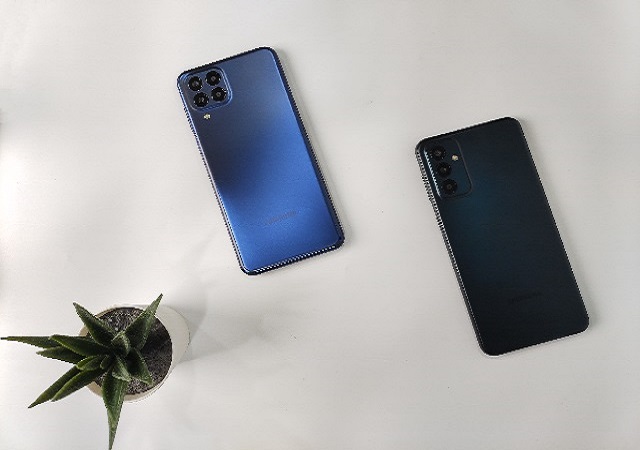 The Indian smartphone market is price-centric and is big for mid-range smartphones. Samsung has been on the bandwagon to improve its mid-range smartphones, aligning them more with what consumers need. In this article, we take a look at two of the newly launched budget smartphones from the company, the Galaxy F23 and Galaxy M33. Both these phones are online-centric but can be bought offline too, in select stores. The phones come with multiple new advancements in their specifications, however, in this article, we focus on the camera Samsung Galaxy F23 vs Galaxy M33 Camera Review with Samples. So,without any further ado, let’s get started.

The Galaxy M33 5G comes with a quad-camera setup. The primary camera in the Galaxy M33 5G is a 50-megapixel shooter, which is accompanied by a 5-megapixel ultra-wide camera. This camera has a 120-degree field of view, giving you more area to cover in one image. The other two cameras in the phone are both 2-megapixel shooters with macro and depth-sensing functionalities individually. Multiple changes and additions can be seen in the camera app. The camera app now comes with features like the bokeh effect, single take, Video Temporal Noise Reduction, and object eraser. An additional feature of Fun mode can also be experienced by the users for adding live filters, and colours to images, without any secondary app.

These features are usually seen in the flagship models of the company, and it is good to have that in budget smartphones as well. The camera performance looks good for the price, but it is not the best. The colours of the images are good, but the details could have been better. You can see better details on the cameras of the smartphones on the same budget.

The Galaxy F23 5G houses a triple-camera module with a primary lens of 50-megapixel with an f/1.8 aperture. This is accompanied by an 8-megapixel ultra-wide camera, and a 2-megapixel macro camera. The front camera is an 8-megapixel shooter. Certain changes have been made to the camera app as well. There are plenty of shooting options and modes that are mainly seen on the flagship series phones from Samsung.

“Single Take” can now be used on this phone, along with the newest addition of the “fun” shooting mode. The new mode lets you add filters on your front as well as the rear camera. 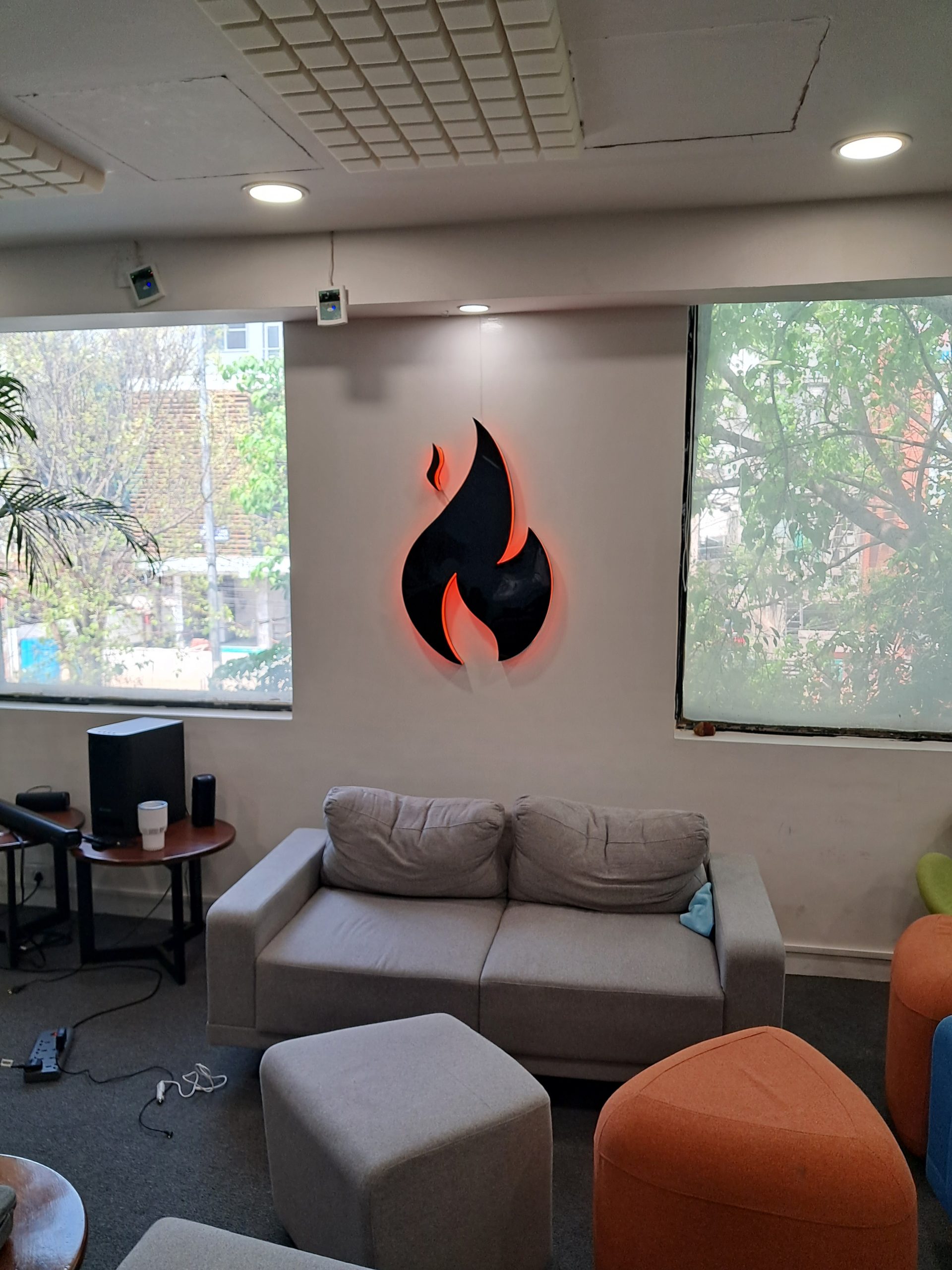 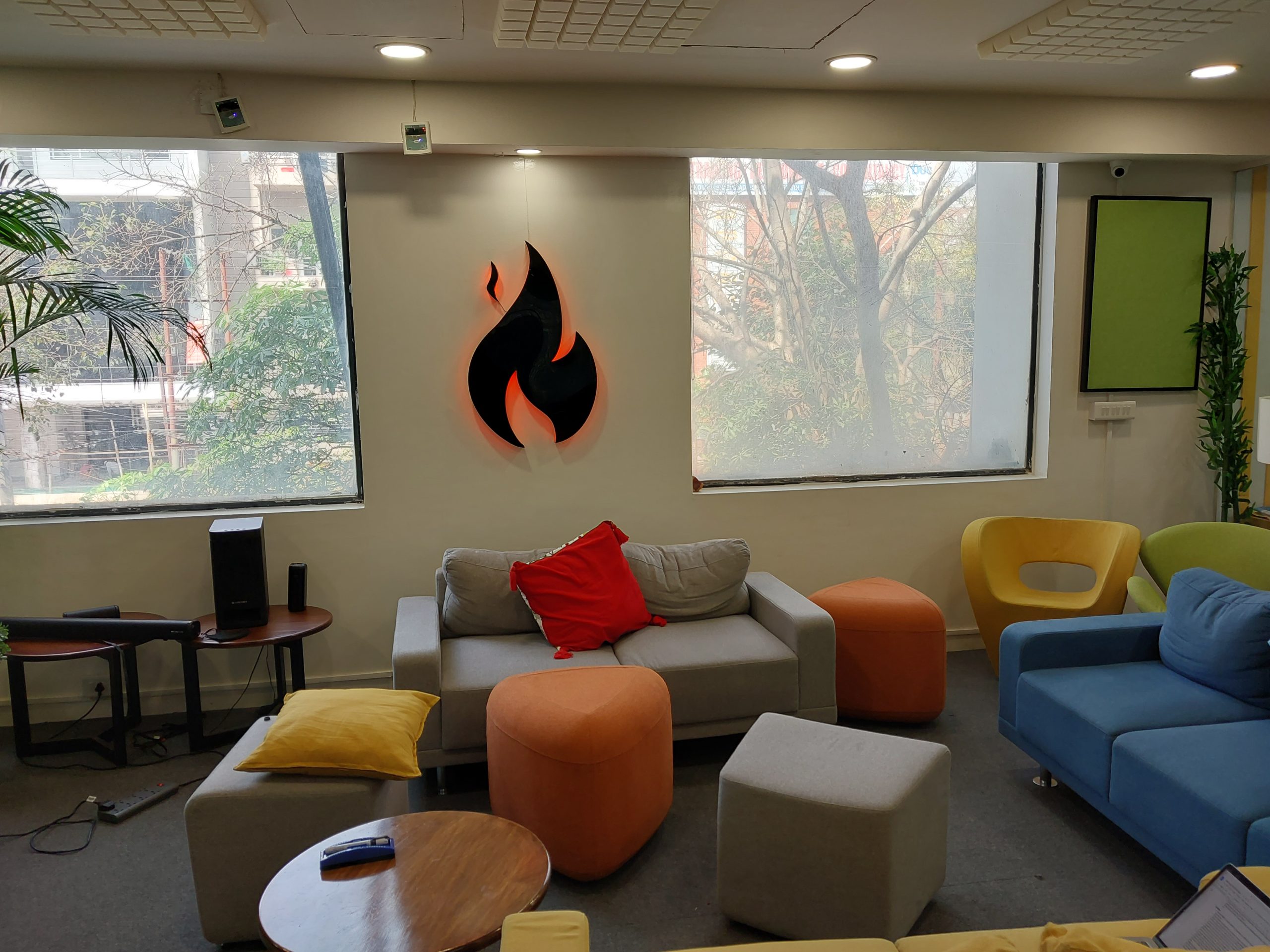 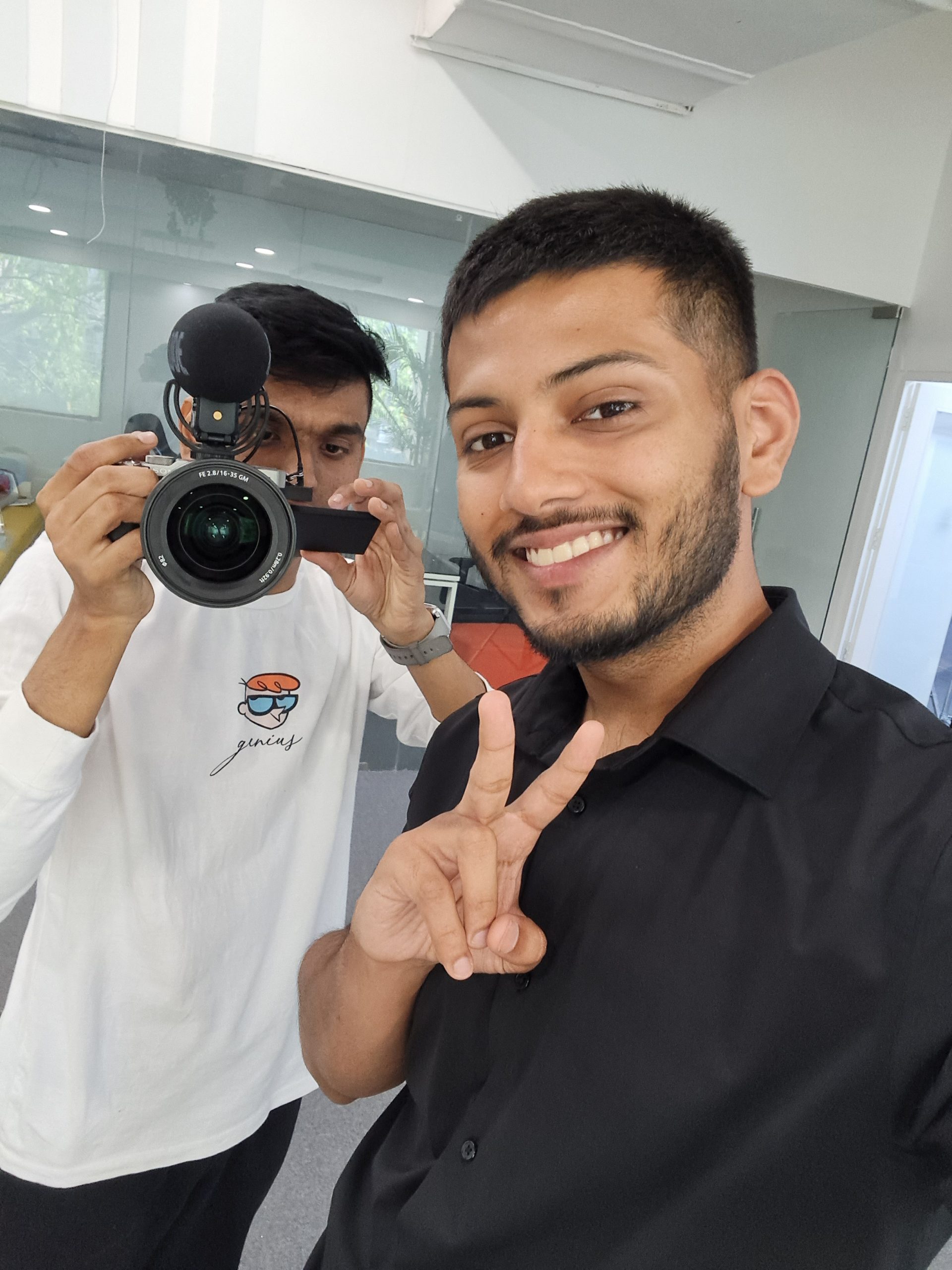 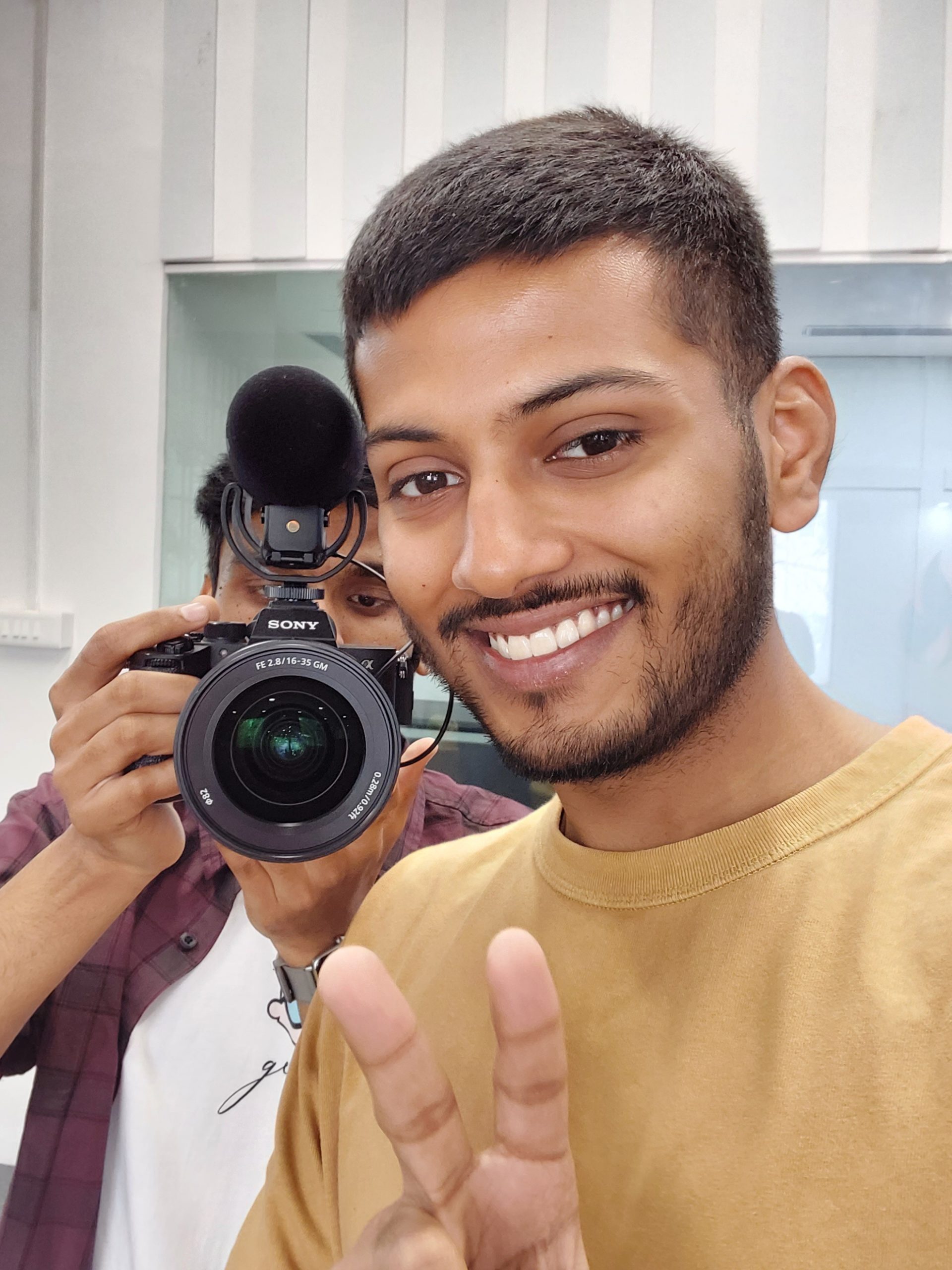 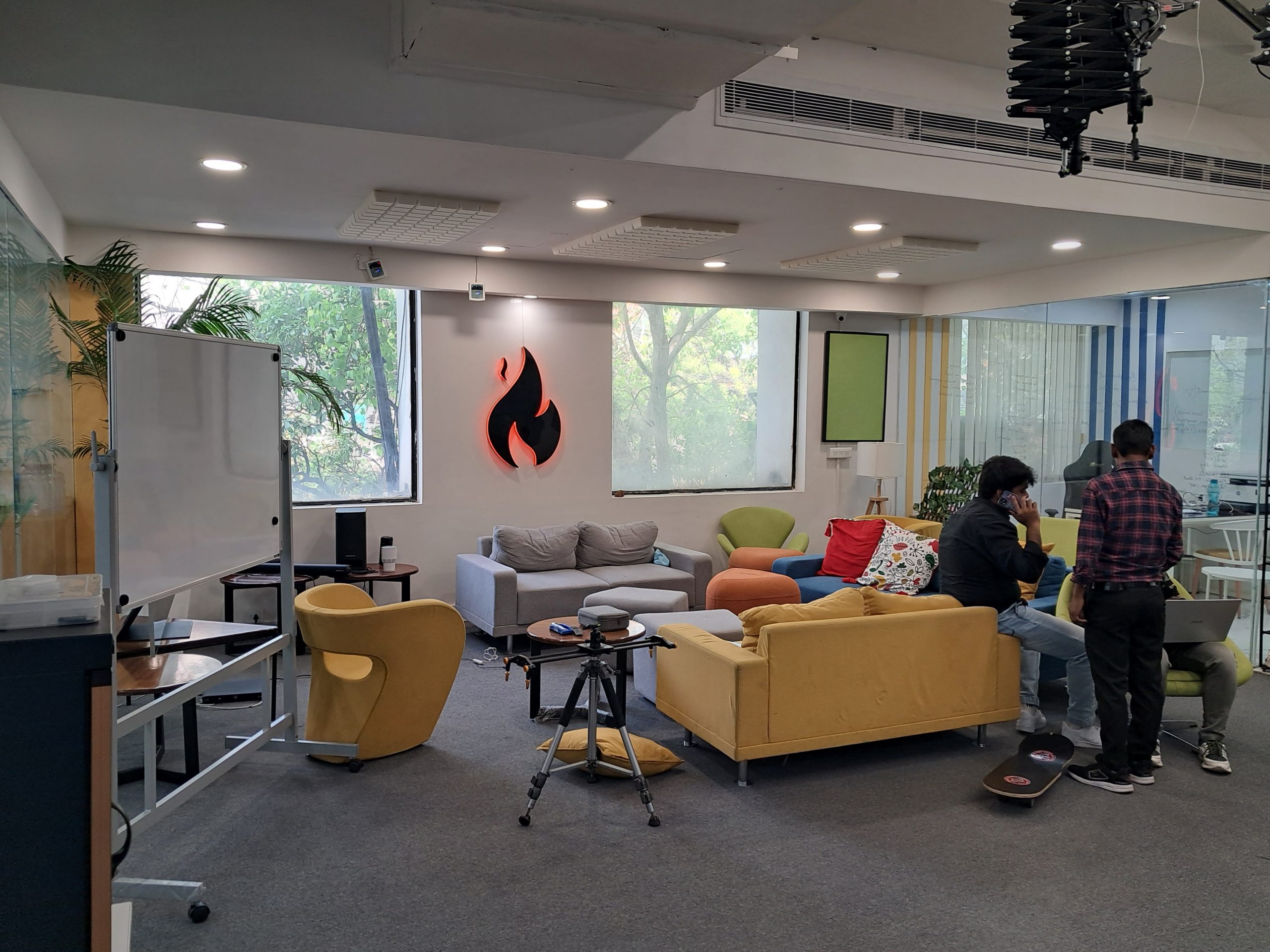 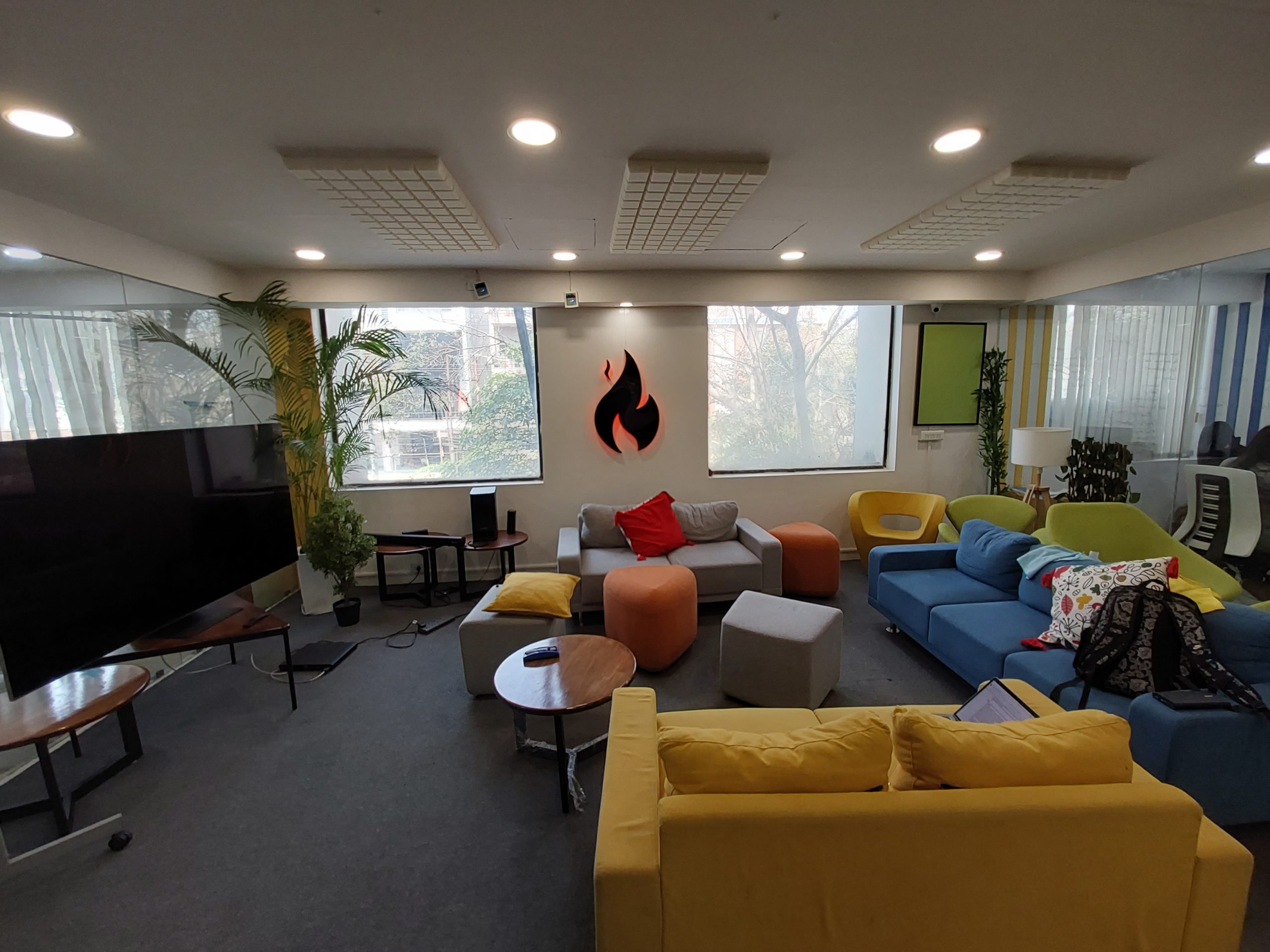 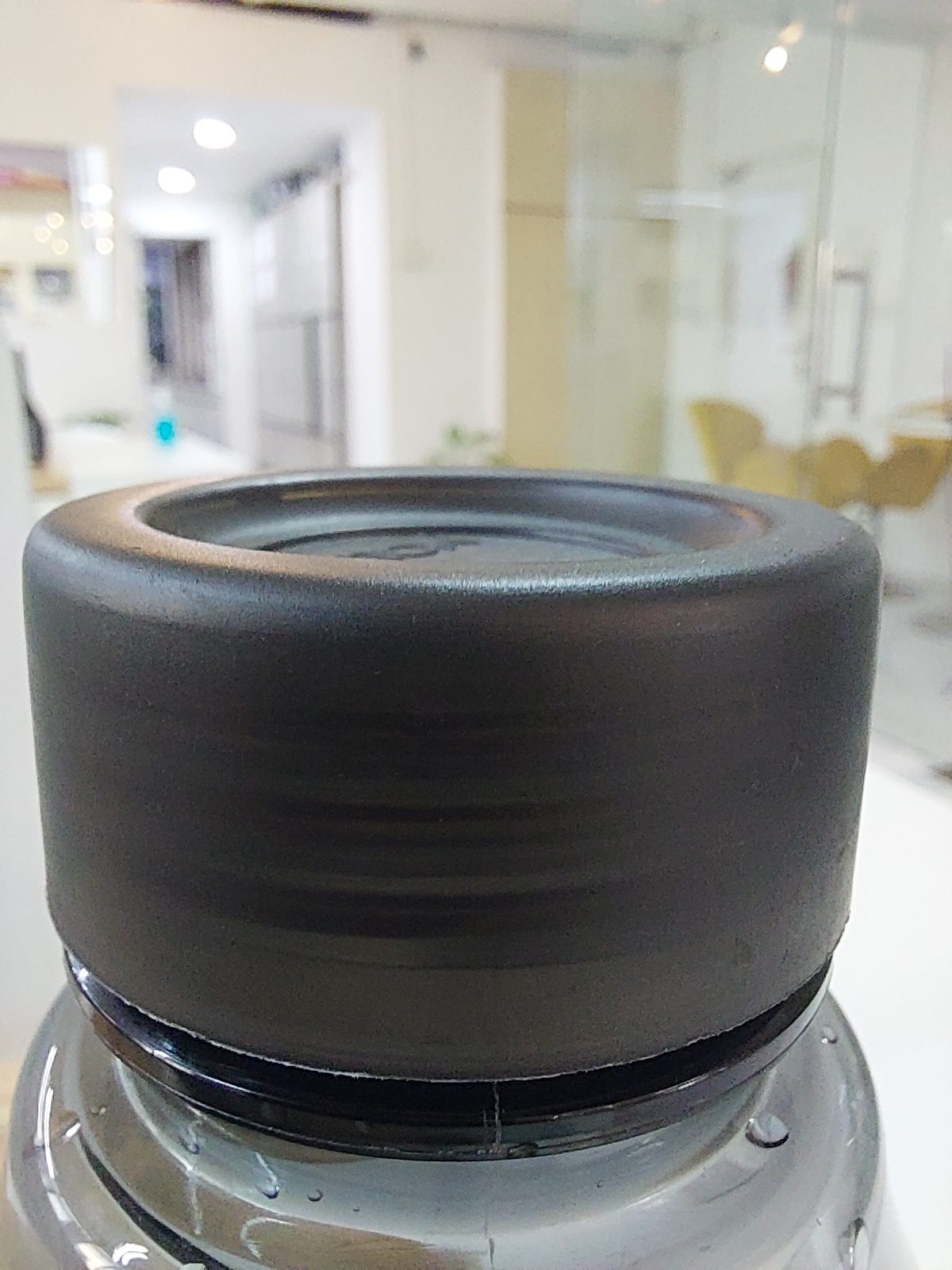 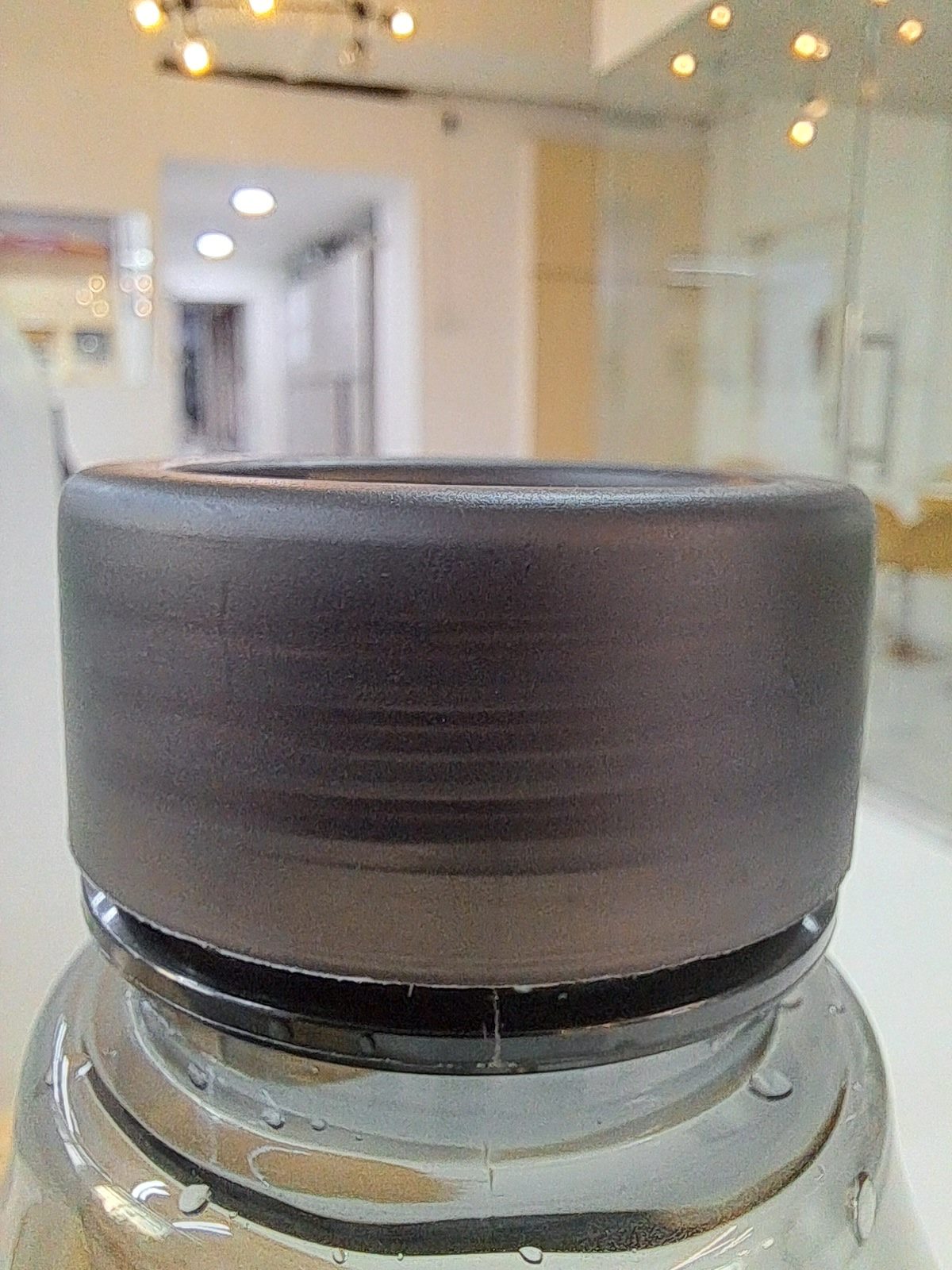 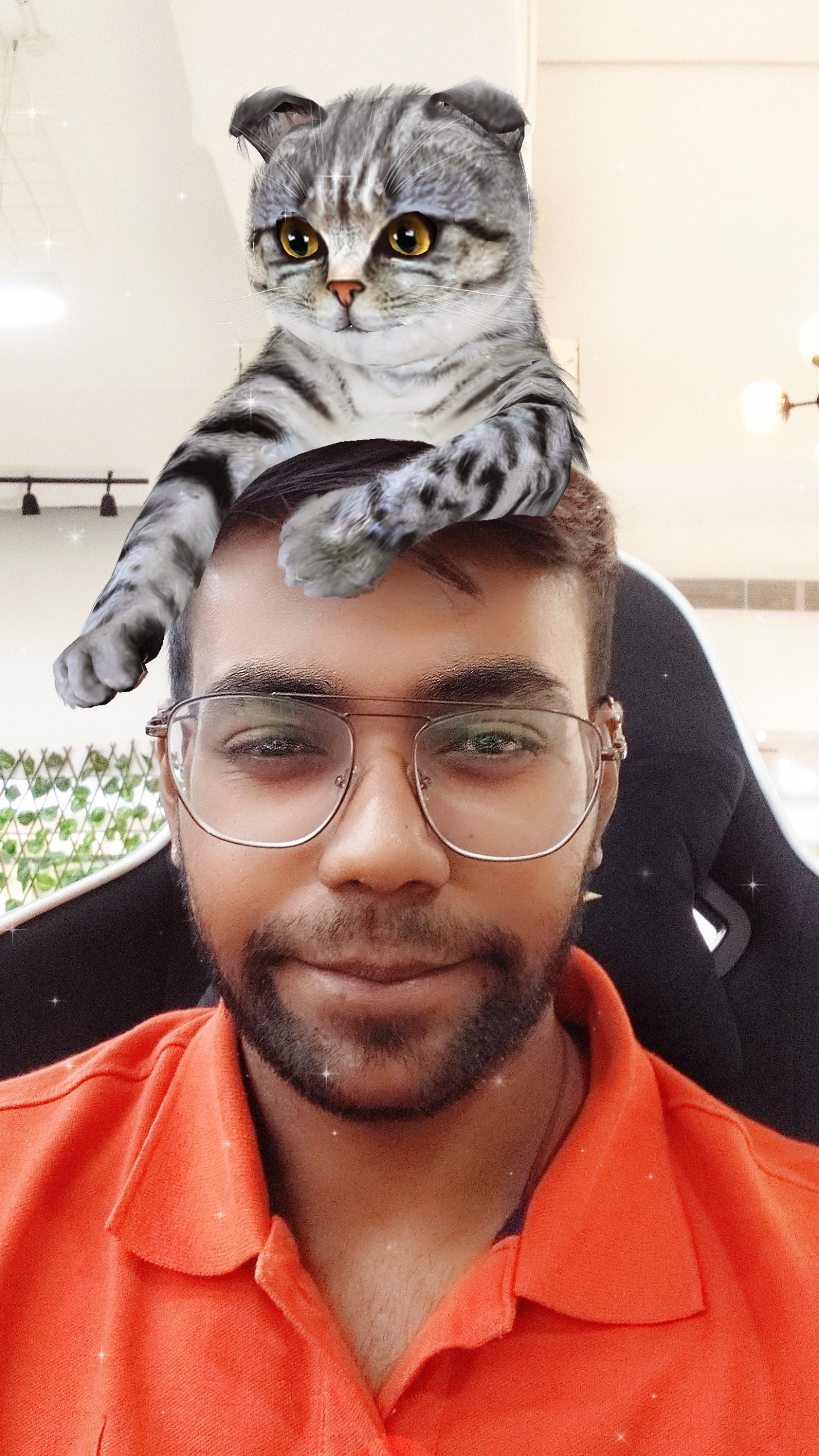 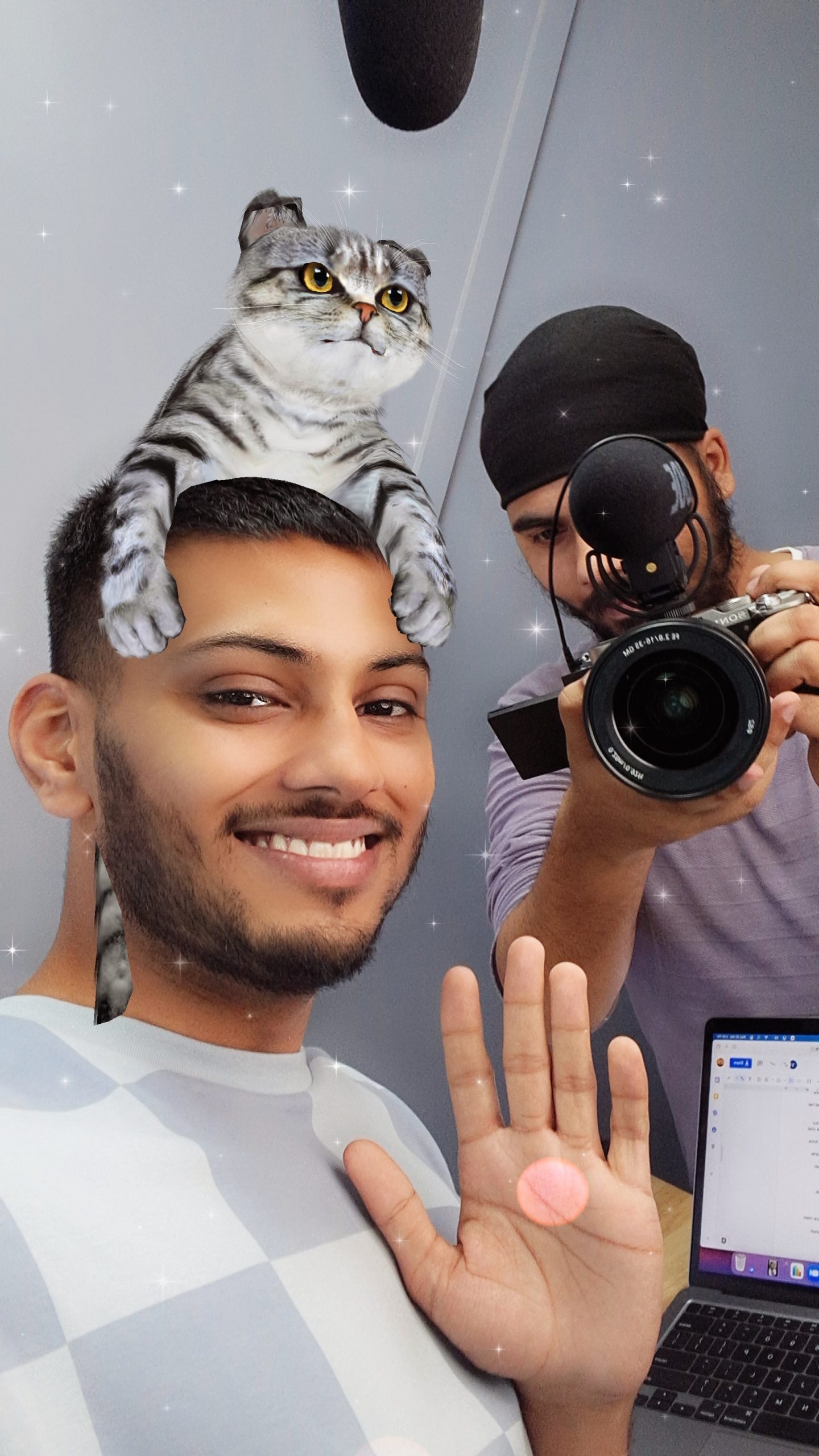 The colour difference continues with the other lenses as well. The overall performance of the Galaxy M33 is slightly better than the Galaxy F23, but the difference is not major. When it comes to the ultra-wide camera, the Galaxy M33 performs better with its 120-degree field of view. It helps you cover a wider area, but this might hinder the picture quality at times.

Samples from both phones have been shared, and you are free to judge and comment on what you think. For more such stories, follow Techburner.