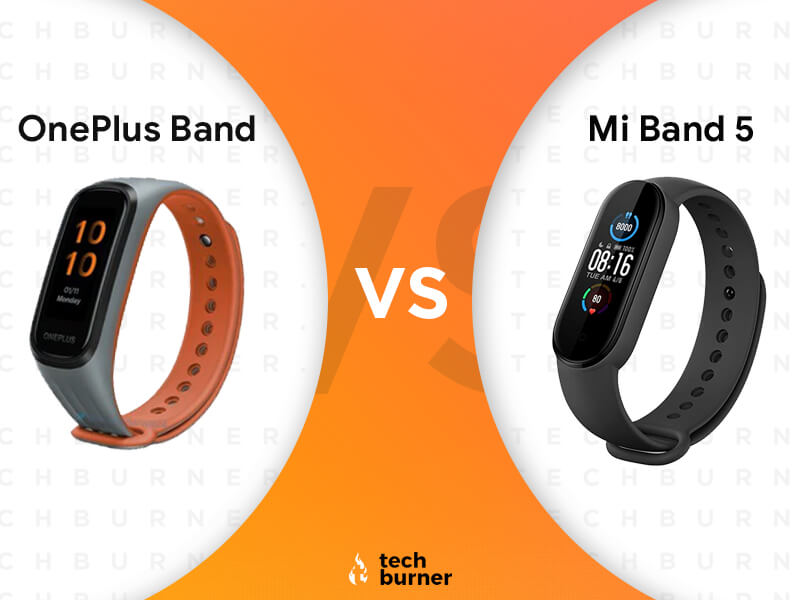 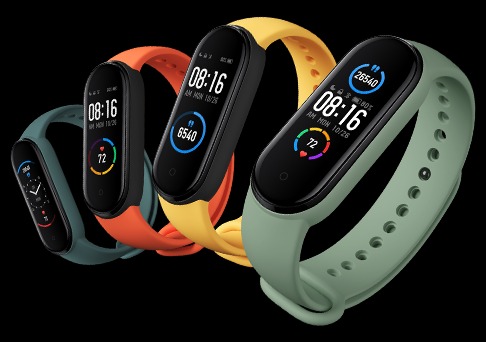 These bands have some minor variations in their design, which is kind of unnoticeable at first view. OnePlus Band and Mi Band comes in a capsule shape. Besides, both fitness bands feature different colors of silicone straps to make it feel like new every time. However, users have to purchase them separately from e-commerce stores. We have also noticed that bands with silicone straps produce more sweat on the area under the band, which is around the wrist. So, this might be an irritating thing for users if they wear it more frequently. Moreover, the weight of Mi Band 5 is only 11.9g. Whereas, OnePlus Band weighs 22.6 grams, which is 10.7g heavier than Mi Band 5. The OnePlus Band might impact the user experience because of its weight. 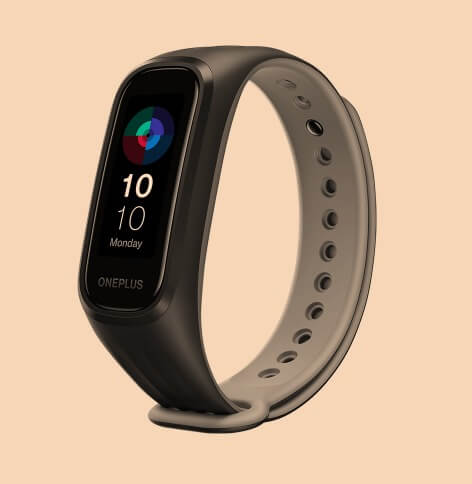 We always prefer huge battery life while searching for a smart band. The OnePlus Band packs a 100mAh battery. As per the OnePlus official site, the band is expected to deliver up to 14 days of battery life on a single charge. We will get a wired magnetic charger to charge the OnePlus Band. On the other hand, Mi Band 5 packs a 128mAh battery. Xiaomi claims that the device can last up to 14 days. Moreover, it can survive up to 21 days under the power-saving mode. Also, users will get a magnetic charging dock to charge the band. Anyways, let's know other OnePlus Band vs Mi Band 5 features.

The OnePlus band comes with blood oxygen saturation (SpO2) and heart rate monitoring support. Moreover, users can track their daily activities, heart rate, and sleep data from the OnePlus Health App. OnePlus Band also features 13 exercise modes or sports modes such as outdoor run, indoor run, fat burn run, outdoor walk, outdoor cycling, indoor cycling, elliptical trainer, rowing machine, and a few more. On the other hand, Mi Band 5 features considerably newer sensors. It brings a Personal Activity Intelligence (PAI) sensor, which keeps an eye on our health. In addition to that, we will get a heart rate tracker and some women’s health features like a period tracker. Moreover, Mi Band 5 offers 11 sports modes and 24-hour deep sleep monitoring support. We also get a remote shutter feature to click photos from our band, which is very beneficial nowadays. 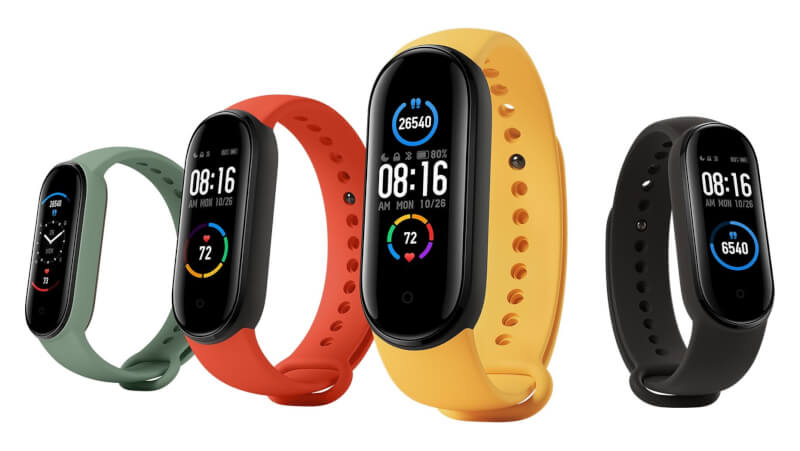 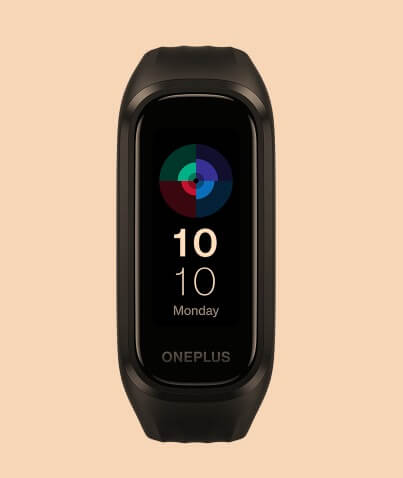 Let’s quickly have a look at the specifications comparison in the specs table:

OnePlus Band vs Mi Band 5 price is quite similar. The OnePlus Band and Mi Band 5 both arrive with the same price tag of Rs 2,499. As per the OnePlus official site, the OnePlus Band strap costs Rs 399. Whereas, the Mi Band 5 straps start at the price of Rs 299. Now, Let's move ahead to the most anticipating part of this article, which is the conclusion.

OnePlus Band vs Mi Band 5: Who Wins The Battle?

9 Tech Things That You Were Wrong About: Check Now!