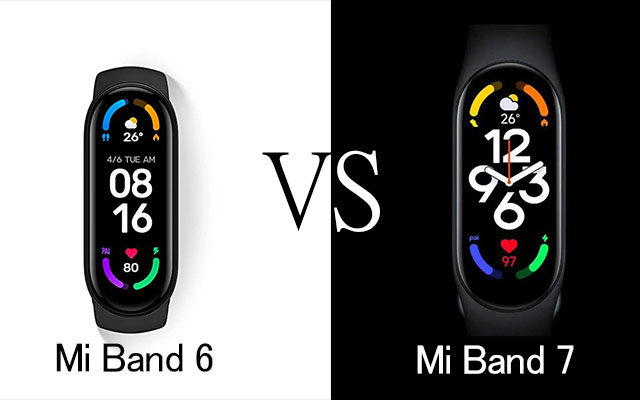 Xiaomi has been doing a great job in certain tech areas. One of the categories, where Xiaomi is doing great, is the smart bands. Recently, Xiaomi came up with its new smart band called Mi Band 7. The new Mi Band 7 comes with some amazing features and upgrades. However, for people who recently bought the Xiaomi Band 6, the question arises that should they upgrade? We knew that this is a concern for many of them. So we have decided to come up with an article discussing the differences between Mi Band 7 and Mi Band 6. We will discuss if the upgrade to Mi Band 7 is worthy or not. Moreover, we will take a look at the specifications and do a comparison of Mi Band 7 vs Mi Band 6. So without any further delay, let’s head into the article.

Below is the quick specs sheet of the Xiaomi Mi Band 7. You can check out all the features from the table below: 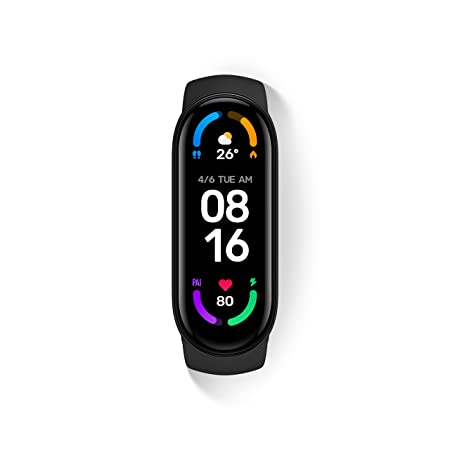 Below is a simple side-by-side comparison of Xiaomi Mi Band 7 and Mi Band 6. Let us have a quick look at it.

According to Xiaomi, the Mi band 6 has 30 different fitness modes and can automatically recognize six different types of workouts. The Mi Smart Band 6 can track steps, distance, and sleep, as well as SpO2 and stress levels, as well as menstrual cycle tracking. The Mi Smart Band 6 can also compute a PAI (Personal Activity Intelligence) index based on several health factors.

Must Read | Best Chrome Extensions You Should Try

On the other hand, Xiaomi Mi Band 7 has the Xiao AI assistant and 120 sports modes, including four professional modes. The Mi Band also includes a number of health functions, such as all-day blood oxygen monitoring, a heart rate tracker, a sleep tracker with REM, stress monitoring, female health tracking, and PAI, among others. Additionally, it also comes with the Always-on-Display feature.

Here also, as a fact, Xiaomi has improved and provided add-on features on its Xiaomi Mi Band 7. So again the point goes to Mi Band 7.

Here also, as you can see the battery and brightness are upgraded to a better version of Mi Band 6. So here also Mi Band 7 got the upper hand.

As a result of the above comparison, you can see that Mi Band 7 has clearly got the upper hand. So if you are willing to purchase the Mi Band 7 then you can go for it. If you don’t utilize a lot of sports modes, the Mi Band 5 will suffice. You’ll also be without a larger display with AOD, recommendations based on sports data analysis, and longer battery life. Having said that, Mi Band 7 is a solid upgrade for those wishing to move up from prior Mi Band models like the Mi Band 3 and 4.

That was it guys for this post, keep an eye out on TechBurner for more such comparisons!