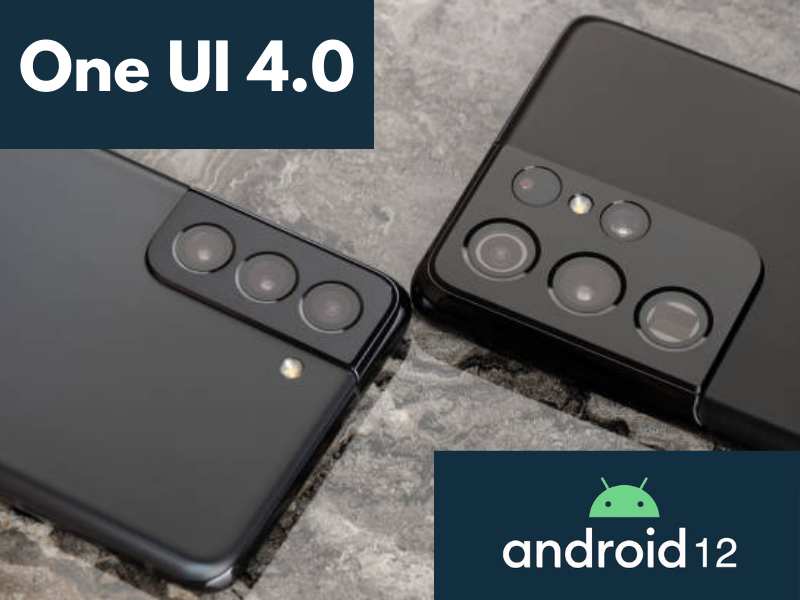 The latest major Android update is here and we are super excited. It brings tons of visual updates, subtle design changes, and nifty little features. Soon after OnePlus announced OxygenOS 12 beta with Android 12, Samsung joined the race with its One UI 4.0 Beta program on Galaxy S21 series. For those who want early access to the latest Android 12 update on their flagship Samsung S21, S21 +, and S21 ultra, with One UI 4.0, you will get to know this after reading this article. So, in this article, we will tell you How To Download OneUI 4.0 Beta on Samsung Galaxy S21. So, let’s get started.

How To Download OneUI 4.0 Beta on Samsung Galaxy S21: Steps

Simply locate the Samsung Members App on your smartphone and open it. You’ll find the banner for trying One UI 4.0 beta either on top or in the Notices section. Just tap on it and select Enroll. Voilà, it’s done!

Just wait for a couple of minutes and you will receive the update notification. In case it doesn’t appear, you can do it manually as follows-

Unlike OxygenOS 12 (read ColorOS), Samsung’s One UI 4.0 adapts Google’s Material You design and many more cool new features. Since OxygenOS is becoming more and more like ColorOS, Samsung’s One UI may be one of the best Android skins out there after the stock Android experience. So, this was for How To Download OneUI 4.0 Beta on Samsung Galaxy S21. Now, check the features.

Must Read | How To Disable Website Tracking and Save Yourself From Online Tracking!

We just mentioned how Samsung decided to go with Google’s Material You design and we love it. You can pick system colors based on your phone’s wallpaper. Although it doesn’t work as well as it does on Pixel phones, it’s as close as you can get. It’s not all bad; for example, Samsung’s One UI 4.0 doesn’t push the gigantic brightness slider that we can see on Google Pixel’s Android 12 update.

Android 12 is taking privacy seriously and so is Samsung. We have already seen their Knox security in many smartphones and with One UI 4.0 on top of Android 12, they are taking things to the next step. 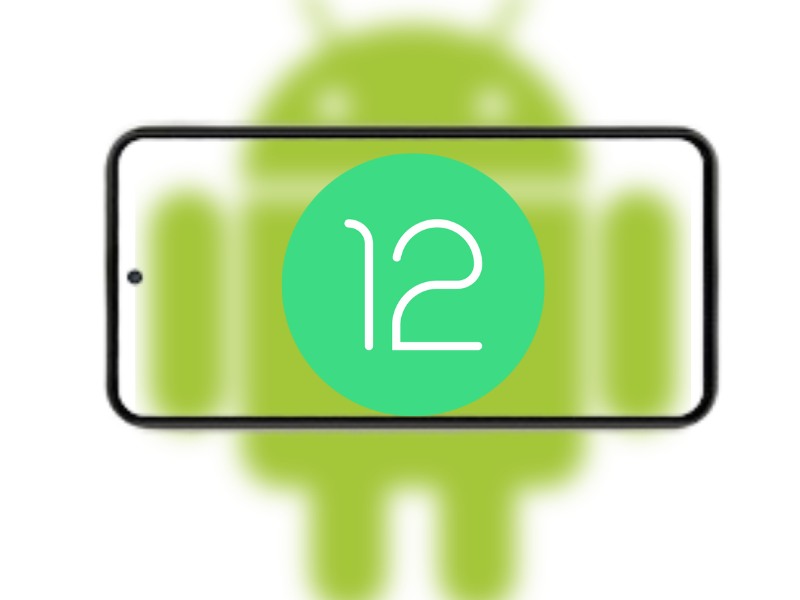 More than the Home Screen, the Lock Screen has some sweet upgrades that improve the experience of using your Samsung device without even unlocking it.

A subpart of the lock screen, the Always On Display too has some updates. 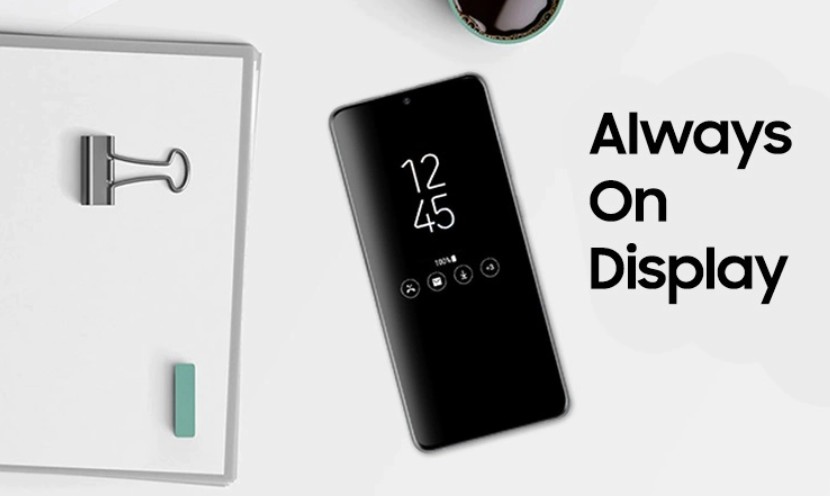 Samsung’s notification panel has been doing a really good job at sorting out notifications. They have improved the accessibility features further so now you can customize the color for each app’s notifications and determine things at a glance.

Must Read | How To Properly Charge Your Smartphone: You Should Check Now

The overall camera layout and user-friendliness have been improved in One UI 4.0 beta with Android 12. For example, you can start recording as soon as you tap the record button without waiting for it to start when you release it. In the photo mode, you can finally touch and hold the shutter button to start recording instantly instead of having to switch to video mode.

In the new Android 12 gallery on Samsung phones, you can revert to the original picture anytime even after all edits and saving it. Samsung also allowed users to go one step further by giving them edit access to the date, time, and location of any picture/video. Don’t know what we’ll use it for, but how cool is that?

Must Read | How to Upgrade to Windows 11 in India: Stable Version

Other Small Improvements In Samsung One UI 4.0

Overall, there are a lot of small improvements here and there in Samsung One UI 4.0 that comes with Android 12.

We hope you’re as excited for Android 12 as we are! That’s it for this article, stay tuned to TechBurner for more.