Samsung Starts Delivering Smartphones and Gadgets Via Drones in Ireland

Samsung Galaxy A52 and A72 to Feature Higher Refresh Rate Displays 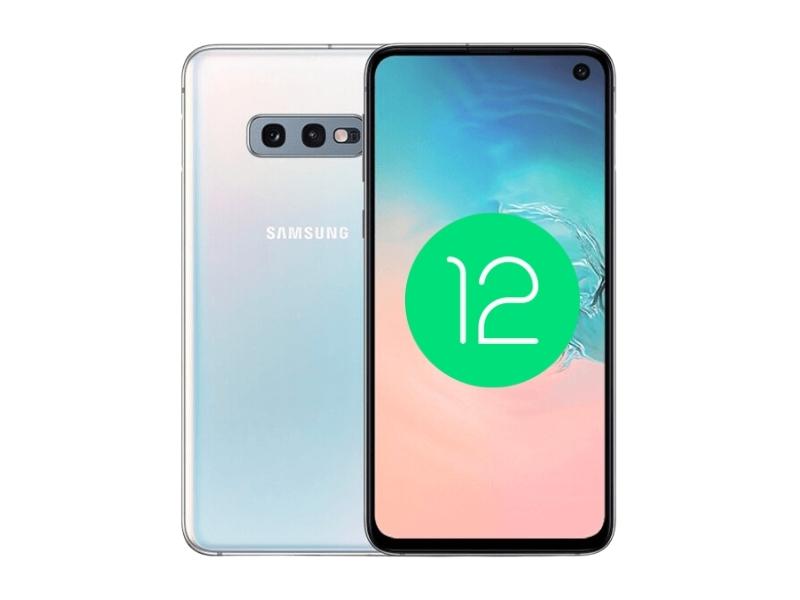 OneUI is one of the most popular android skins that are available in the market. The experience is not exactly that of stock android, but it is smooth, responsive and brings in a good combination of Android features along with proprietary Samsung features. The latest version of this UI started rolling out for users in January 2022. The combined update to Android 12 and OneUI 4.0 is set to bring in multiple new features and changes in the Samsung phones. Today, we talk about the changes in Samsung Galaxy S10e. The Samsung Galaxy S10e was launched as a mini version of the bigger phones like the S10 and S10+. Packing all the essential features required to be called a flagship, the Samsung Galaxy S10e comes in a smaller form factor and is easy to carry around. There are a bunch of features and changes that have been added to the Samsung Galaxy S10e. Let’s go over them in detail.

Multiple visual changes make their way to the latest update. With OneUI 4.0, users can now change the theme of their phone based on the wallpaper. There are multiple colour pallets and the colour theme extends to all the default apps like Phone, Calendar, Calculator, etc. The charging animation has also changed with the update. The animation is now more vibrant and interactive in comparison to the bland and minimalist animation on OneUI 3.0. 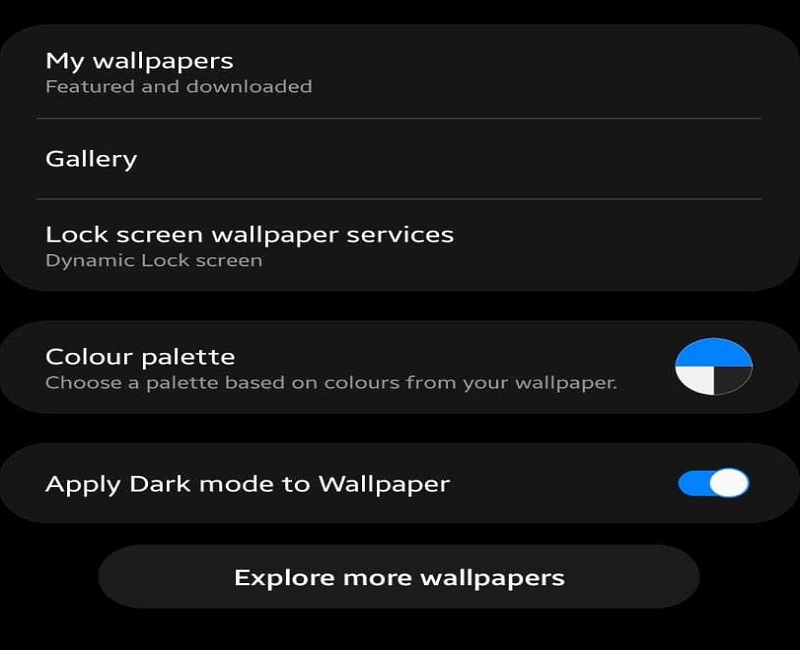 The notification panel on the Samsung S10e is now bolder, but the difference might not be very stark due to the smaller screen and lesser screen real-estate. 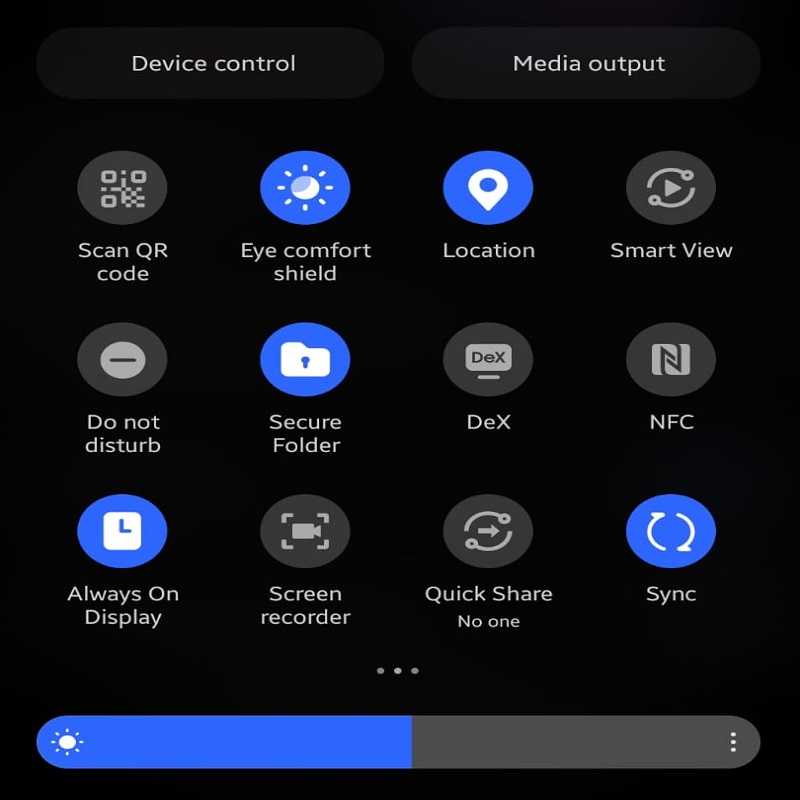 Widgets come in very handy while executing some actions on the phone. Having a set of interactive and attractive looking widgets is always pleasant for the users. With OneUI 4.0, the widgets on the Samsung Galaxy S10e look better with rounded edges that fit the screen better. However, due to the smaller size of the screen, users may not be able to utilize all the necessary widgets at once.

Adding reminders on the calendar is now easy. A keyboard has been added in the Calendar app that let the users add reminders and block their calendars directly. 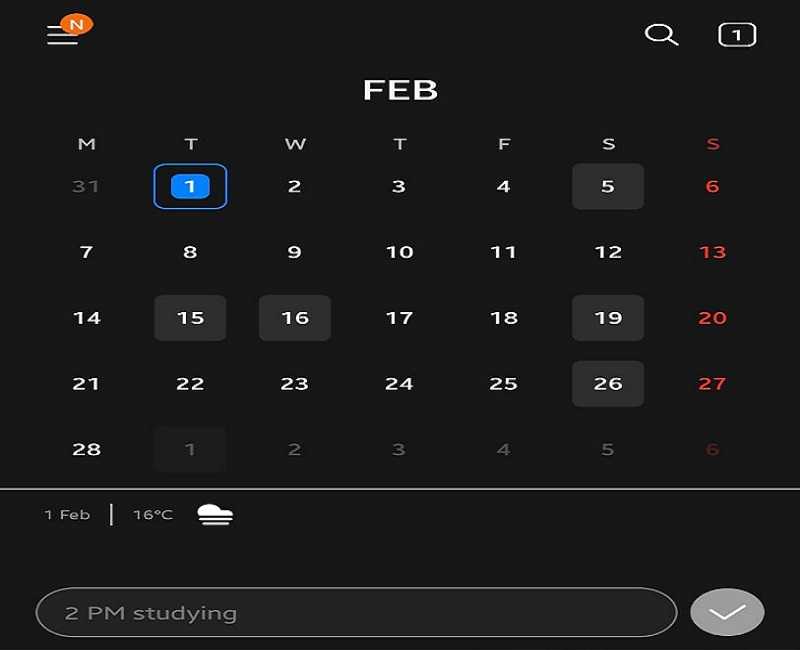 Cameras are a major part of Samsung flagship phones. The update brings multiple changes to the camera app and UI as well. To start with, the icons for zoom and different lenses have now been removed, and are replaced by the exact amount of optical zoom that can be executed by the camera. This makes accessibility easier for users as they can choose the required amount of magnification. 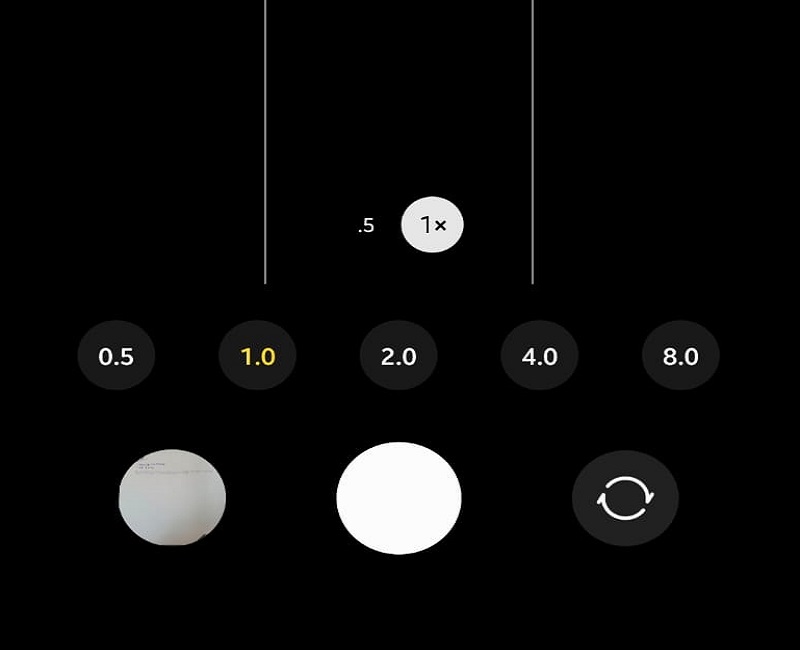 QR codes can now be scanned directly from the camera app, and a pop-up option also shows options of getting redirected to the website or “copy link” for later use. The shutter button while recording videos is also more responsive. Previously, users had to release the shutter button to start recording, but now it starts the minute the shutter button is triggered.

The Samsung Keyboard has come a long way from where it started. With the latest update, users can now use Grammarly on phones. This additional feature allows users to be on top of their grammar game and reduce mistakes drastically. 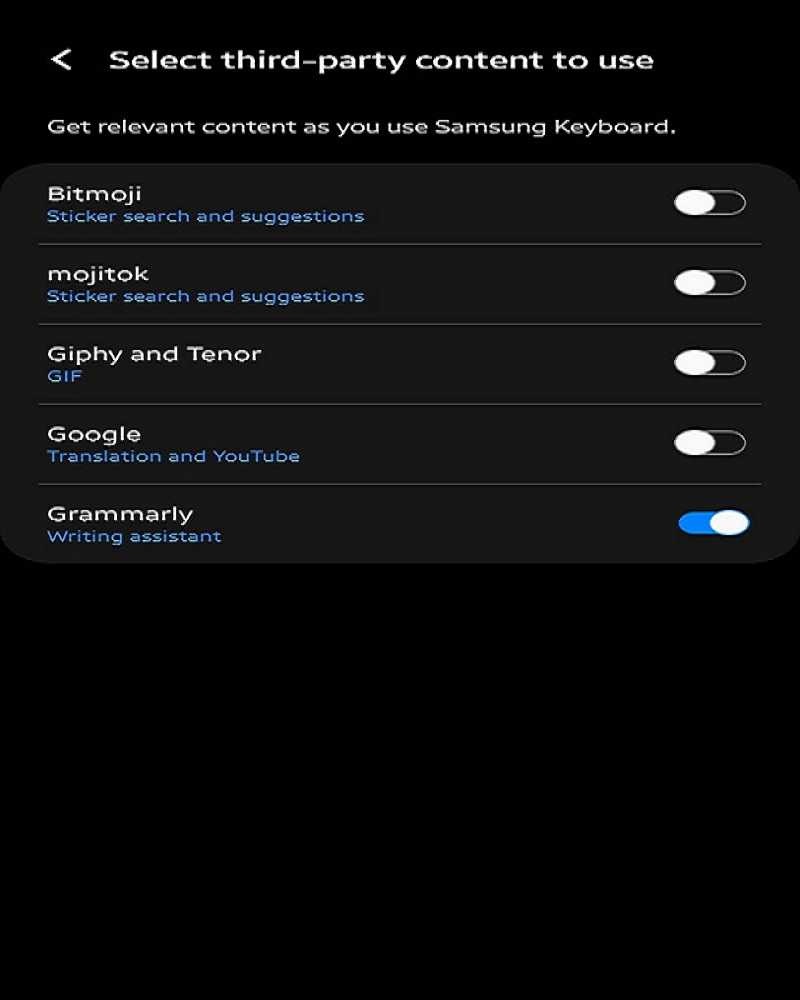 Emojis have become a major part of our day-to-day conversations. Imagine adding multiple emojis in one. The OneUI 4.0 update brings in this option for users. One can now combine two emojis and make combinations of their own. 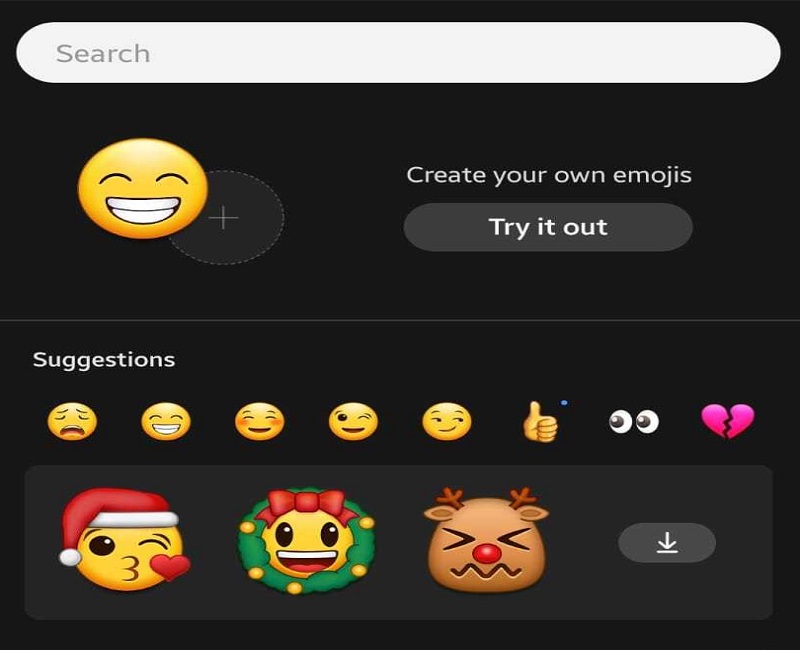 Device Care has been an appreciated option in Samsung phones. This option has been made better with the update. The “protect battery” feature allows users to restrict charging to 85% to ensure better battery health. 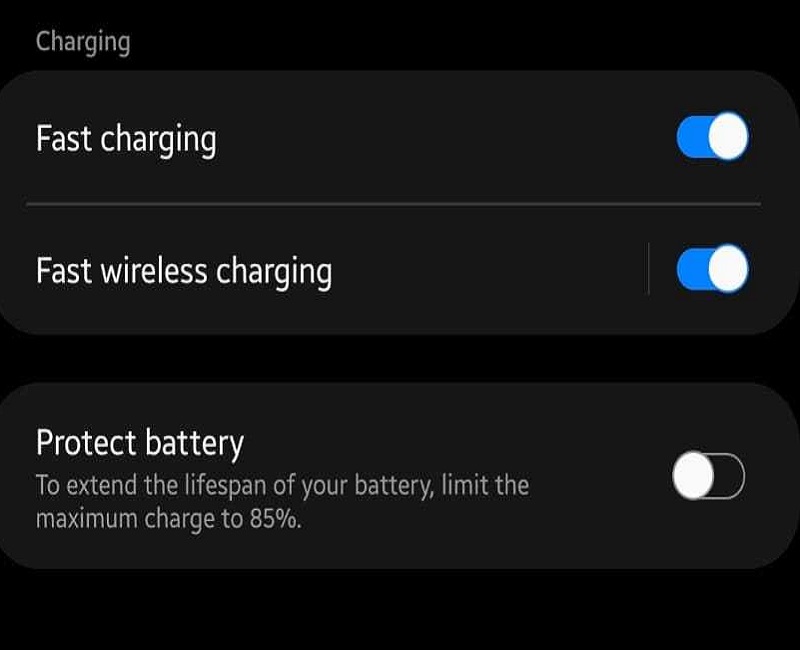 The “Labs” option has been added to the update as well. This does not bring in a lot of features currently, but users can now use any app in the multi-window mode. Apps like Netflix and Instagram that do not support multi-window usage can now be used in the split-screen mode for better multitasking. The floating windows also have Windows-style navigation buttons to make accessibility better. 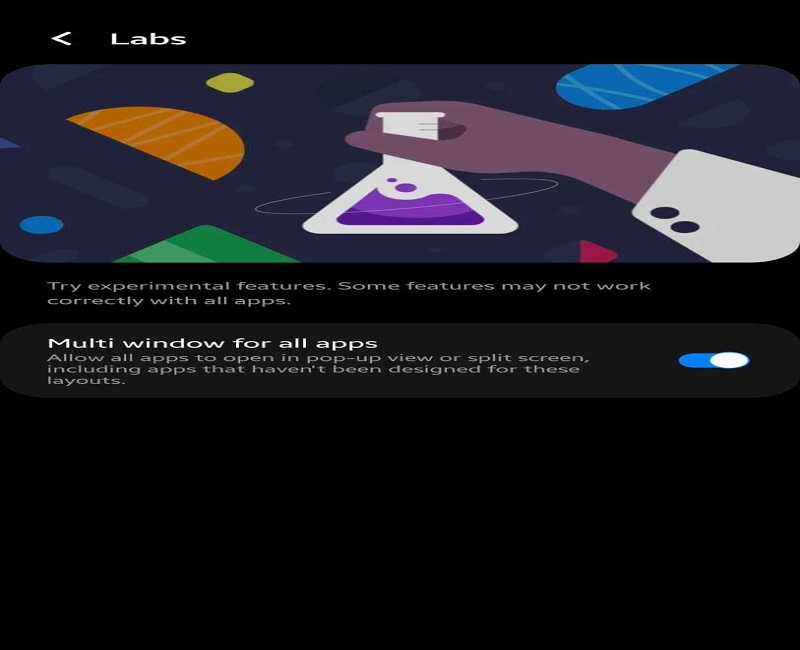 OneUI 4.0 is designed on top of Android 12, so it is bound to come with the Android 12 features. The privacy dashboard finally makes its way into Samsung flagship phones, where users can analyse the permissions being used by multiple apps and keep a track of the same. 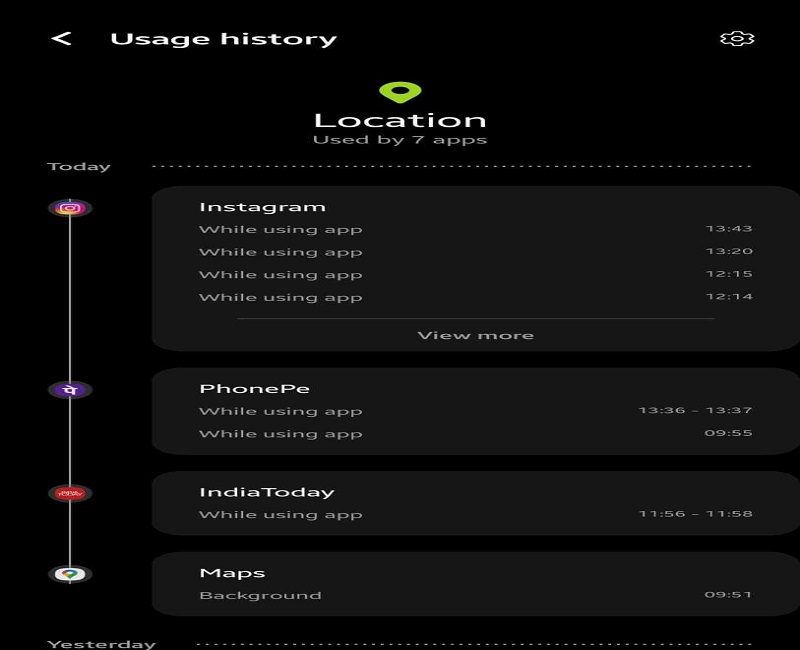 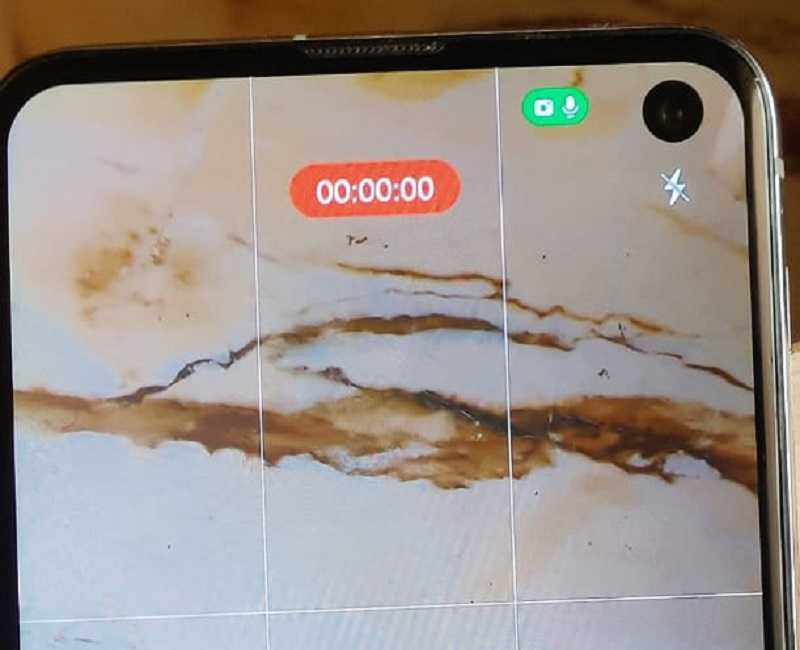 The dim light feature is an additional feature to the dark mode that is seen in multiple OneUI 4.0 devices. However, that feature is missing from the update on Samsung Galaxy S10e. Users can only use the dark mode and utilize the brightness settings to change the scale of brightness.

Some users might also feel that the battery performance has gone down immediately after the update for a few days. It might get hard for the phone to sustain after reaching the 15% mark. The phone lasts only 15-20 minutes before shutting down completely. This, however, will improve gradually in the days after the update, but this is something users should be aware of.

The OneUI 4.0 update is interesting and makes a smaller phone like the Samsung Galaxy S10e good to use and a refreshing experience.