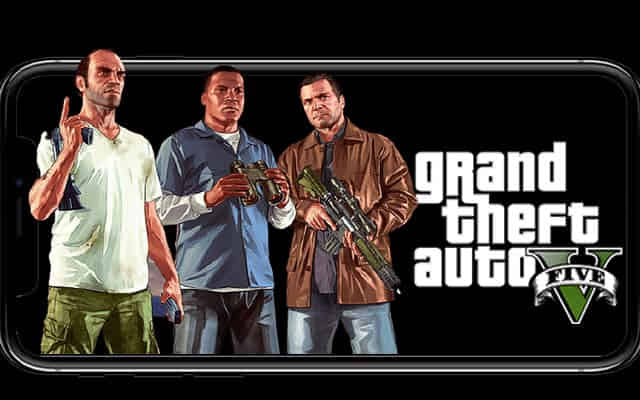 https://www.ispeech.org
GTA 5 has been ruling the gaming world for about a decade now. Gamers love GTA 5 being an open-world game and having missions to complete the story mode. It is popular for its great visuals and graphical details in the game. However, people around the world are also curious to play this game on their smartphones. It makes sense as the Smartphone is pretty handy and accessible to all, whereas PCs aren't. Don't worry, in this article, we will guide you on how to play GTA 5 on android smartphone. So without any further ado, let's directly head into the article and know how to play GTA 5 on android smartphone.

How to Play GTA 5 on Mobile

Currently, GTA 5 is only available for PCs. However, it is possible to be played on the Android smartphone as well. It is not officially launched for android but there is a workaround to play it on your smartphone. We will be using Cloud gaming to play it on our devices. So before we began with the process, let me give you a brief idea of what is cloud Gaming.

Cloud Gaming is a technology that allows us to play games on any of our devices using server computers. So basically you won't need to download any of the games on your device. It will be installed and processed on a computer that has good specifications. So in terms of hardware, you won't be required any hardware upgrades or specific features.

Cloud Gaming allows you to play any game on the server. You can easily play high-end games on low-end devices. Cloud gaming works similarly to OTT streaming platforms such as Netflix, Prime Video, Disney+, etc. The movies and web series are kept on a server and we are able to stream it as we want and wherever we want. Moreover, technically the game runs on a server and can be played remotely from users' devices.

We know that you might be having questions that why you should use cloud gaming. So below are a few features that might convince you why cloud gaming:

1. No hardware upgrade required: When we use cloud gaming, the hardware is from the cloud gaming platform we are using. So you won't need to worry about the new games coming which requires higher specs as it will be done by your service provider. However, the charges might vary depending on many factors.

3. Cross-platform: The games are not dependent on one platform, they can be played with console, PC, mobile.

4. Integration with other devices: Cloud gaming is possible on any platform, including smartphones, laptops, desktop computers, and tablets. The user merely needs a working gadget, a subscription, and a reliable internet connection.

Cloud gaming is the future of gaming and is currently available with limited options. However, as the speed of the internet is rapidly increasing, it will be pretty easy to play games remotely from anywhere. The 5G technology at its peak is pretty capable of delivering good speed and better ping, which is a huge advantage for gamers.

On the other hand, big companies such as Microsoft and Google have shown interest in cloud gaming. They are even working on it to bring the tech to the real world as soon as possible. They have even launched it in some of the regions around the world for testing purposes. So we can expect cloud gaming to come into play sooner than we thought.

In this article, we will be using Microsoft xCloud services to play GTA V on our mobiles. As the name suggests it is the project Microsoft is working on to bring cloud gaming to reality. It allows users to instantly access and play console games with a stable internet connection. Games are directly streamed to the user's device from Microsoft's cloud servers. Microsoft Azure cloud servers are available across 54 different regions which gives a lag-free experience. It is a cloud-based service that is available on both Android and PC. However, Microsoft xCloud is not currently available in every country. Microsoft xCloud is currently offered in 22 different regions. Below is the list of all 22 regions:

Requirements to Play GTA 5 on Smartphone

As mentioned above, there will not be any specific or high-end specs requirement for playing GTA V. Below are the minimum specification required for Microsoft xCloud:

1.) Smartphone: First and obviously, smartphone as we are going to play GTA 5 on our smartphone.

2.) Reliable Internet Connection: As it is cloud-based gaming, you will need a high-speed and less ping internet connection.

3.) Secure VPN: Virtual Private Network(If the app is unavailable in your country).

4.) Microsoft Xbox Game Pass: Microsoft offers a cloud gaming service in its game pass plans, so you will be required to buy the game pass.

How to Set Up Microsoft xCloud?

Users can easily set up the Microsoft xCloud account on their smartphone with easy steps:

Step 1: Head over to Playstore and download Xbox Game Pass. Users can download it by clicking here. 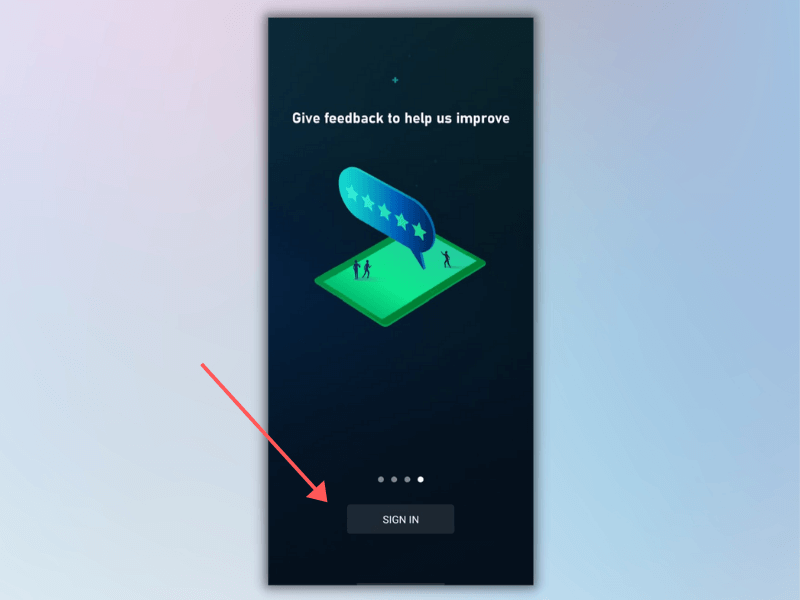 Step 2: After that, Sign-In with your Microsoft Account. If you do not have a Microsoft account then you can create one.

Step 3: Now, choose a perfect username and gravatar which will be displayed on your profile publicly. 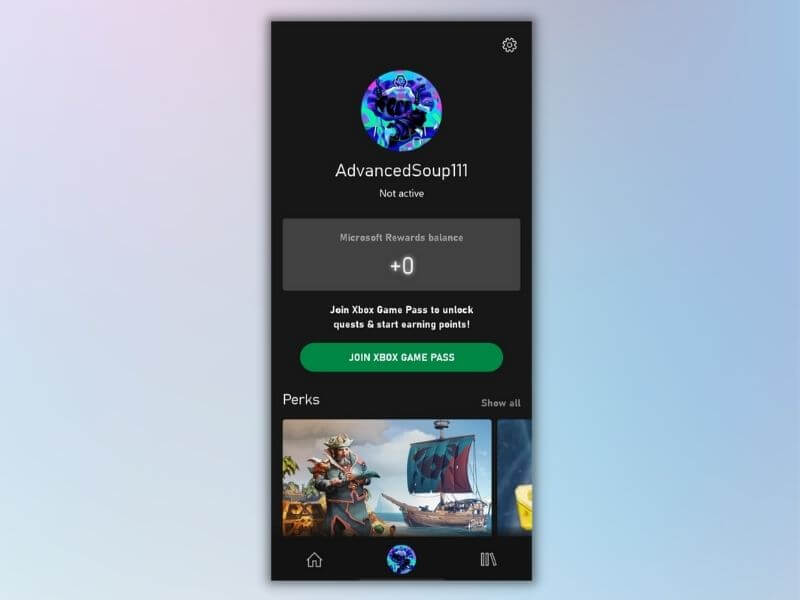 Done, that's it. Now you have bought the Xbox Game Pass and you are now clear for playing GTA 5 on your Android smartphone.

Now as you are aware of all the requirements and have purchased the game pass, you can play GTA 5 on your mobile easily by following the below steps:

Step 1: Connect your device with a high-speed and stable internet connection.

Step 3: After that, connect the controller to your device with the help of Bluetooth or any other medium. You can connect the keyboard and mouse as well to play games.

Step 4: Now, open the Xbox Game Pass Application and Click on GTA V. Now, you will see the game is loading.

Step 5: Once loaded, you can enjoy playing GTA V on your smartphone.

[Note: You can try turning off the VPN once the game is started as while using VPN the game might lag a lot.]

That was it for our guide on how to play GTA 5 on android mobile. If you face any issue in running the game, then you can try changing the VPN region. Thank you for being with us till the end and for more such articles keep an eye out on Techburner.

Be the Last Man Standing: Tips to Survive Till the Last Zone in BGMI

How To Pay for Parking Using Google Assistant [Guide]