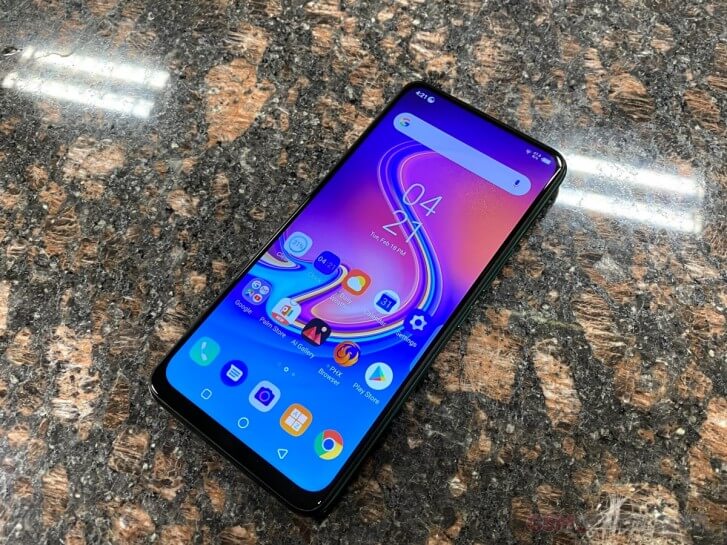 The device is expected to come with 6.6-inch IPS LCD display. It will have 720×1600 pixels of resolution and will be coming with minimum bezels. Also, the screen will not featuring any notch/punch-hole and also full display gives much premium and attractive look. Some of the leaks suggest that the device will be coming with 4000mAh of battery capacity and we are also expecting that it will feature fast charging support.

The device is coming with the triple camera setup and it will feature 48MP as the primary sensor. The other sensor expected to be 5MP ultra-wide sensor and 2MP Macro sensor. Also, the device will feature a 32MP Pop-up selfie camera which is now a trend and most loved by user.

The device will be powered by the MediaTek Helio P22. It will come with up to 4GB RAM and 64/128GB storage and will be expandable up to 512GB. The device will be running on the Android 10 out-of-the-box. It will have a physical fingerprint sensor at the back for authentications.

Here are the quick specs for the Infinix S5 Pro:

There is no official confirmation for the launch of the device. But, some leaks suggest that the device is expected to launch on 6th March 2020.