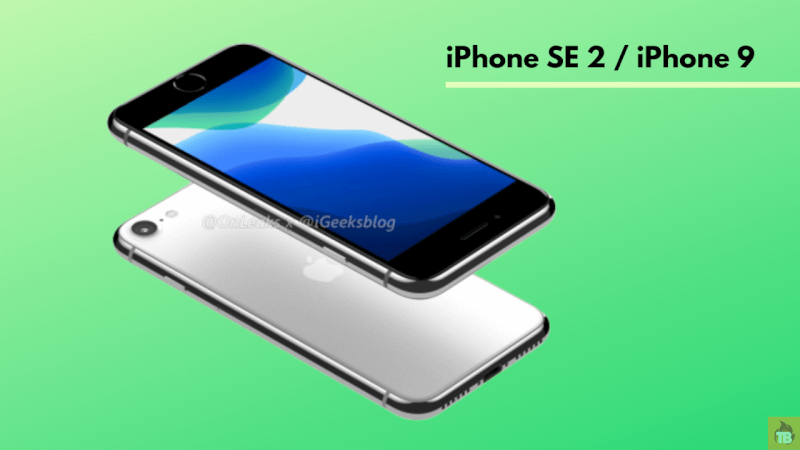 The original iPhone SE was released in the year 2016 for the users who like a compact small screen phone. iPhone SE was powered by the newer A9 chipset like the iPhone 6/6S and the design was the same as the iPhone 5. So, basically the SE series is a kind of old wine in a new bottle. Now, the iPhone SE 2 is in the pipeline. We have a first 360-degree render of the upcoming iPhone SE 2 which might be named as iPhone 9. Render suggest that the design of the phone will be identical to the iPhone 8 with bezels and physical Touch ID and a single rear camera on the back. iPhone SE 2 will be powered by A13 Bionic chipset which is same as the iPhone 11 series. Check out more about the iPhone 9 India launch and iPhone 9 specifications in this article.

The successor of the iPhone SE might be called iPhone 9 because it shares the same design as the iPhone 8 with upgraded hardware. Apple has started focusing on the budget variants of iPhones besides the Pro models. iPhone 12 series will also have a budget variant and the successor of iPhone 11. We will have to wait to see what Apple names this phone, SE 2 or iPhone 9.

A well-known Leakster OnLeaks has shared the renders and a 360-degree video of the iPhone SE 2 which shows iPhone 8-like design. Let’s find out more about the iPhone 9 specifications in this article.

The display size in smartphones is increasing day by day and it’s not easy to use any of the new smartphones with a single hand. Starting from the iPhone 6 Apple had offered a compact 4.7″ display size till the iPhone 8 and once again we are going to see a 4.7″ iPhone. According to the renders, iPhone 9 shares the same footprint as the iPhone 8. The phone measures 138.5 x 67.4 x 7.8mm (8.6mm with rear camera bump). It is thicker than the iPhone 8 (7.3mm) and we might get a bit extra battery life. The display will remain HD IPS Panel and of course, there is no notch. 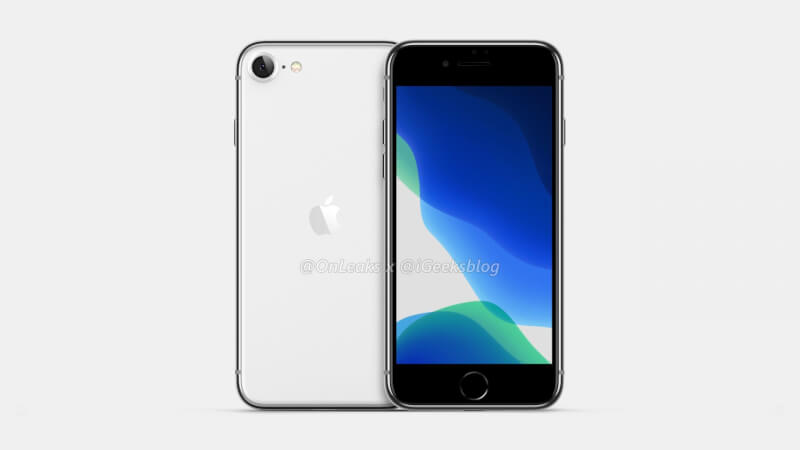 The design is totally inspired by iPhone 8. We have big bezels on the front with a physical Touch ID in the Home button. There is a single rear camera on the back. The power button and volume rockers are present on the sides. However, unlike the glossy glass back panel of the iPhone 8, we might see a frosted glass back. Same the iPhone 11 series which will be a differentiating factor. The steel frame resembles the iPhone X.

iPhone SE 2 retains the Touch ID which is a welcome change. It is one of the most loved features among iPhone users. Many of them prefer Touch ID over the Face ID. Just in case you don’t know, iPhone SE 2 will not have the Face ID. Most likely the gesture navigation will not be available on the iPhone 9 due to the presence of the Home button. 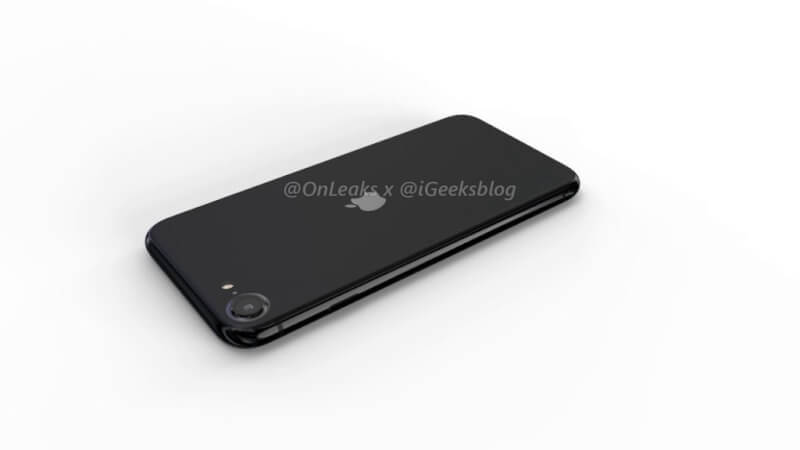 As you can see from the renders there is a single rear camera. Most likely it’ll have the same camera hardware as the iPhone XR which is not a bad thing at all.

Superior Performance with A13

iPhone 9 specification list includes A13 Bionic chipset which powers the iPhone 11 trio. There is no doubt that this phone will perform like a beast. iPhone XR and iPhone 11 series offers excellent battery life and it is safe to assume that the battery life on iPhone 9 is also going to be great.

iPhone 9 or iPhone SE 2 is expected to be launched in the first half of 2020. The phone will definitely make its way to India. Stay tuned with us to know more about the iPhone 9 India launch.

The expected starting price of the iPhone SE 2 is USD 399. The design is quite old which is going to be a negative point for many people out there but it is worth mentioning here that the phone will be powered by the latest A13 Bionic chipset.

Share your thoughts about the iPhone 9 specification in the comments down below.